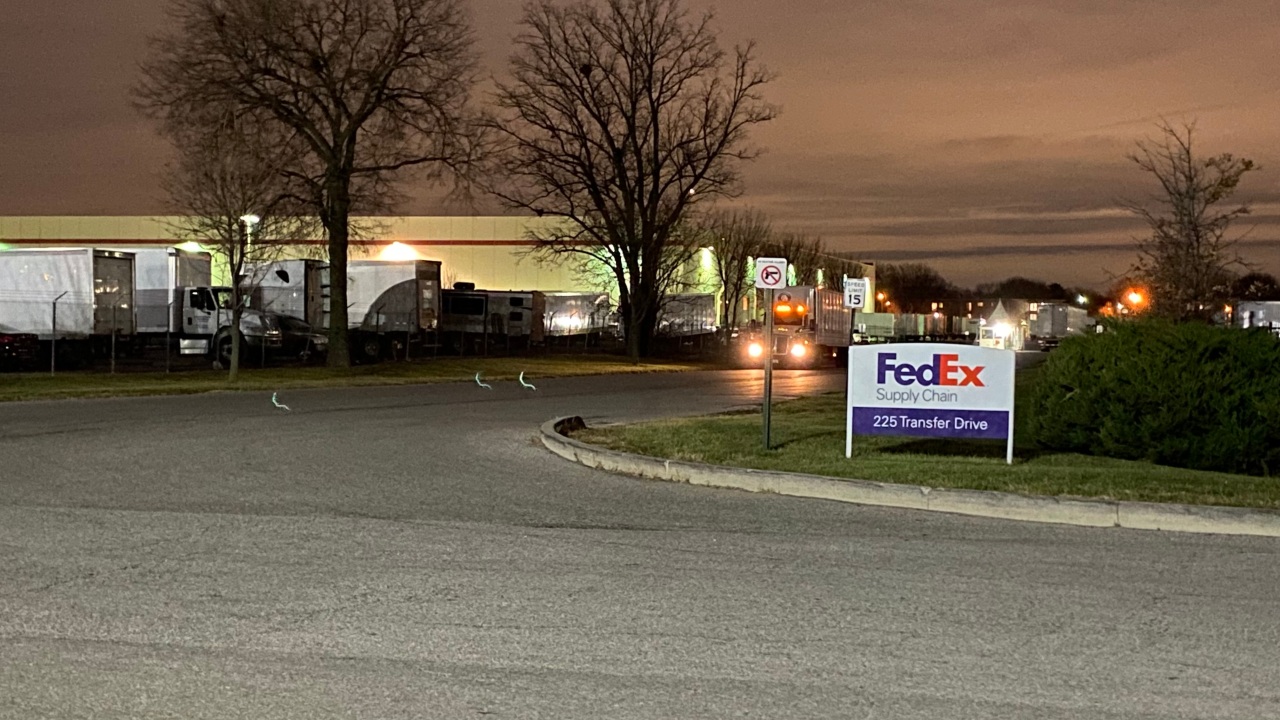 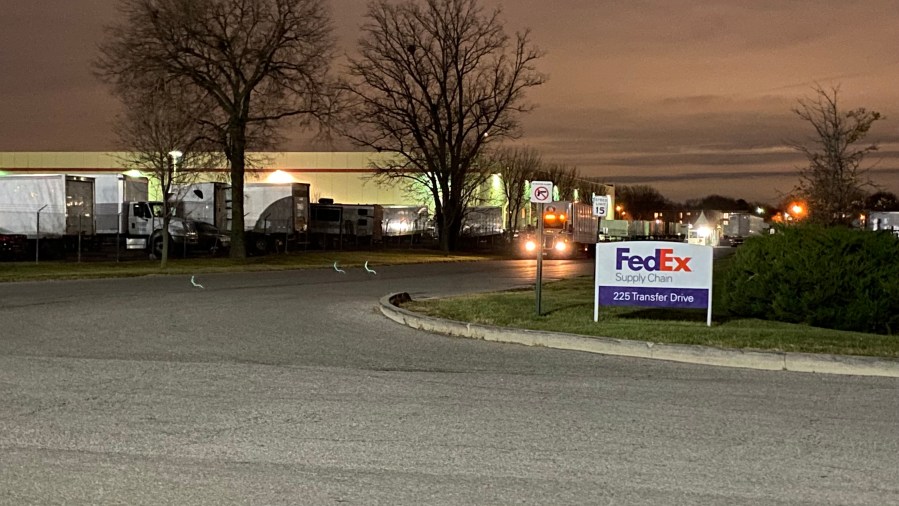 INDIANAPOLIS — FedEx has confirmed that a west side supply chain facility will be permanently closed beginning in January.

FedEx Supply Chain facility located at 225 Transfer Drive currently employs 179 workers and will begin reducing shifts and terminating positions on Jan. 31, the company said. The first phase of the shuttering of the facility will take place between Jan. 31 and Feb. 14 and will impact employees on C and D shifts. The second phase will occur between Feb. 3 and Feb. 17 and impact employees on A and B shifts.

Employees affected by the first and second phases reportedly received notice on Dec. 2. and Dec. 5.

Additional notices will be supplied to employees affected by the third and fourth phases, which begin at the end of March and stretch until June 30.

The shutdown of the entire facility is expected to be finalized in June, the company said.

The company stated that the decision to shutter the facility was “due to our customer’s decision to transition its business to a new location that will be managed by a new third-party logistics provider.”

Of the 179 employees, approximately 85 will be terminated during the first two phases.

FedEx stated no employees at the facility were part of a union.