Everything Sony Showed At PlayStation’s Big State Of Play Event 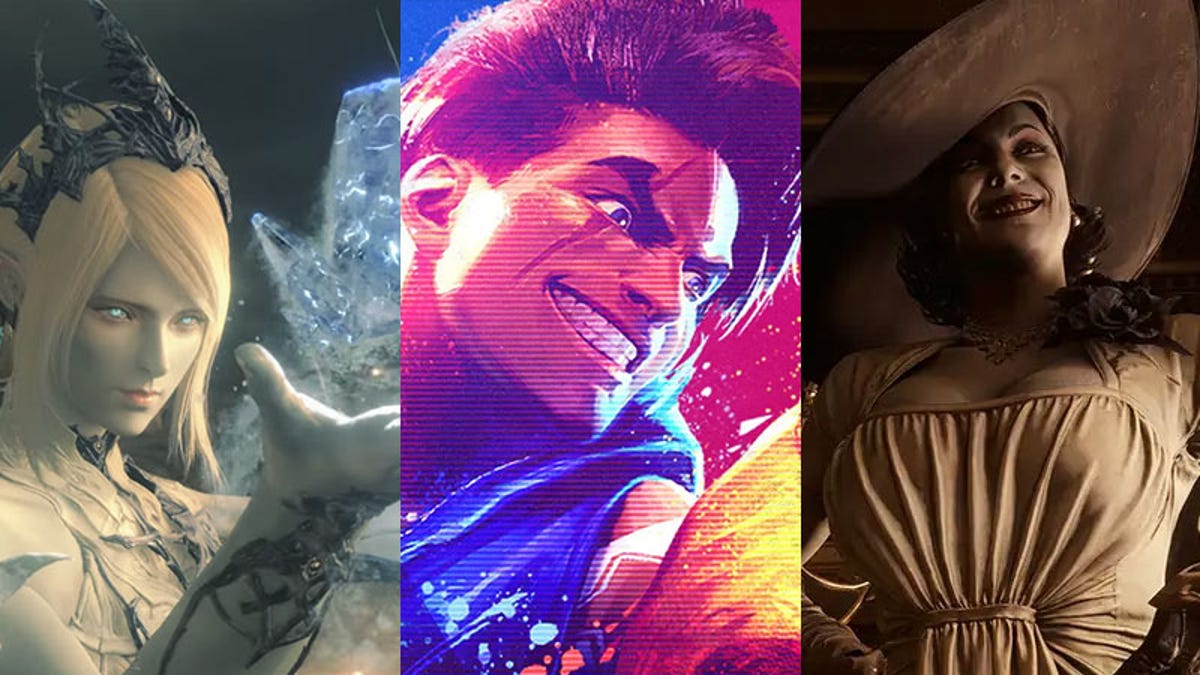 We may not have an E3 this year, but does that matter? Sony has been running these State of Play events for a while now, and tonight’s instalment had everything from Final Fantasy to Resident Evil to Street Fighter to Spider-Man.

While the show didn’t have any ground-breaking announcements, at least on the level we expect from E3, that didn’t really matter. I’m sure those are coming later in the month. For now, we got some new Final Fantasy XVI footage, our first good look at Street Fighter 6 and its very strange career mode, a trailer for a very pretty but also troubled indie game, some VR news, a Resident Evil 4 remake and loads of other things that you can check out below.

The brief teaser shows a game that looks much like the original. Leon Kennedy is dispatched to rural Europe to find the United States president’s daughter when all hell breaks loose. Oh, and Ada Wong is there, because is just wouldn’t be a Resident Evil game without its resident (ahem) femme fatale?

Stray, the game about being a cat in a world not meant for cats, finally has a release date. It’s coming to PlayStation and PC on July 19, publisher Annapurna Interactive announced at Sony’s State of Play showcase this evening.

Today, Sony and Insomniac announced that the original Spider-Man game, first released on PS4 back in 2018, is heading to PC on August 12.

Following up on its previous promise of a summer reveal, Capcom joined PlayStation during today’s State of Play to share more footage of the upcoming Street Fighter 6.

Who needs a real haunted house when you can put a fake haunted house on your face? If you own a PlayStation 5, stepping into a digital realm will be a lot easier soon. At today’s State of Play showcase, Capcom revealed that its 2021 horror game Resident Evil Village will be available for PSVR2—y’know, when the hardware actually becomes available.

As a part of the PlayStation State of Play 2022, Square Enix showed off a gameplay trailer for the upcoming PS5 roleplaying game, Final Fantasy XVI. While the exact release date isn’t set, the game is currently slated to come out sometime in the summer of 2023.

Well hello there, this looks very cool. Rollerdrome is a skate-based shooter, with a very crisp art style, that’s coming to PS4, PS5 and PC on August 16.

Tunic Is Getting A PlayStation Release

Tunic, a Zelda-like with one of the best video game manuals of all time, has very quietly become one of the best games of the year. So it’s great that PlayStation owners will be able to join in on the fun when the game releases on PS4 and PS5 on September 27.

The Callisto Protocol, a very Dead Space-looking game from the creator of Dead Space that was first announced back in 2020, got its first big gameplay trailer today.

A New Trailer For Season: A Letter To The Future

Season: A Letter To The Future, a game with a troubled development, released this very chill trailer as part of the showcase.

Eternights Is Mixing Romance With Fighting

Eternights is a dating game. It’s also an action game. Because why can’t we all find love while at the same time uppercutting demons in the face. It’s coming to both PS4 and PS5.

If you missed it and want to catch up on the whole show, you can do so with this replay!

Persona 5 Royal: PlayStation 5, Xbox, and PC Versions Will Include all 45 DLC Packs