It’s OK Spider-Man, You Were Once A PS4 Exclusive, Times Change 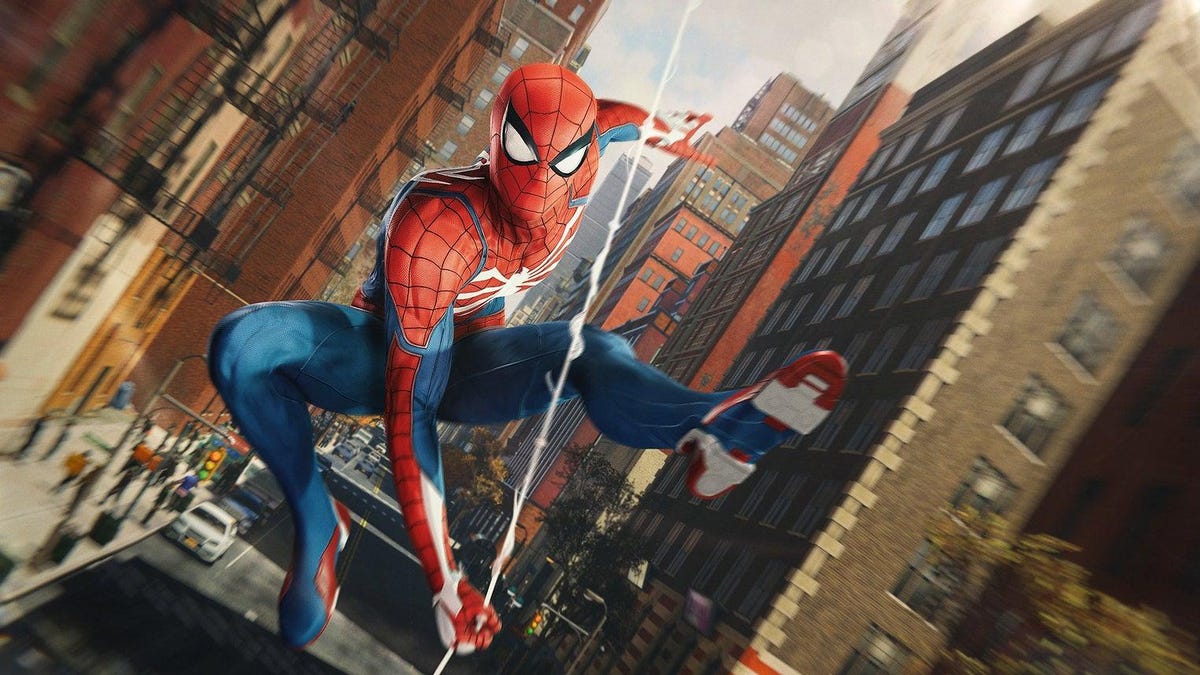 Back in June 2017, a Twitter user asked Insomniac Games a fairly straightforward question: will their new Spider-Man game, launching only on the PS4, ever come to other platforms?

While the original tweet has since been deleted by the user, Insomniac’s reply remains:

In case you missed it, it was announced earlier today that Spider-Man, once a “permanent PS4 exclusive”, would be coming to the PC in August. And its follow-up, Miles Morales, would be joining it not long after. Womp.

I’m not posting this to make fun of Insomniac, or their social team, or their lawyers. I’m sure back in 2017 that, between the industry landscape at the time and the nightmarish legal complexities involved in the rights to Spider-Man, the game sure would have seemed like it was going to remain a permanent PS4 exclusive.

But times change! Back in 2017 anyone working so closely with Sony, at the height of their PS4 sales success, would never have imagined what the video game industry would look like five years into the future (something you could argue is biting them in the ass in the present). What was then still a relatively straightforward console battle between Sony, Microsoft and Nintendo has rapidly evolved into something infinitely more complicated thanks to subscription services and the ever-increasing importance of PC ports.

Five years is all it’s taken for a team to have gone from saying with the utmost confidence that a game would “never appear” on other platforms to porting and announcing its imminent release on the PC. Which should serve as a pointed and timely reminder to us all that nothing lasts forever, things in video games are always changing and that no matter how set in stone things may look now, you can bet that in 2027 things are going to be just as unrecognisable as today’s landscape would appear to…whoever wrote that tweet back in 2017.

Spider-Man Remastered will be out on PC on August 12, while Miles Morales will be out sometime in the “Fall”.