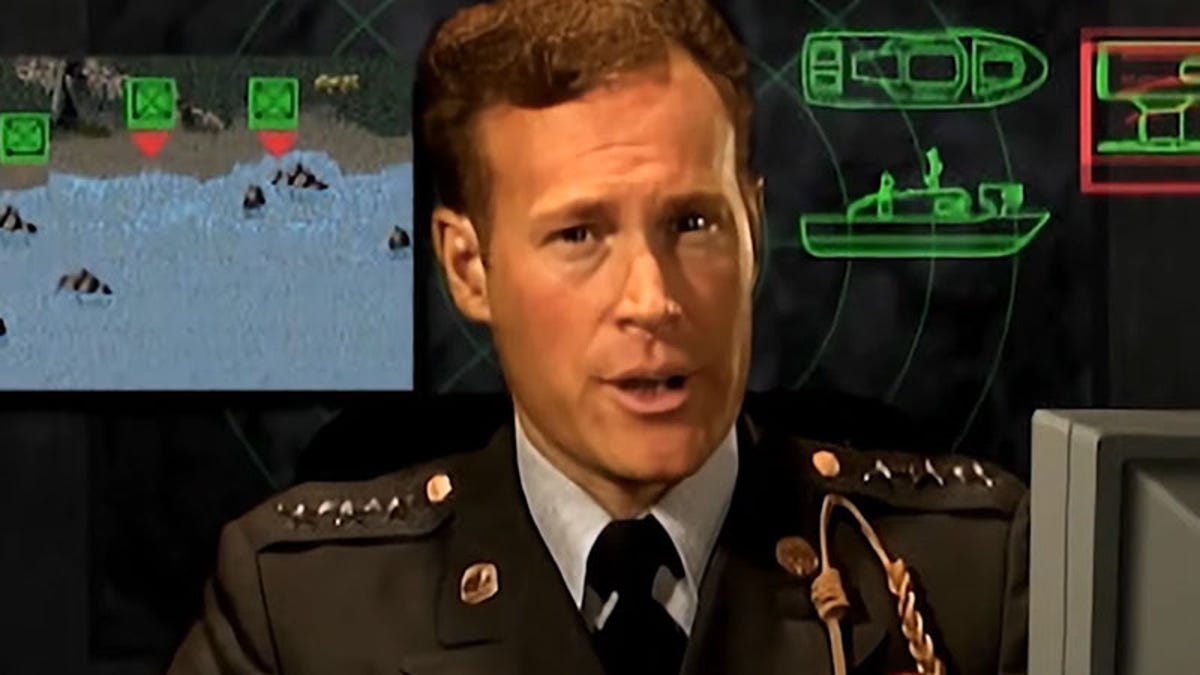 It’s 2022 and Microsoft is in the process of tying up a deal to purchase Blizzard. This isn’t the first time the computing giant has tried to buy the company, though; according to Ed Fries, who led development of the first Xbox console, it’s actually the third.

In an interview with The XboxEra podcast, Fries is asked if there were any “gaming acquisitions” he wishes he’d been able to complete in his time at Microsoft. He’s surprisingly candid (and detailed) in his response (the video below should begin playing at the relevant question):

The big story here for a lot of people is that he says Microsoft tried to buy Blizzard not once but twice, which would make this the third attempt to buy the company behind WarCraft and Diablo. I’m actually more interested in Fries’ other revelation, though, where he says Microsoft made an attempt to purchase Westwood Studios, a name that might not mean much to younger readers but which for a time was one of the biggest and most successful developers of PC games on the planet.

From Dune 2 to Command & Conquer, Red Alert to Blade Runner, everything Westwood touched turned to gold, so it was expected that big companies started sniffing around and trying to pick them up. And while it’s impossible to actually go through one of these sliding doors and see what life would have been like if Microsoft had bought Westwood, it surely would have been a better outcome than the one we actually got, which saw EA buy them for $120 million in 1998 then shut them down only five years later.

It’s also really interesting listening to Fries talk about the motivations for both potential (and ultimately failed) acquisitions: the real-time strategy genre, and just how damn big and important it was 20-25 years ago. It was key to Microsoft’s own efforts on the PC space at the time (with Age of Empires), and was the reason both Blizzard (WarCraft 3) and Westwood (C&C) were being looked at here. It’s a nice reminder that as popular as the games of today are, in 20 years time who knows what genres and experiences we’ll have moved onto!