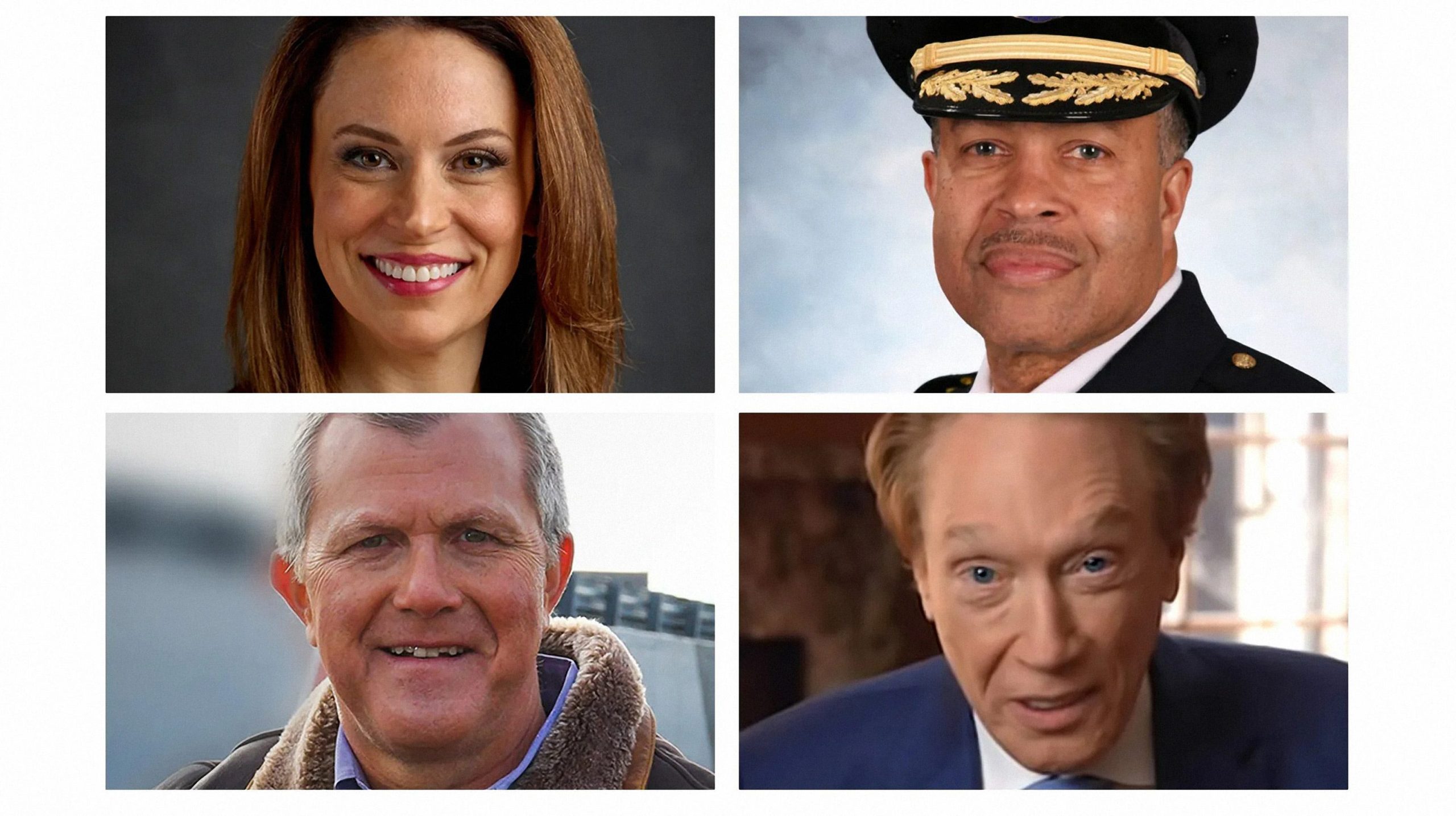 Lansing — Four of the biggest names in the race to be the Republican nominee for Michigan governor plan to submit their petition signatures before the 4 p.m. Tuesday deadline.

The campaigns of former Detroit police Chief James Craig, conservative commentator Tudor Dixon as well as Metro Detroit businessmen Perry Johnson and Kevin Rinke all said they have enough signatures to make the August primary ballot and will turn them in before the deadline.

Republican and Democratic candidates for governor must collect at least 15,000 valid signatures, but no more than 30,000, to qualify for the ballot.

Dixon’s campaign said it has gathered close to the maximum amount: about 29,700 signatures. Dixon of Norton Shores has been endorsed by state Senate Majority Leader Mike Shirkey and U.S. Reps. Bill Huizenga of Zeeland and Lisa McClain of Bruce Township.

If Craig, Dixon, Johnson and Rinke make the ballot and the other GOP candidates who have previously submitted signatures so far do as well, there would be 10 Republican candidates in the August primary.

In that case, the Lansing-based based political newsletter Michigan Information & Research Service News reported Friday that it would be the largest gubernatorial primary in state history.

The winner of the GOP primary will take on Democratic Gov. Gretchen Whitmer in November as she seeks a second term. Her campaign submitted 30,000 signatures on March 17.

Of the Republican hopefuls, chiropractor Garrett Soldano of Mattawan was the first to submit his signatures, filing 20,200 on Jan. 19. But Grand Haven financial adviser Michael Markey has turned in the most so far of the GOP candidates at 21,862.

John Yob, a political consultant working with Johnson’s campaign, said Johnson will submit “far more signatures” than any of the other Republican candidates so far on Tuesday. Johnson of Bloomfield Hills, the founder of the Perry Johnson Companies Group, joined the race in late January.

The campaign of Craig, the former Detroit police chief, plans to submit more than 20,000 signatures on Monday afternoon, according to an advisory.

After Tuesday’s deadline, other campaigns have seven days to challenge a candidate’s petition signatures. People who sign the nominating petitions must be registered votes, they must provide all of the required information, and they aren’t supposed to sign multiple candidates’ petitions.

The Board of State Canvassers must complete its canvass of the petitions by May 31.