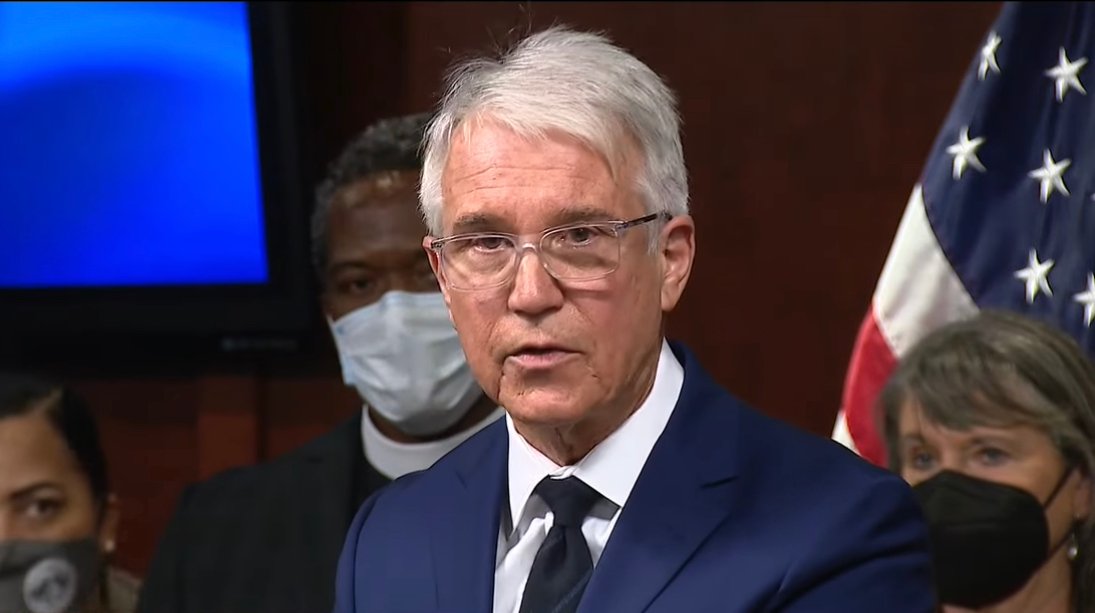 A convicted murderer praised Soros-backed Los Angeles County District Attorney George Gascón and vowed to tattoo Gascón’s name after his charges were reduced, according to audio obtained by Fox News.

Luis Angel Hernandez, a member of the OTF gang who shot and killed a delivery person for marijuana during an armed robbery in 2018, was heard in a leaked phone call recording praising the woke DA.

Fox News has obtained audio of a convicted murderer saying he’s going to get Los Angeles County District Attorney George Gascón’s name tattooed on his face because the prosecutor massively reduced charges in his case.

“I’m going to get that n—–’s name on my face. That’s a champ right there. F—in’ Gascón,” says gang member Luis Angel Hernandez in a jailhouse phone call. The audio was first made public in an episode of “Tucker Carlson Originals” about Gascón called “Suicide of Los Angeles,” which is now streaming on Fox Nation.

Upon taking office, Gascón implemented a controversial directive that barred prosecutors from applying “enhancements” in nearly all cases, no matter how heinous the crime. Enhancements increase sentences based on the circumstances of a crime.

Hernandez faced enhancements for being a gang member, using a firearm in the commission of a crime, and for the “special circumstance” of committing murder during an armed robbery.

The enhancements were dropped because of Gascón policy, according to law enforcement sources.

That was cause for celebration for Hernandez.

“This s–t looking real good. Now we got a new DA in LA … so they’re going to drop a gang of, um, like my gun enhancement, my gang enhancement,” he says in the jailhouse phone call. “My gang enhancement is 10 years, fool, for being a gang member. And then the gun in the commission of a crime.”

Hernandez initially faced life without the possibility of parole, which is also barred by Gascón’s directives in nearly all cases.

“That’s the n—– right there, bro. He’s making historic changes for all of us, fool. I’m just grateful, fool. Like, I got good news off that s–t,” Hernandez says in the audio.

Hernandez pleaded guilty to murder and the personal use of a firearm. He will be eligible for youthful offender parole, which would limit his time in prison to 25 years.

Los Angeles has been a disaster under District Attorney George Gascón.

Los Angles saw a spike in many crimes.

Homicides increased by 12% year-over-year, violent crime increased by 3.9%, and property crimes rose by 4.2% — these are only a few of the increases.

Recently, the Soros-backed DA was under fire for charging a 26-year-old transgender (bio male) as a juvenile after he pleaded guilty to sexually assaulting a 10-year-old girl.

“The county’s Registrar’s Office approved the new recall petition Thursday that requires organizers to gather signatures of support from 10% of the county’s registered voters — a little more than 560,000 people — by July 6,” LA Times reported.