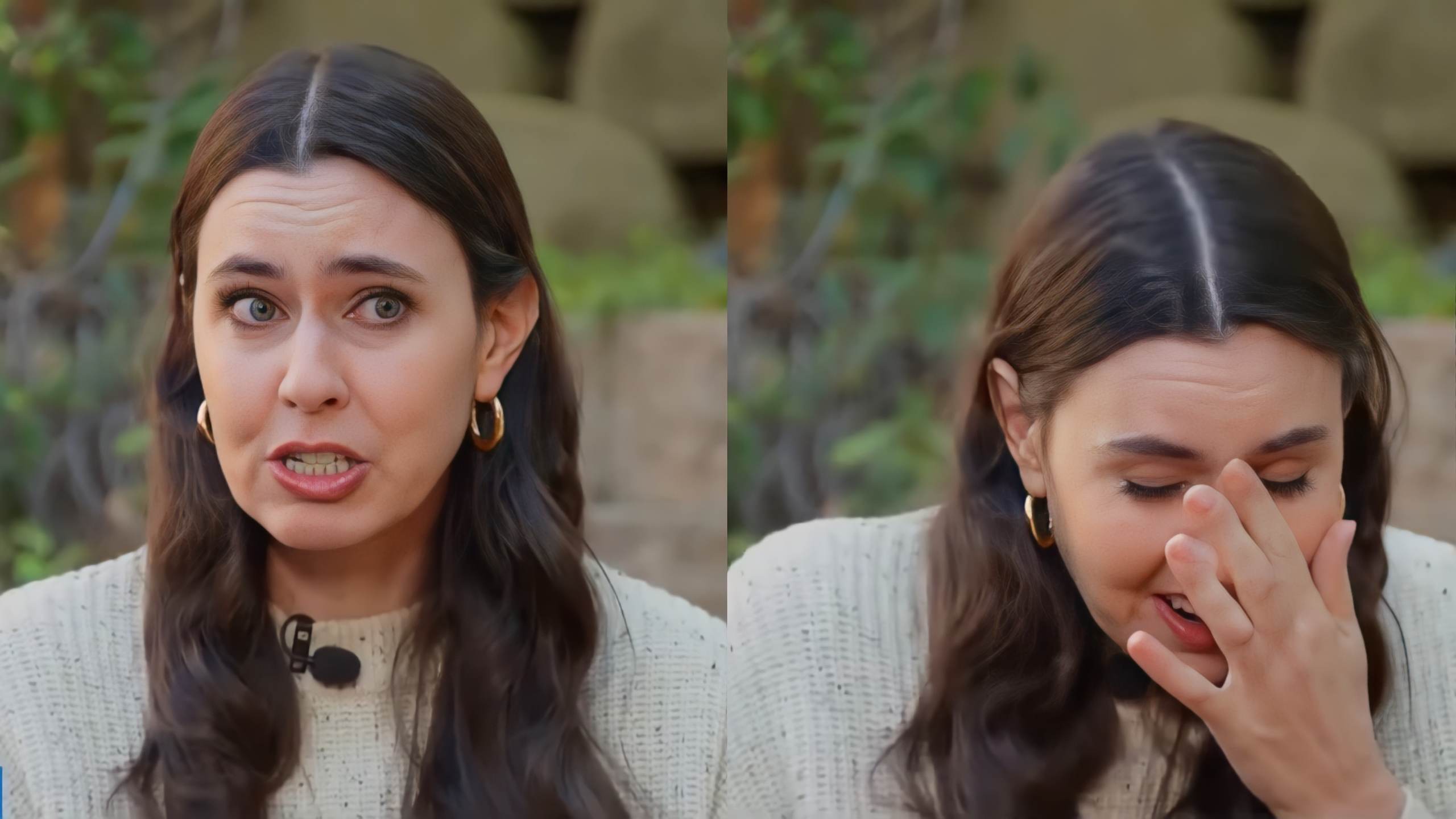 Crybully activist and Washington Post “journalist” Taylor Lorenz is doxing the creator of the popular “Libs of TikTok” Twitter account and went to the homes of the private citizen’s relatives as part of her harassment campaign.

You may remember that Lorenz was on television recently crying about being subjected to doxing and harassment for “being a female journalist.”

Taylor Lorenz is about to “expose” the private citizen behind some anonymous account on Twitter, and when people criticize her for it, she and her friends will claim Taylor is the Real Victim™ and anyone criticizing this type of “journalism” will be guilty of causing her trauma. https://t.co/RnAsVLRbDu

During the interview, Lorenz sobbed uncontrollably as she claimed that she has considered suicide due to severe PTSD from mean tweets directed at her.

“I have had to remove every single social tie. I had severe PTSD from this. I contemplated suicide. It got really bad,” said Lorenz.

“You feel like any little piece of information that gets out on you will be used by the worst people on the Internet to destroy your life. And it’s so isolating. It’s horrifying,” Lorenz whined.

NEW: Taylor Lorenz says she has “severe PTSD” from being a journalist and breaks down in MSNBC interview pic.twitter.com/G9FymoSdH8

Journalist, author and political commentator Jack Posobiec tweeted that Lorenz showed up to the homes of relatives of the woman behind “Libs of TikTok.”

BREAKING: I am told Taylor Lorenz even showed up at the homes of family members of @libsoftiktok today

The creator of Libs of TikTok, a young woman, has remained anonymous since the creation of the account, as she is constantly the target of death threats for reposting videos that Liberals publish themselves on social media.

Lorenz reached out to Christina Pushaw, press secretary for Ron DeSantis, as she intends to write about her for interacting with the account.

The Bezos Post’s internet hall monitor is so excited to “expose” @libsoftiktok. Here is my comment: 🤡 pic.twitter.com/SodXls9NV7

Lorenz also once doxed the unpolitical children of Pamela Geller, despite their mother being a target of ISIS.

One last attempt to clarify the rules:

Is it OK for people to show up tomorrow at Taylor’s house and the homes of her relatives to ask questions about her?

I have a feeling that wouldn’t be applauded, even though Taylor, unlike the Twitter user she “exposed,” is a public figure

Lorenz claimed that she was justified in doxing Geller’s children because “None of the girls have spoken out or denounced their mother’s extremist views.”