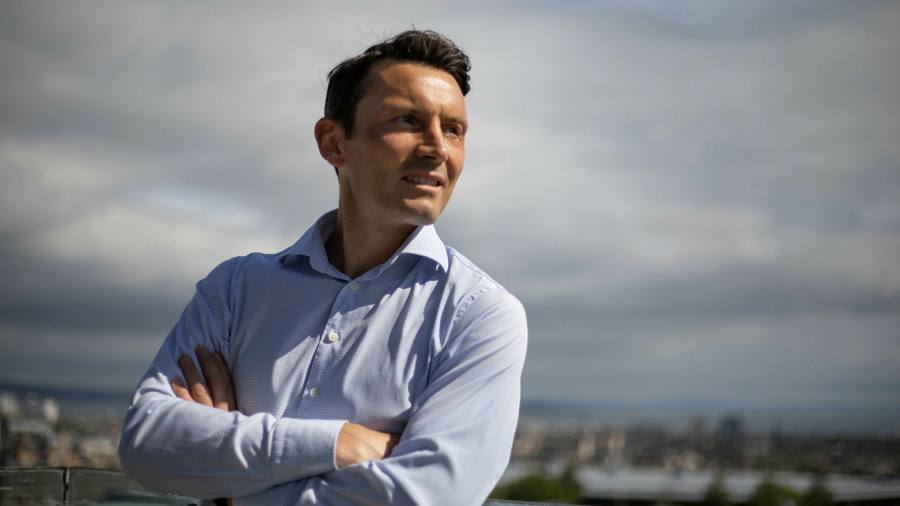 Baillie Gifford has warned of the mounting risks to foreign investors in China after a punishing year for the fund manager’s Scottish Mortgage Investment Trust as its bold bets on the country’s growth companies and the global tech sector suffered.

Tom Slater, manager of the £14.4bn Scottish Mortgage trust, which last year added to its Chinese holdings, said the war in Ukraine has worsened US-China relations and that foreign investors needed to reckon with limits Beijing may impose on their investment gains.

“The challenge now for western investors is twofold: incorporating the low but increased chances of future US sanctions into their evaluation of Chinese investments and considering how the Chinese state may limit the upside in stock prices for the breakthrough winners,” he said.

The verdict is a striking one as Baillie Gifford has been one of the biggest bulls on China in recent years, a strategy that helped turn Scottish Mortgage into the UK’s largest investment trust.

Slater added: “In retrospect, it has been a mistake to reduce our holdings in western online platform companies rather than their Chinese counterparts,” but said the trust’s investments in China were “largely unchanged” this year.

The comments came as Scottish Mortgage’s wagers on Chinese groups and tech companies have been hammered by the sell-off in high-growth shares triggered by rising interest rates and China’s strict zero-Covid approach to managing the coronavirus pandemic. Shares in the trust have fallen by about half since their peak in November.

After record returns last year, the trust on Thursday reported its performance lagged the wider market in the 12 months to the end of March, with a drop of 9.5 per cent against a 13 per cent rise for its benchmark FTSE World Index.

Scottish Mortgage’s early and tenacious backing of innovative companies such as Tesla, Tencent and Moderna has made it one of the UK’s best-performing investment vehicles in recent years, with an army of loyal followers among small investors.

The results came on the heels of the departure of James Anderson, who over more than 20 years at the helm of Scottish Mortgage became one of the UK’s best-known tech investors. In November, he urged investors not to “give up on China”.

Anderson, who announced plans to step down last year, had co-managed the trust with Slater since 2015.

Even after the recent fall, the 113-year-old trust has returned 697 per cent, measured in share price total return, over 10 years against a 231 per cent rise in its benchmark index. Edinburgh-based Baillie Gifford is known for its long-term investment philosophy and urged investors to look past the short-term pain.