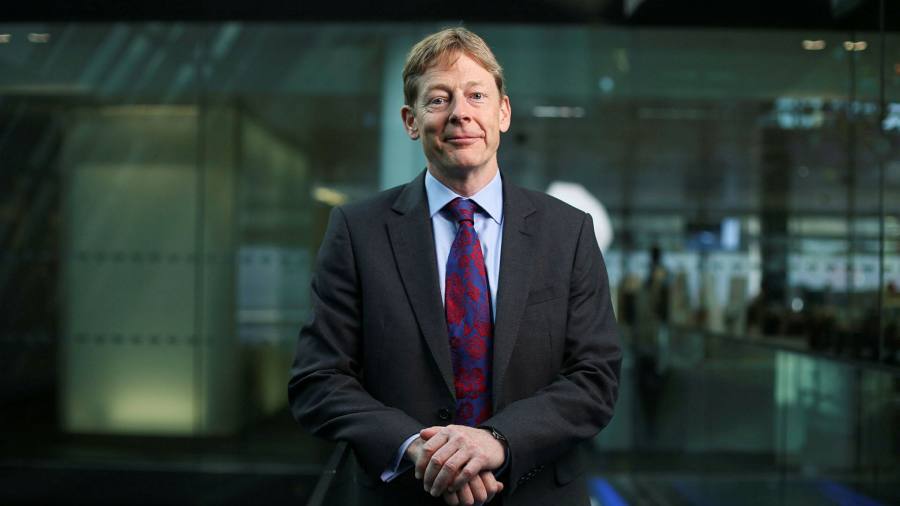 Canada’s Brookfield Asset Management has struck a £4bn deal for Homeserve, the UK home repairs and emergency services group, the latest in a string of takeovers in the London market.

The deal marks the end of 18 years on the London Stock Exchange for Homeserve, which was founded by chief executive Richard Harpin as a joint venture with South Staffordshire Water in 1993 before listing in 2004.

It has since become one of the largest home emergency businesses in the UK, with growing operations in the US, Europe and Asia.

The deal will be one of the largest acquisitions of a UK-listed group this year. Brookfield, the alternative investment group, said on Thursday that it would pay £12 a share for Homeserve through its infrastructure funds.

Although the price represents a 71 per cent premium on Homeserve’s share price on March 23, the day before Brookfield’s interest emerged, it is lower than the £13.65 the stock touched in August 2020 when the group was seen as a “pandemic winner”.

Homeserve fixes pipes and boilers, operates an online portal for trades people and is branching out into electric charging and other services. Its business boomed during the pandemic, when people were forced to work from home, although its share price has dropped since UK lockdowns ended.

In a statement on Thursday, Homeserve said that the terms of the offer were “fair and reasonable” and that it would recommend the deal to shareholders.

Harpin is one of the UK’s richest entrepreneurs, as well known for his wide range of investment activities as for his travel between his home near Leeds and offices in Walsall via helicopter. He has also been a supporter of the Boy Scouts and a donor to the Conservative party.

Harpin still owns a 7.4 per cent stake in the business, which will yield him about £300mn if shareholders back the sale. His wife owns a further 4.8 per cent stake.

“Since HomeServe was founded in 1993 with just £500,000 of capital from South Staffordshire Group, the company has gone from strength to strength and now operates in 10 countries with a workforce of around 9,000 employees,” Harpin said.

Homeserve has paid out more than £800mn in dividends since its demerger and listing in 2004. The group said that it had emerged from the pandemic with all three business divisions performing strongly and well-positioned for continued growth.