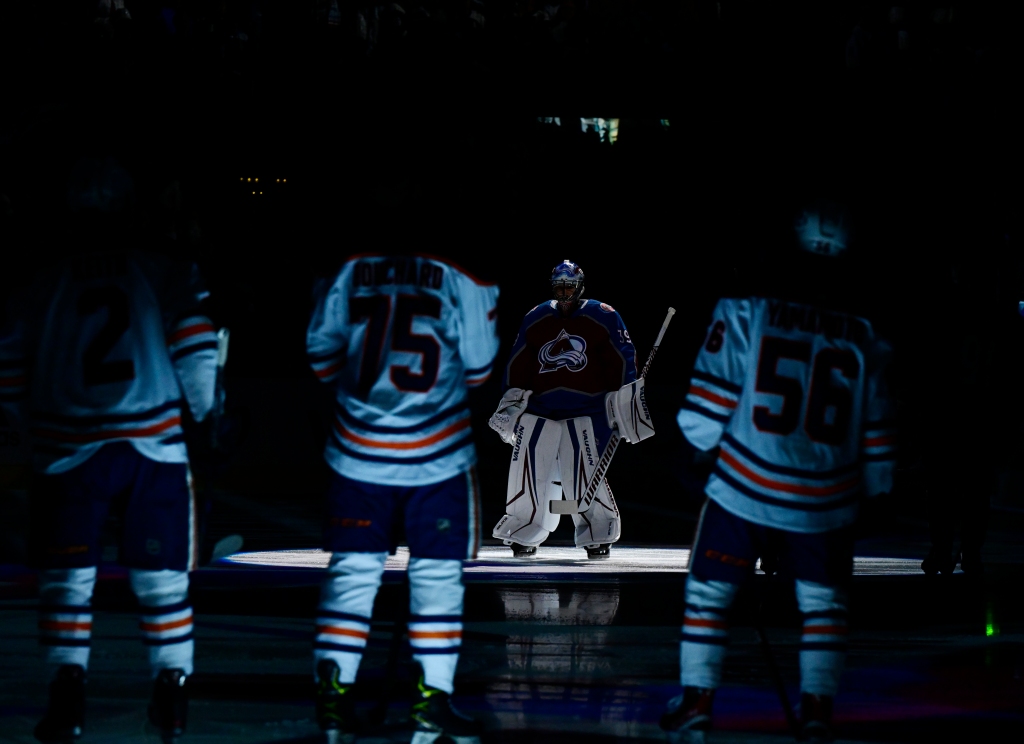 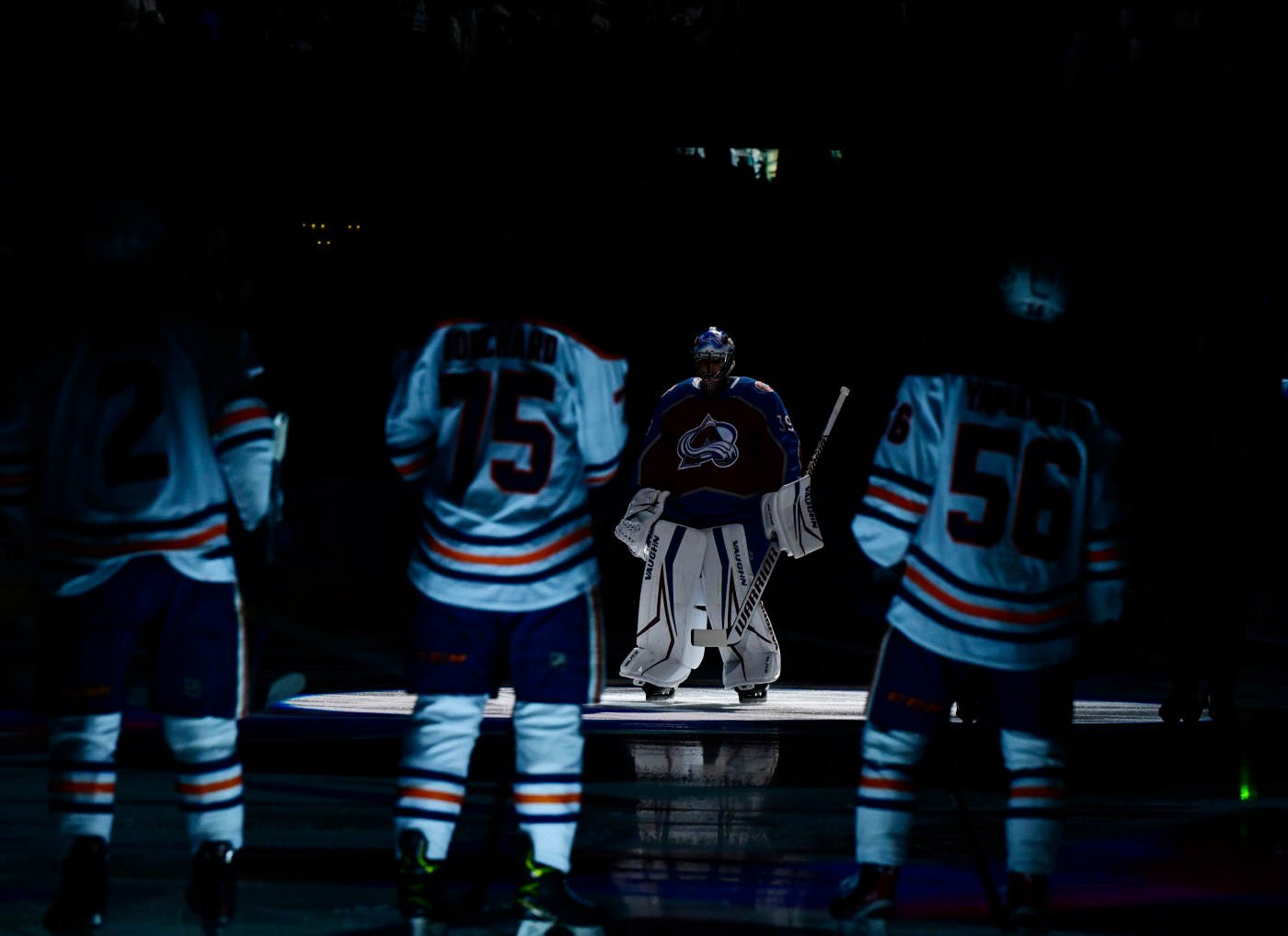 EDMONTON, Alberta — The Avalanche will put its perfect 5-0 postseason road record on the line Saturday in what figures to be a wild Canadian environment for Game 3 of the Western Conference Finals against the Oilers at Rogers Place.

The emphasis for the Avs, who swept Games 1 and 2 at Ball Arena, is to keep it simple in the hostile environment.

“When you go on the road, especially in the playoffs, you tend to simplify things a little bit,” Colorado captain Gabe Landeskog said Friday before the team chartered here. “You really got to make sure your systems are in check and you’re sticking to the plan, and that’s what we’re looking to do. We’re excited for the challenge to head on the road here.”

The Avs swept Games 3 and 4 of their first-round series at Nashville before defeating the Blues in St. Louis in Games 3, 4 and 6 in the second round at St. Louis.

“We enjoy playing on the road,” Landeskog said. “It’s definitely a different animal. It’s a challenge to come into a building like that, and this is going to be a tough, tough atmosphere to play in, no doubt. But it will be a lot of fun.”

“A lot doesn’t change on the road or at home,” Avs coach Jared Bednar said. “It’s just one place you have your fans behind you and the other one you’re trying to prove that it doesn’t matter.”

In looking back on Colorado’s near-perfect 4-0 victory on Thursday in Game 2, Bednar said his team defended as well as it attacked. And that’s the secret for his high-octane style of play.

“We’ve been a dangerous offensive team now for at least three years, partly because of the way we play and partly because of personnel,” Bednar said. “We have guys that can play that high-tempo game with very dangerous skill. But when you play that way, and then you give up opportunities on the other side, you leave it to chance. So you have to also dig in and make the right decisions and have the right commitment on the defensive side of that. Our guys have been learning that, and doing that.”

They learned from Game 1 when the Oilers rallied from a 7-3 deficit to get within 7-6 late in the third period. Landeskog scored an empty-net goal in the final minute to seal the 8-6 win.

In Game 2, the Avs nursed a 3-0 lead by dominating play, outshooting Edmonton 13-5 and getting the only goal of the frame — Nathan MacKinnon’s power-play tally.

“We had a strong start to the game. So did they, but we just stuck with it,” Landeskog said. “Second period, we ended up getting rewarded, and third period I thought we were able to step on the gas and keep them in their zone. Even when they pushed, we were able to handle it pretty good. A lot of things to like.”

Per usual, Bednar on Friday didn’t divulge any Game 3 lineup possibilities. But there is presumably a good chance goalie Pavel Francouz is back in net after his sterling 24-save shutout in Game 2. Even if Darcy Kuemper is cleared to return from an upper-body injury, the Avs will likely stay with the hot goalie.

Francouz replaced the injured Kuemper early in the second period in Game 1 and started Game 2 after Kuemper was ruled out.

“I can only imagine being a goalie and being in a position like that where you have to be on all the time,” Landeskog said of Francouz. “If you haven’t played in a while and you’ve only taken shots in practice, that’s got to be challenging come game time. But that’s Frankie. He’s level-headed. Always has a great attitude. Always ready when his number’s called. Proud of the way he played last night.”