Cause of death of boy found in suitcase 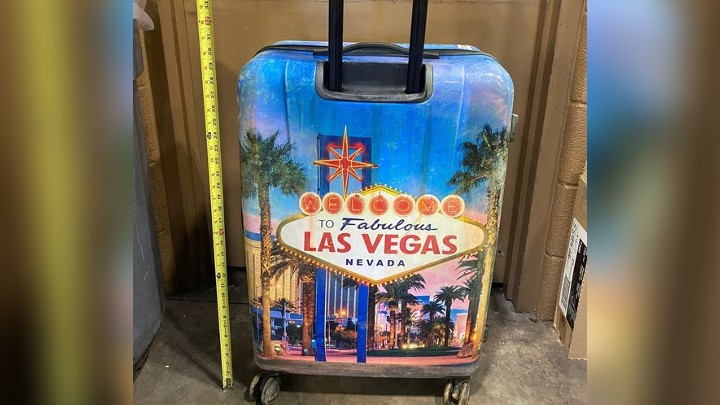 SELLERSBURG, Ind. — Detectives and investigators with Indiana State Police received an official autopsy and toxicology report regarding the unidentified child that was found dead in a suitcase in Washington County on April 16.

The investigation began Saturday, April 16, when an area resident found the body of the child while mushroom hunting in a heavily wooded area of eastern Washington County. The child was found inside of a suitcase with a distinctive Las Vegas design on the front and back. It was found approximately 80 feet from Holder Road.


ISP continues to search for identity of boy found in suitcase

The official autopsy report claims that the child’s death is due to “electrolyte imbalance” most likely from “a viral gastroenteritis”. The blood toxicology report came back “negative” and the report further states there was an “absence of significant traumatic injuries” advising there was “no anatomical cause of death”.

If you or anyone you know has information regarding the identification of the child or anything about this incident, you are urged to call the nationwide toll-free tip line at 1-888-437-6432.