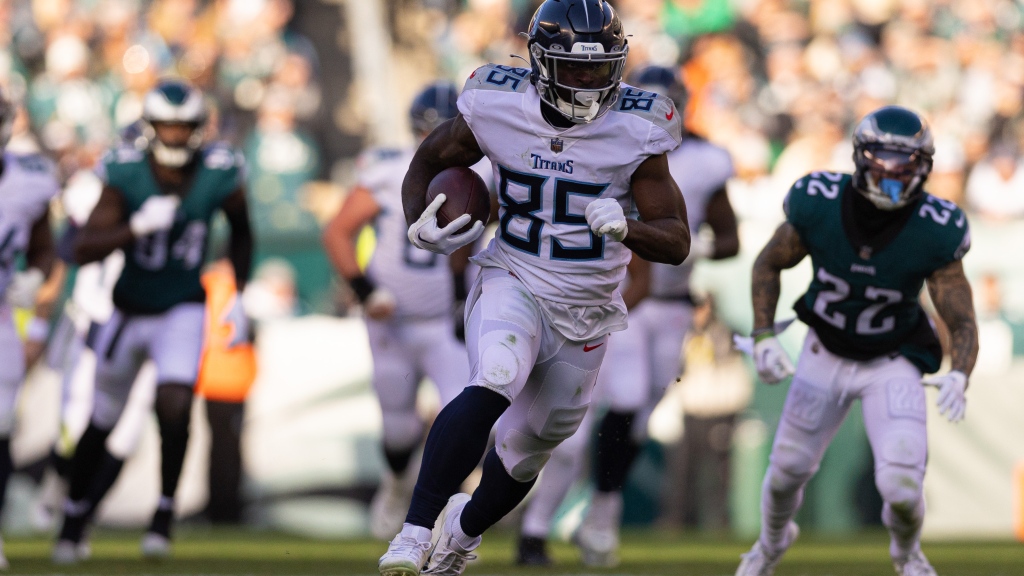 The Tennessee Titans were roundly embarrassed by the Philadelphia Eagles in Week 13, losing 35-10 at Lincoln Financial Field on Sunday afternoon, marking their second-straight loss.

Making the loss even worse was the fact that former Titans wide receiver A.J. Brown torched Tennessee for a pair of touchdowns, finishing with eight receptions for 119 yards overall.

Maybe with the exception of Week 2 against the Buffalo Bills, this was easily the Titans’ worst all-around showing of the 2022 campaign thus far. The defense couldn’t stop anything, and the offense was bad in all areas.

Hopefully getting their teeth kicked in by Brown and the Eagles will force this team to change things on offense, but we aren’t holding our breath. If what we saw over the first 11 games wasn’t enough to make a change, chances are one more awful showing won’t be enough, either.

With all that said, let’s go over the biggest takeaways from Week 13.