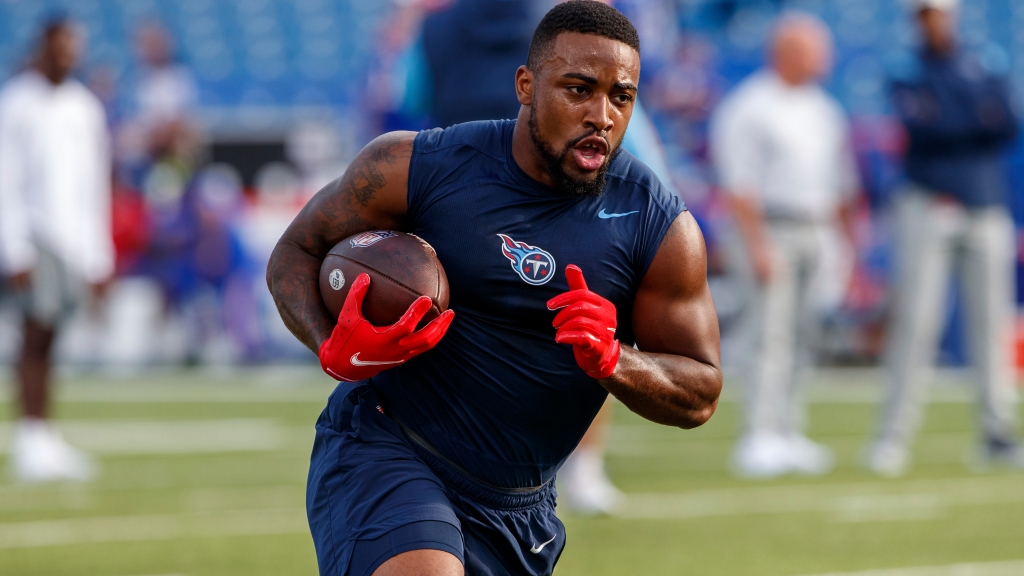 With the Arizona Cardinals on a bye in Week 13, the Tennessee Titans inched closer to the league lead in the number of players fielded.

With running back Julius Chestnut seeing seven snaps on offense and four on special teams, the Titans have now fielded a total of 76 players in 2022, the second-most in the NFL behind the Cardinals’ 77.

Of course, Tennessee holds the NFL record for the most players fielded with 91, a mark they hit in 2021.

RB Julius Chestnut became the 76th member of the team to play in a game in 2022. The #Titans’ 75 players entering the week were the second most in the league behind only the Arizona Cardinals’ 77 players used.

Thanks to those injuries and the need for changes on offense, it wouldn’t be at all surprising to see the Titans’ players fielded number increase once again in Week 14.

Tennessee will return to the field on Sunday when they host the Jacksonville Jaguars at Nissan Stadium in Nashville. 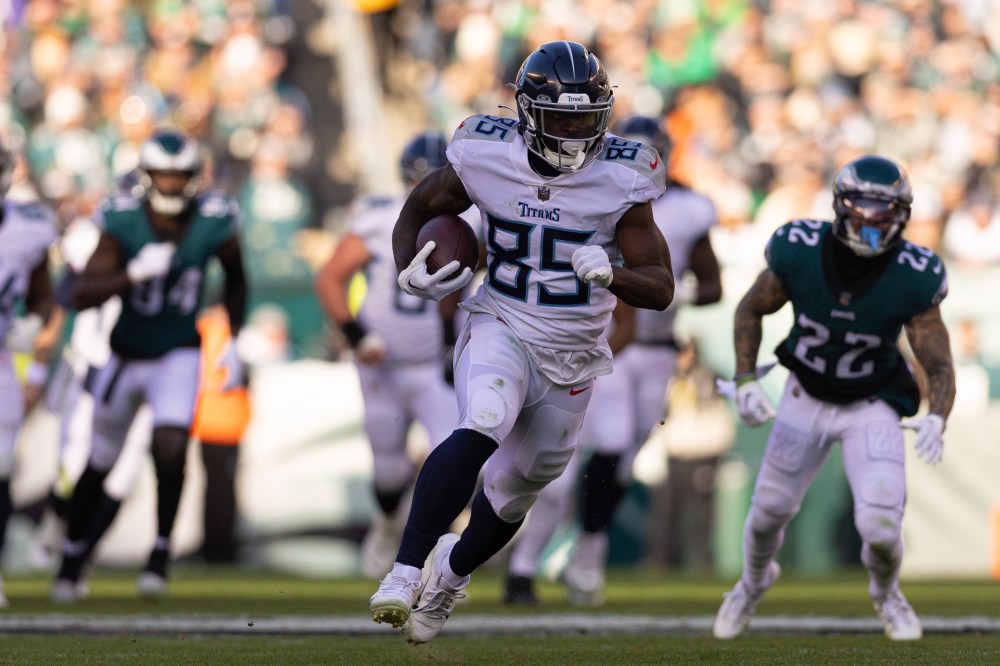