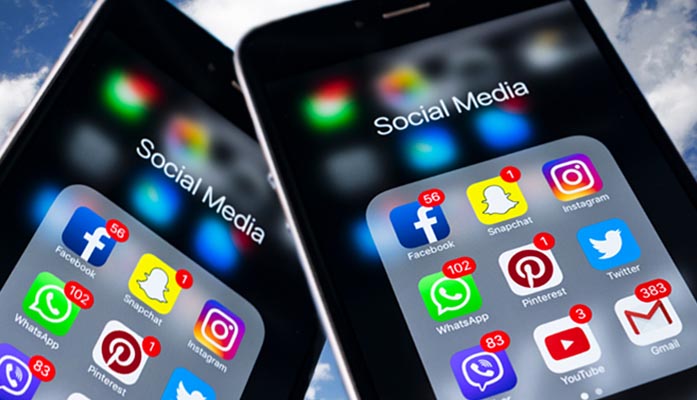 I just read that the big tech firms are getting sued again over their 30% fees for in-app purchases as well as their other monopolistic tendencies when dealing with small and medium sized app developers. The worst the big platforms have had to deal with is a gentle slap on the wrist.

They still are charging these high fees. They are still promoting their apps over those of the small and medium developers, and they are still limiting communications between the app developers and their customers.

It is time that Congress took action to level the playing field for all. The Open App Markets Act, a bipartisan and bicameral bill seeks to fix many of these problems. I hope that our delegation from both sides of the aisle will get on board with this critical legislation. It is simply too important for it to be continued to be kicked down the road.