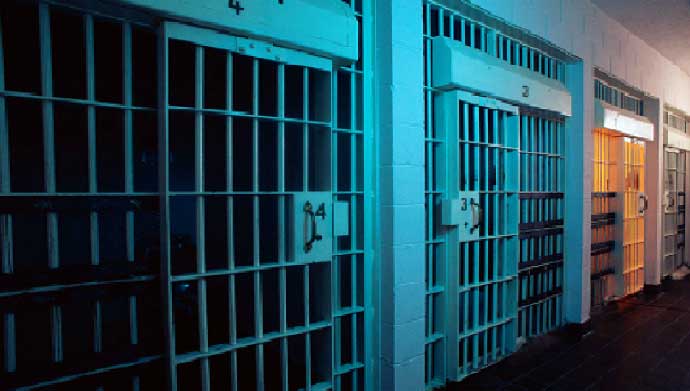 A Phoenix man, Isaiah Lorenzo Brinkley, was sentenced to 75 months in prison, after pleading guilty to Conspiracy to Transport Illegal Aliens for Profit, Placing Life in Jeopardy, and Resulting in Death.

His prison sentence is to be followed by five years of supervised release.

On January 26, 2020, Brinkley coordinated for a suspect identified by the Department of Justice as G.J.H. to transport two undocumented noncitizens in exchange for payment. Late that evening, G.J.H. drove to an immigration checkpoint on State Route 85 near Why, Arizona. Border patrol Agents referred G.J.H. to secondary inspection. Instead of handing over the keys to the vehicle, G.J.H. fled from the immigration checkpoint and crashed the vehicle. G.J.H. and the two passengers, both Colombian citizens, were ejected from the vehicle. G.J.H. and one of the passengers died at the scene.

For several weeks after the fatal crash, Brinkley continued to coordinate and engage in alien smuggling for profit, often placing passengers in trunks of vehicles or instructing others to do so.