Biden Goes There And Accuses Putin Of Ukraine Genocide 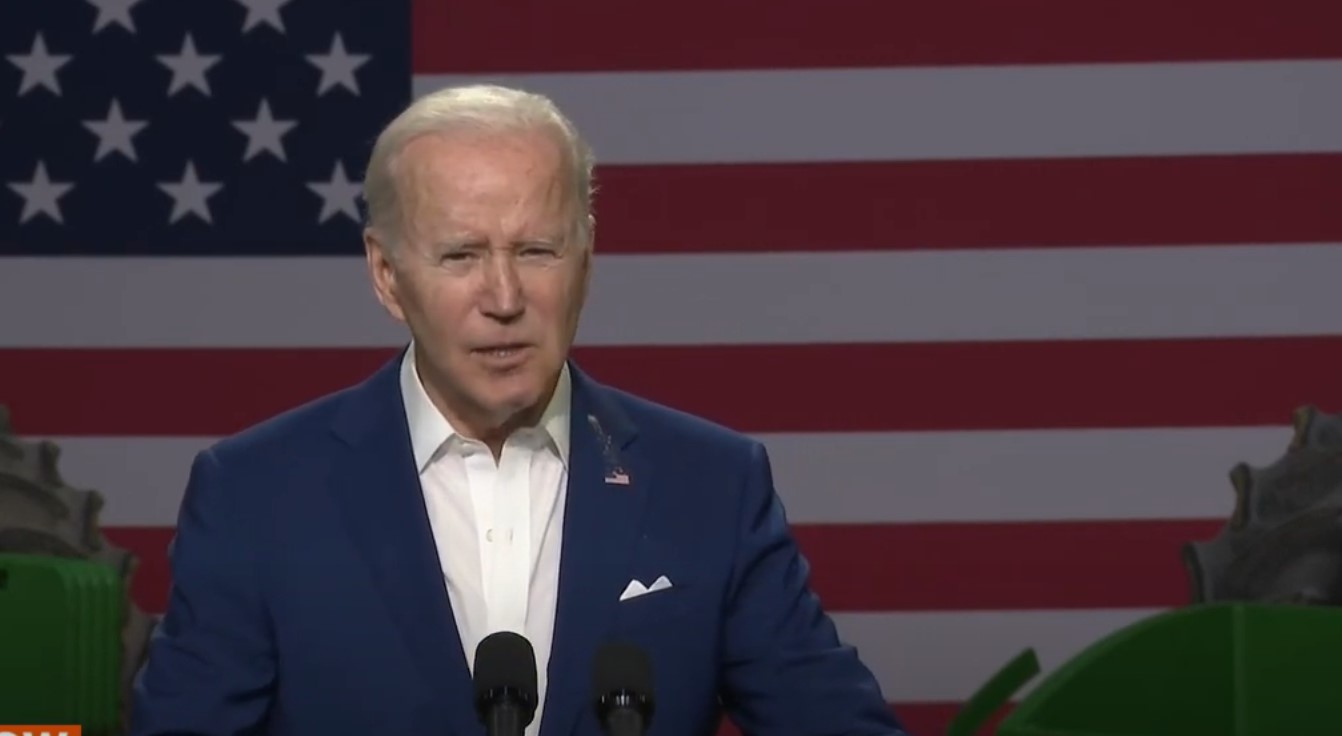 During a speech in Iowa, President Biden accused Vladimir Putin of committing genocide in Ukraine.

Biden said, “I’m not going to wait to take action to help American families. I’m doing everything within my power by executive orders to bring down the price and address the Putin price hike. We’ve made progress since March inflation data. Your family budget. Your ability to fill up the tank shouldn’t hinge on whether a dictator declares war and commits genocide.”

Biden has gone from calling Putin a war criminal to accusing him of genocide, which is a war crime.

The President’s comments signal that US intelligence has evidence that Russia is engaging in genocide in Ukraine. There is enough public evidence based on what is reported by journalists, but the President Of The United States wouldn’t accuse another foreign leader of genocide without the intelligence to back it up.

Biden’s comments appear to be part of the build toward Putin and members of the Russian military being charged with war crimes in Ukraine.