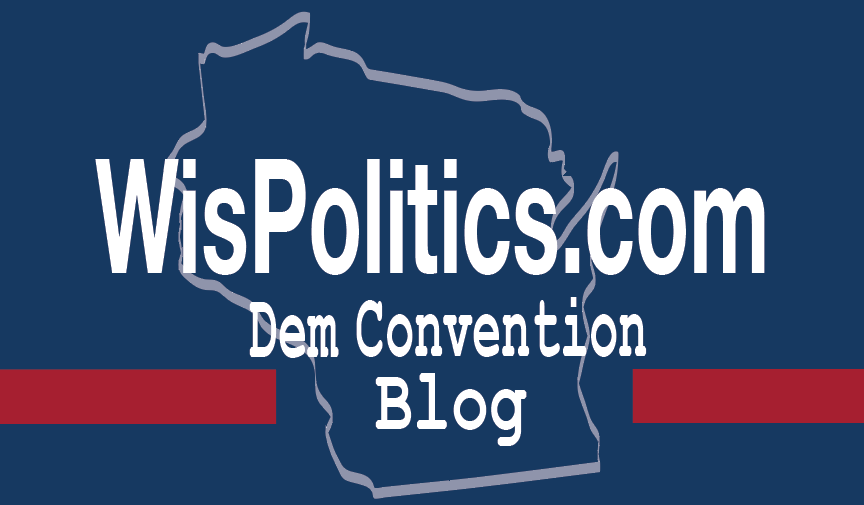 La CROSSE — U.S. Sen. Tammy Baldwin told Dem activists Saturday the U.S. Supreme Court ruling striking down the right to an abortion is their sign “to get angry, to get active and to get involved.”

Baldwin, D-Madison, told the state convention Friday’s ruling was the “elephant that is now in our bedrooms,” doctors’ offices and places of worship.

She issued a call to action.

“You’re damn right we’re going to fight like hell with our voices and our votes because we will not be taken back,” Baldwin said.

The option to “the left,” is one where Evers is reelected, and she finally gets a partner in the U.S. Senate who will “stand up for your rights, instead of standing in the way.”

The option to “the right” is a path where U.S. Sen. Ron Johnson, R-Oshkosh, and newly minted Senate Majority Leader Mitch McConnel, R-Ky., work “hand-in-hand with the new Republican governor of Wisconsin.”

They would waste no time “enacting their cruel and extreme agendas.” She said that includes bowing down to the NRA, attacking trans children and their families, banning books and “whitewashing our nation’s history.” She added that includes sending jobs overseas and saying “no thanks” to jobs in Wisconsin, even “in their own hometowns.” That was a dig at Johnson over comments he made about Oshkosh Corp.’s decision to build new U.S. Postal Service trucks in South Carolina.

“They’ve shown us, time-and-time again what they’re willing to do in the name of accumulating more power and bowing down to wealthy special interests,” Baldwin said.