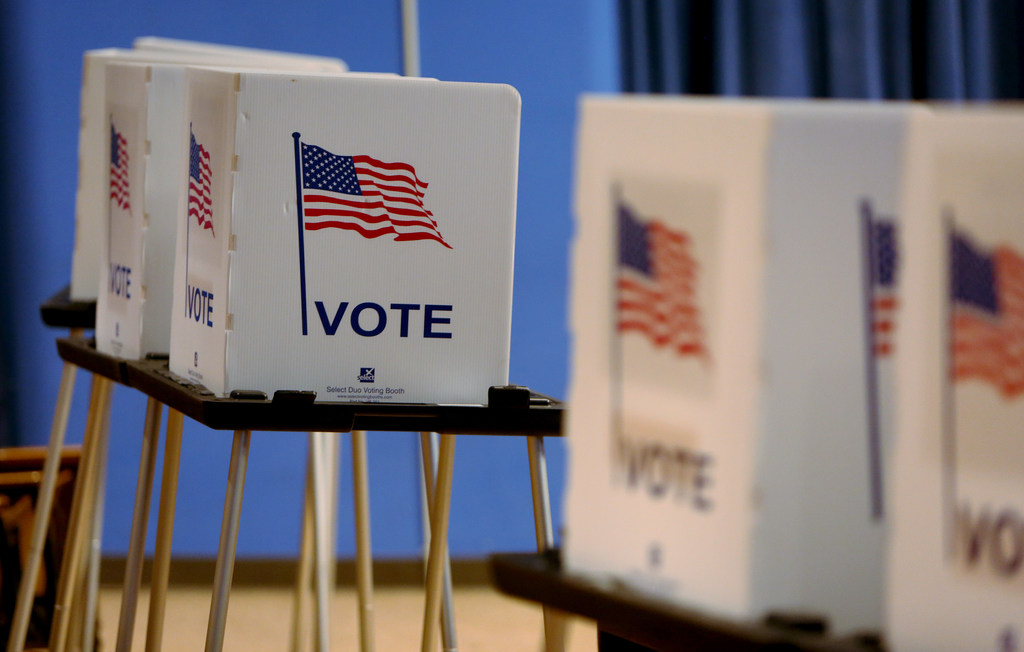 The Wisconsin Elections Commission voted 4-1 to withdraw its 2016 guidance on the curing of absentee ballot envelopes to comply with a Waukesha County judge’s ruling that only voters can correct deficiencies with their witness addresses.

The commission late yesterday afternoon spent an hour debating whether it had to formally withdraw the guidance.

Dem appointee Ann Jacobs argued Judge Michael Aprahamian didn’t specify in his written ruling that the commission had to withdraw the guidance. Instead, the injunction barred the commission from “advising, guiding, instructing, publishing or otherwise communicating information” to clerks that they can fill in missing information from witnesses on absentee ballot envelopes or have a duty to do so. The injunction also required the commission to notify all municipal clerks and local election officials by today that the 2016 guidance is “invalid and contrary to the law.”

Jacobs argued the commission should follow the language exactly as it was written in Aprahamian’s order. Jacobs added the guidance shouldn’t be formally withdrawn with an appeal likely, and she believes the guidance is legal.

“I would like the court of appeals or Supreme Court to review that guidance if in fact it is incorrect guidance,” she said.

GOP Chair Don Millis cautioned against getting “cute” with the language in the commission’s motion. He said failing to formally withdraw the guidance would be “like a death wish for the commission” because it would give fodder to Republicans looking to eliminate the agency and replace it with some other body to oversee Wisconsin’s elections. He argued the judge’s intention was clear.

“If we continue in my mind to thumb our nose at the courts when it suits certain members, it’s going to count against us,” Millis said.

Dem appointee Mark Thomsen was absent from yesterday’s hearing, and any commission action requires support from four of the six members. Jacobs’ motion to strike a portion of the memo that referred to formally withdrawing the guidance and adding language from the judge’s order was voted down 3-2 along party lines.

Retired Sheboygan County Clerk Julie Glancey, a Dem appointee, then joined all three GOP members in approving the memo with the language on withdrawing the guidance.

Ahead of the vote, Commissioner Bob Spindell warned his fellow GOP appointees not to compromise on the issue. Last week, retired Green Lake County Clerk Marge Bostelmann, a Republican appointee, joined the three Dem members in approving a Dem motion to comply with a federal judge’s ruling that disabled voters are entitled to assistance in casting their ballots.

See the draft memo that was approved:
https://www.wispolitics.com/wp-content/uploads/2022/09/220913Memo.pdf