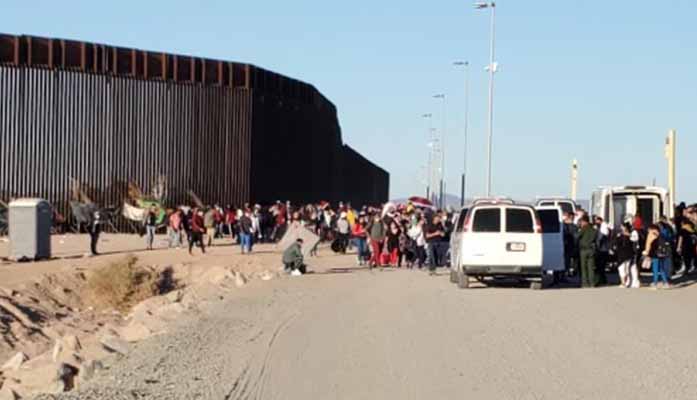 Arizona and 20 other states are asking the court for a Temporary Restraining Order to stop the Biden administration from implementing their Title 42 revocation prematurely.

The attorneys general argue that the Biden administration has a pattern of “unlawfully circumventing correct processes” required under the Administrative Procedure Act (APA). This is a case revolving around the CDC’s revocation of Title 42, which was supposed to go into effect on May 23rd. However, news reports have indicated that the U.S. Department of Homeland Security (DHS) and its subagencies are no longer utilizing Title 42 with migrants from the Northern Triangle countries of Guatemala, Honduras, and El Salvador. The revocation of Title 42 was already unlawful as the Biden administration failed to follow the correct notice and comment procedure under the APA, and the pattern continues as DHS is unlawfully implementing the revocation early – more than a month ahead of time.

The brief filed today calls on the U.S. District Court for the Western District of Louisiana to issue a Temporary Restraining Order and to require DHS to provide proof or the lack thereof, that they have been enforcing Title 42 as required by law. The Temporary Restraining Order would force DHS and its subagencies to continue to implement Title 42 fully until the May 23rd effective date.