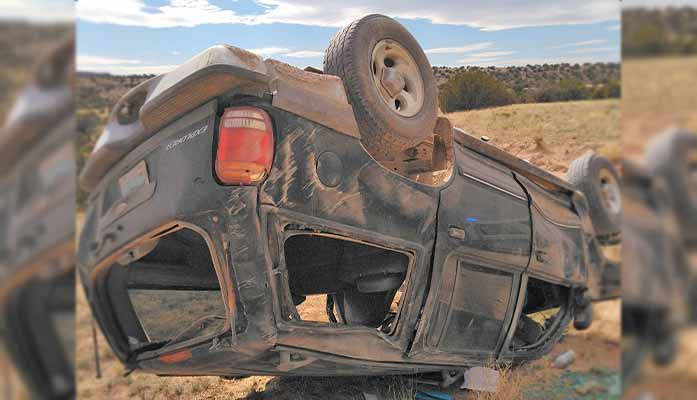 The Yavapai County Sheriff’s Office is investigating a fatal rollover that took the life of a 32-year-old man.

According to the Sheriff’s Office, on April 19, 2022, around 3:00 p.m., deputies arrived on the scene of a single vehicle, 2-person rollover accident at E. Perkinsville Ranch Rd. The accident resulted in the death of the driver, identified as Justin Ray of Mesa.

The surviving and uninjured passenger reported the two were on their way back from a nearby lake when the driver lost control which caused the vehicle to overturn.

A passerby stopped and attempted life saving measures on the deceased, while a second good Samaritan passing by called 911.