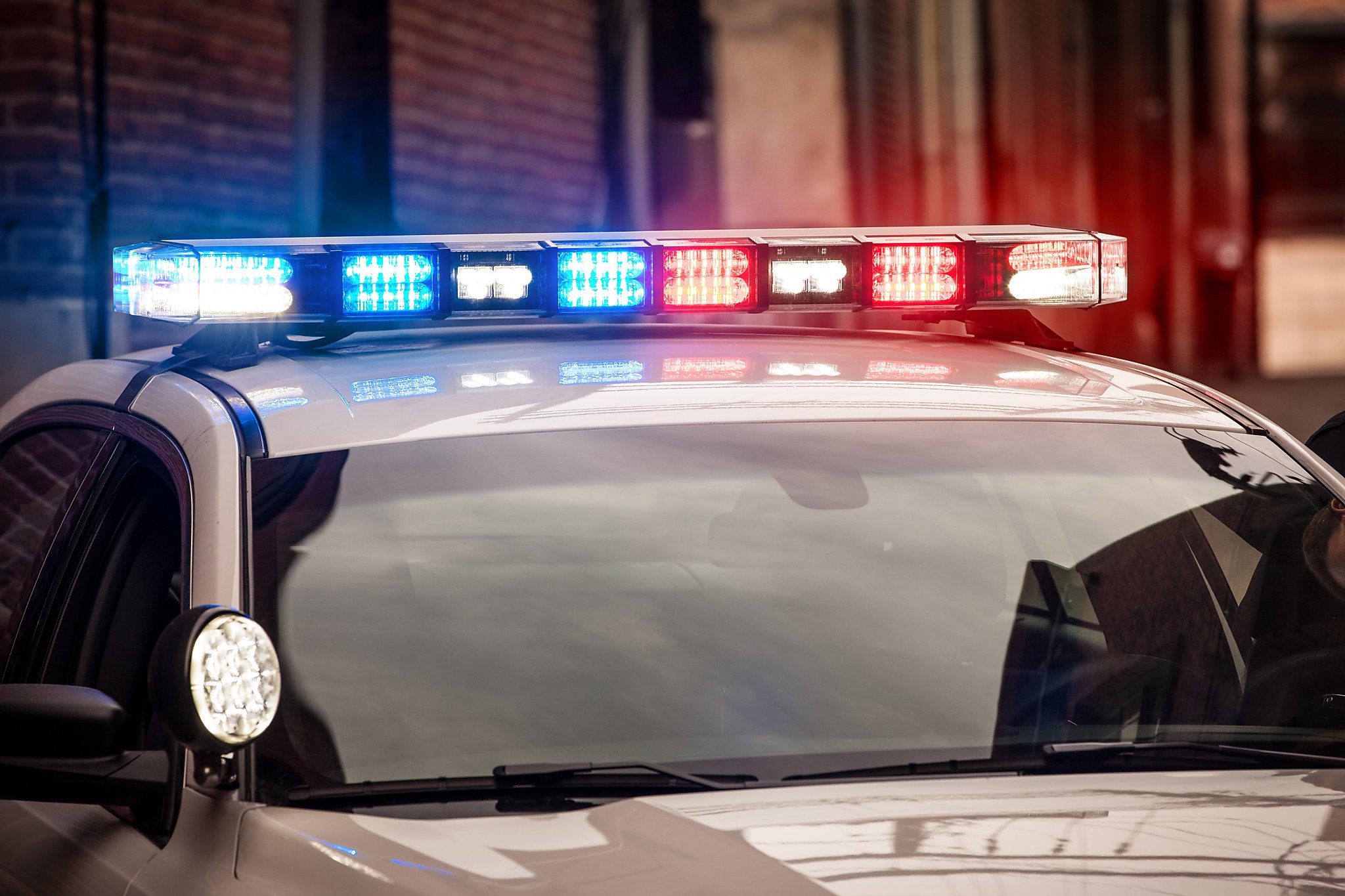 On January 4, 1996, Christopher Hervey was stabbed multiple times and killed in his Santa Ana apartment. His girlfriend, Jade Benning, told the police that a Black man had forced entry into the apartment on the 2200 block of N. Broadway Street and stabbed the victim.

Now, Benning is behind bars as a suspect in the Hervey’s killing after an anonymous letter tipped off police, according to a news release from the Santa Ana Police Department.

Neighbors in Santa Ana at the time reported that they heard a loud argument in the apartment for 15 minutes that night. Police arrived at 3 a.m. and found Hervey with multiple stab wounds to his upper torso. Benning made “general statements” about the incident when interviewed, police said.

No arrests were made, the case went cold and, in the following years, Benning moved to Las Vegas, then Austin, Texas.

Police say that in January 2020, they received an anonymous letter implicating Benning in Hervey’s killing. This led to them revisiting the case and, through some unspecified forensic testing, gathering enough evidence to put a warrant out for Benning’s arrest.

Benning was taken into custody by US Marshals in Austin last Tuesday. She is currently incarcerated at the Travis County Jail.

“Santa Ana Police Detectives were present for the arrest,” police stated, “and Benning will undergo the extradition process to answer to the murder allegations.”