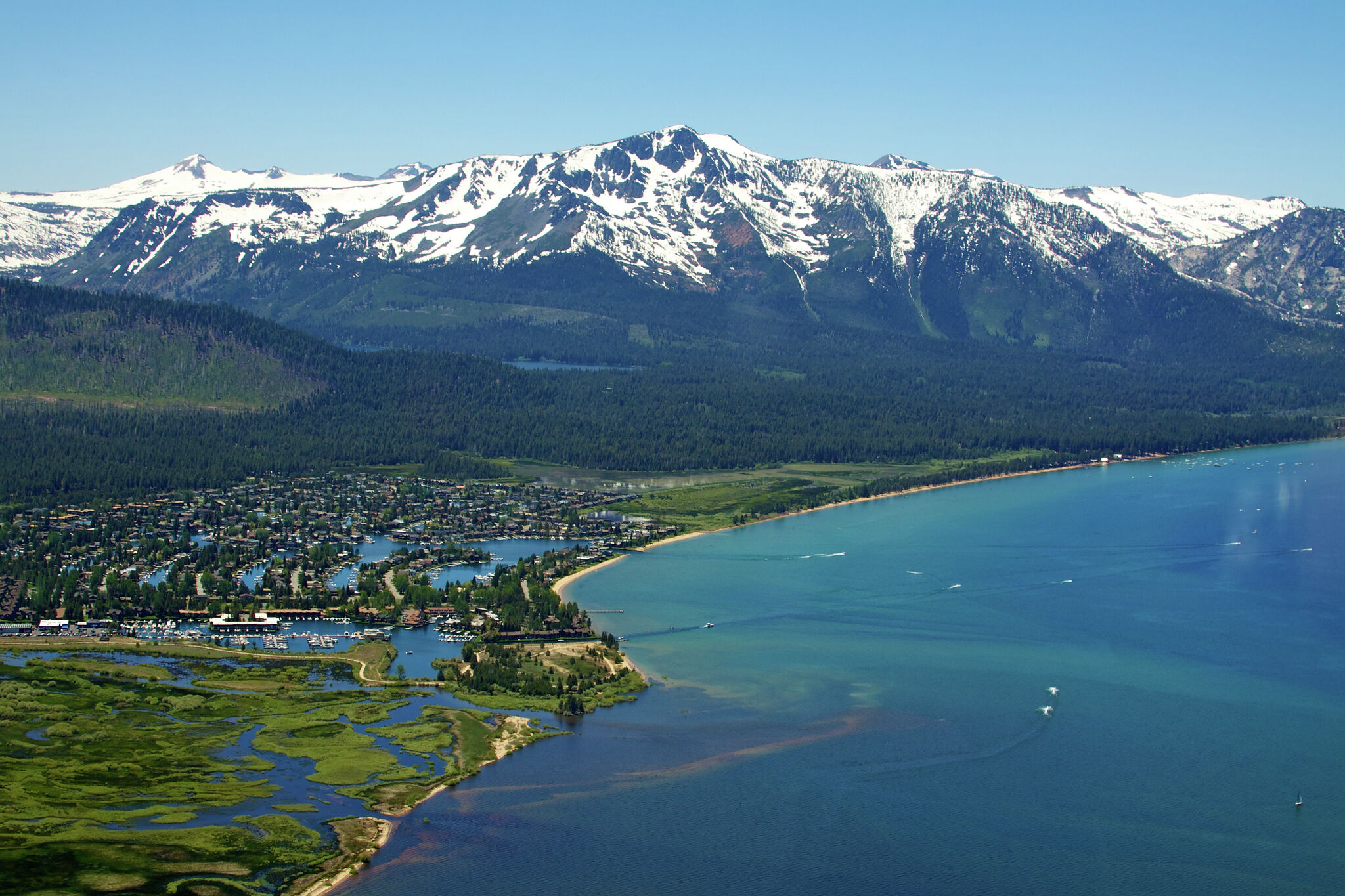 A 58-year-old Palo Alto man died after falling out of a boat into the chilly waters of Lake Tahoe on Thursday, May 5, the El Dorado County Sheriff’s Office said.

Theodore Fletcher, 58, was on the boat with another person whom officials did not identify near Meeks Bay when they both fell into the water, a statement from the sheriff’s office said.

Rescue crews with the U.S. Coast Guard, El Dorado County Sheriff’s Office and firefighters responded to the scene at 9:20 a.m. and found Fletcher at the bottom of the lake under about 15 feet of water. The other person “self-extricated,” the sheriff’s office said.

Crews recovered Fletcher’s body and pronounced him dead at the scene. The official cause of death is drowning, the sheriff’s office said.

Lake Tahoe’s waters are dangerously cold as the lake is fed by snowmelt. On May 5, the water was 46 degrees, SeaTemperature.info said.