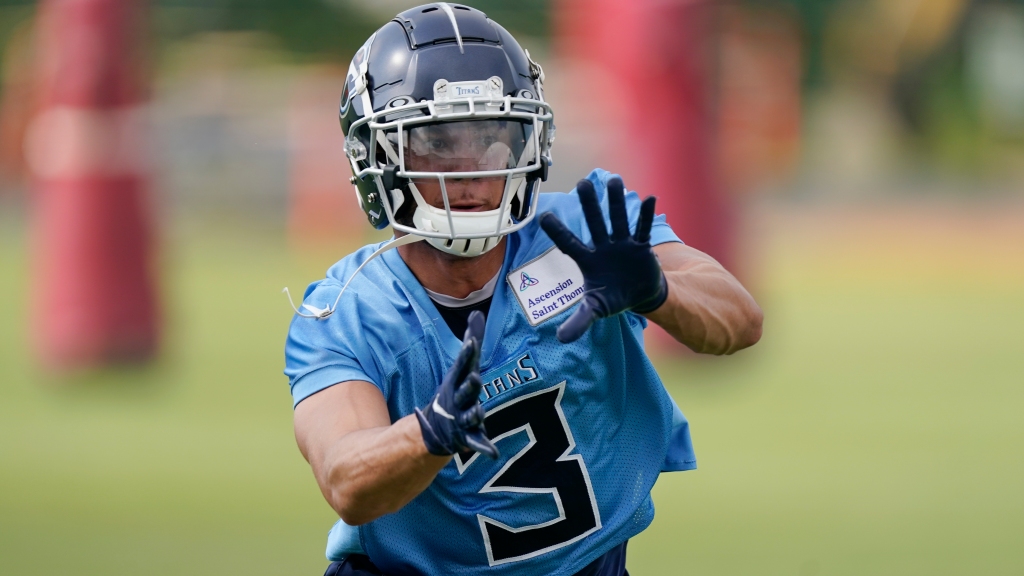 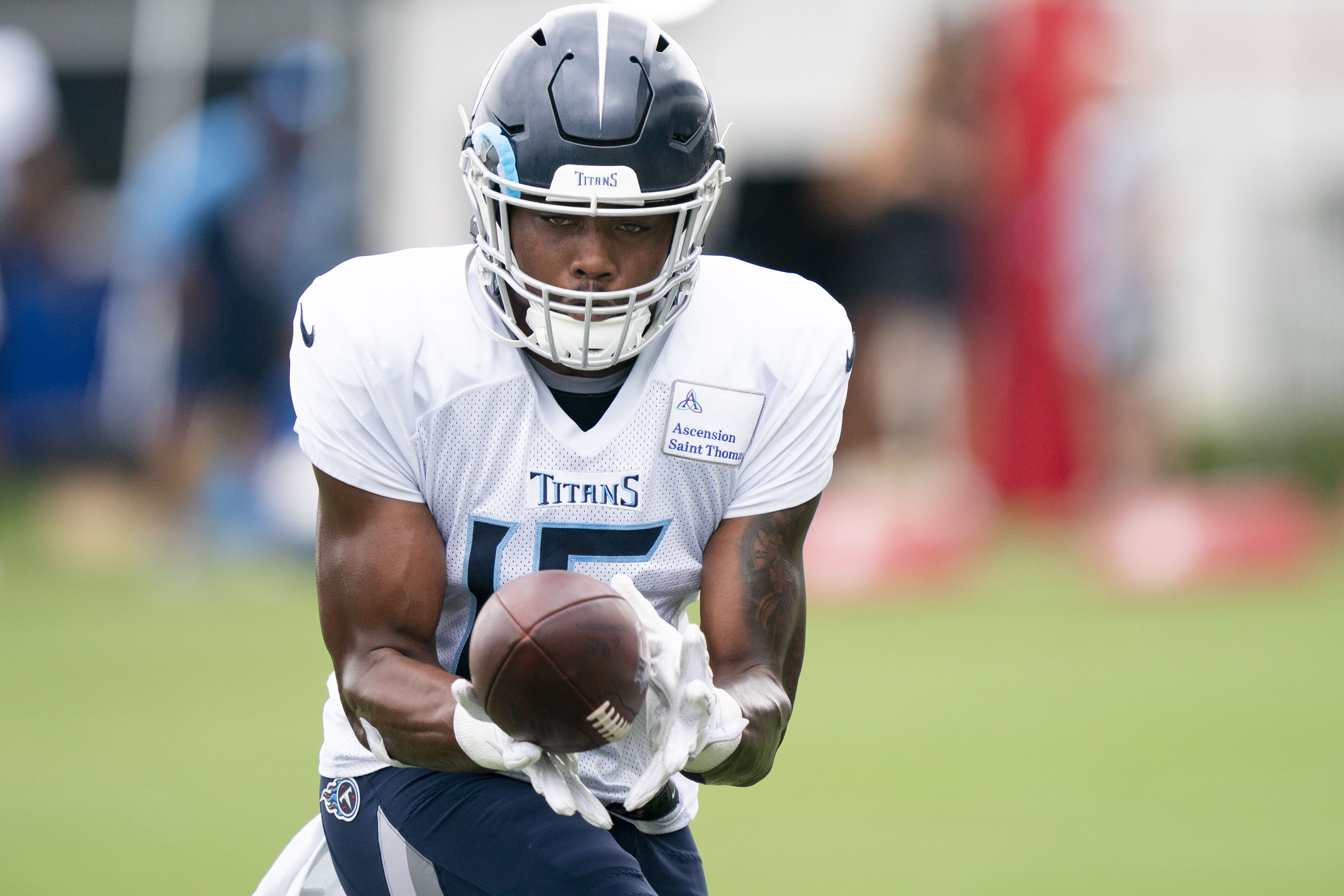 The Titans have slashes between Radunz and Petit-Frere at right tackle, and Brewer and Jones at left guard, denoting that neither competition has been decided yet.

Petit-Frere is the only Titans rookie on offense to sniff a starting spot on the depth chart, which isn’t unusual, as Tennessee has typically put its rookies in backup spots on past early depth charts.

Treylon Burks and Kyle Philips are listed as the backups to Nick Westbrook-Ikhine and Robert Woods, respectively. Haskins is far down among running backs, also.

The Titans have opted to use two starting tight end spots on their depth chart instead of a third wide receiver spot. Hooper and Swaim are listed as the starters there, with Okonkwo and Hudson as the primary backups.

At quarterback, Willis falls behind Woodside for the No. 2 job. We’ve expected that would be the case all along, as the Titans are unlikely to want Willis one injury away from seeing the field before he’s ready. And, from all accounts, Woodside is doing a god job earning the No. 2 role.