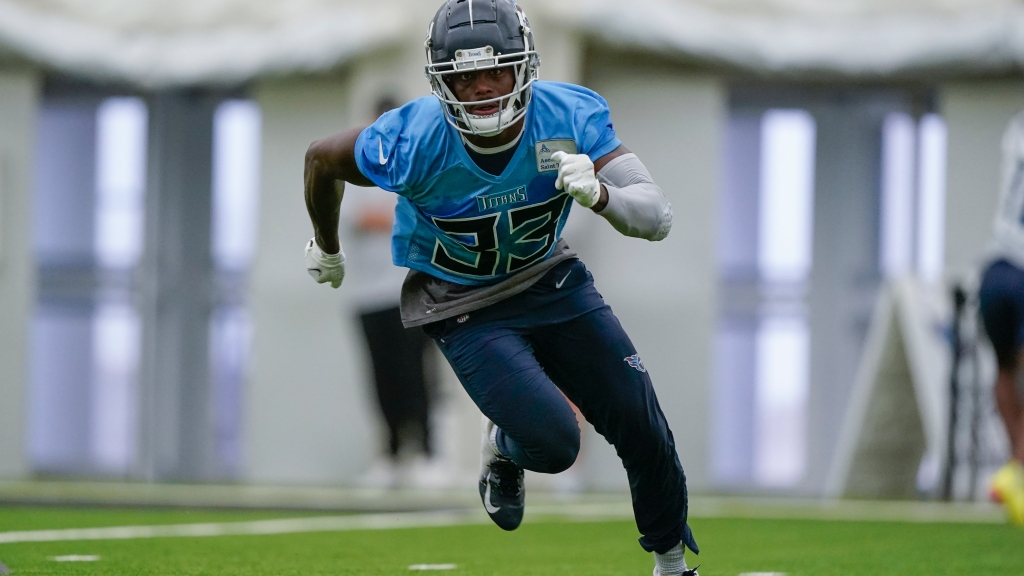 One of the Tennessee Titans’ newest players, defensive back A.J. Moore, was mic’d up for a training camp practice recently, giving us a closer look and listen into one of the team’s sessions.

Moore was signed to a fully-guaranteed one-year, $2.5 million deal earlier this offseason and is set to play a backup role at safety, while also contributing as a key member of special teams.

“Clearly [A.J. Moore’s] special teams resume speaks for itself,” head coach Mike Vrabel said after the team signed Moore. “We talked to him about creating a role on defense.

One of the things that immediately jumps out at us about Moore in this clip is his high level of energy, which is apparent both when he’s taking part in drills and watching on the sideline.

Moore is just the latest Titans player to get the mic’d up treatment for training camp. We previously got to listen to veteran wide receiver Robert Woods. 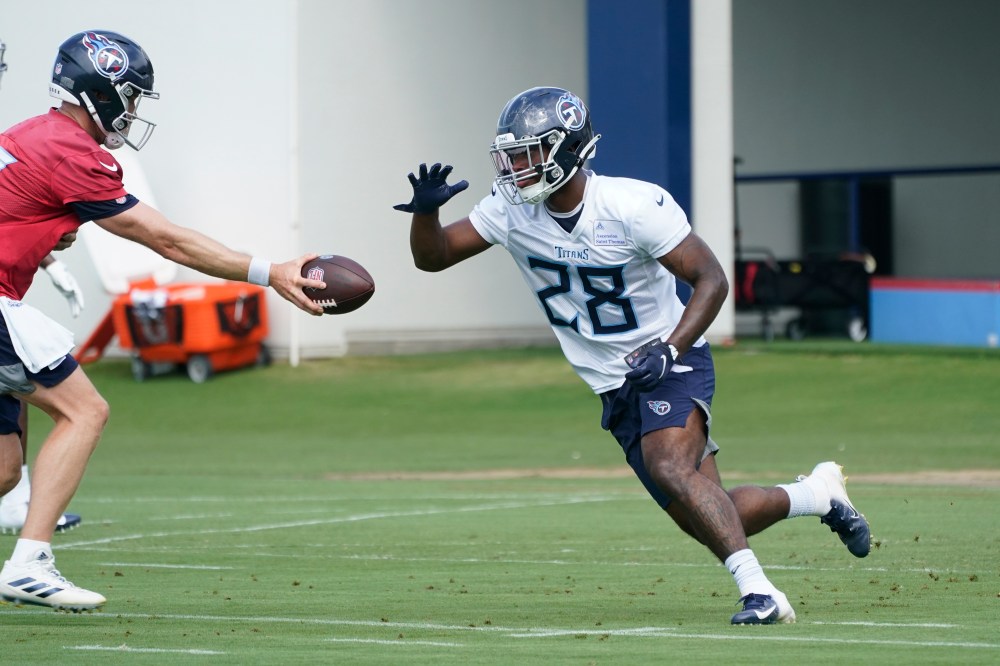