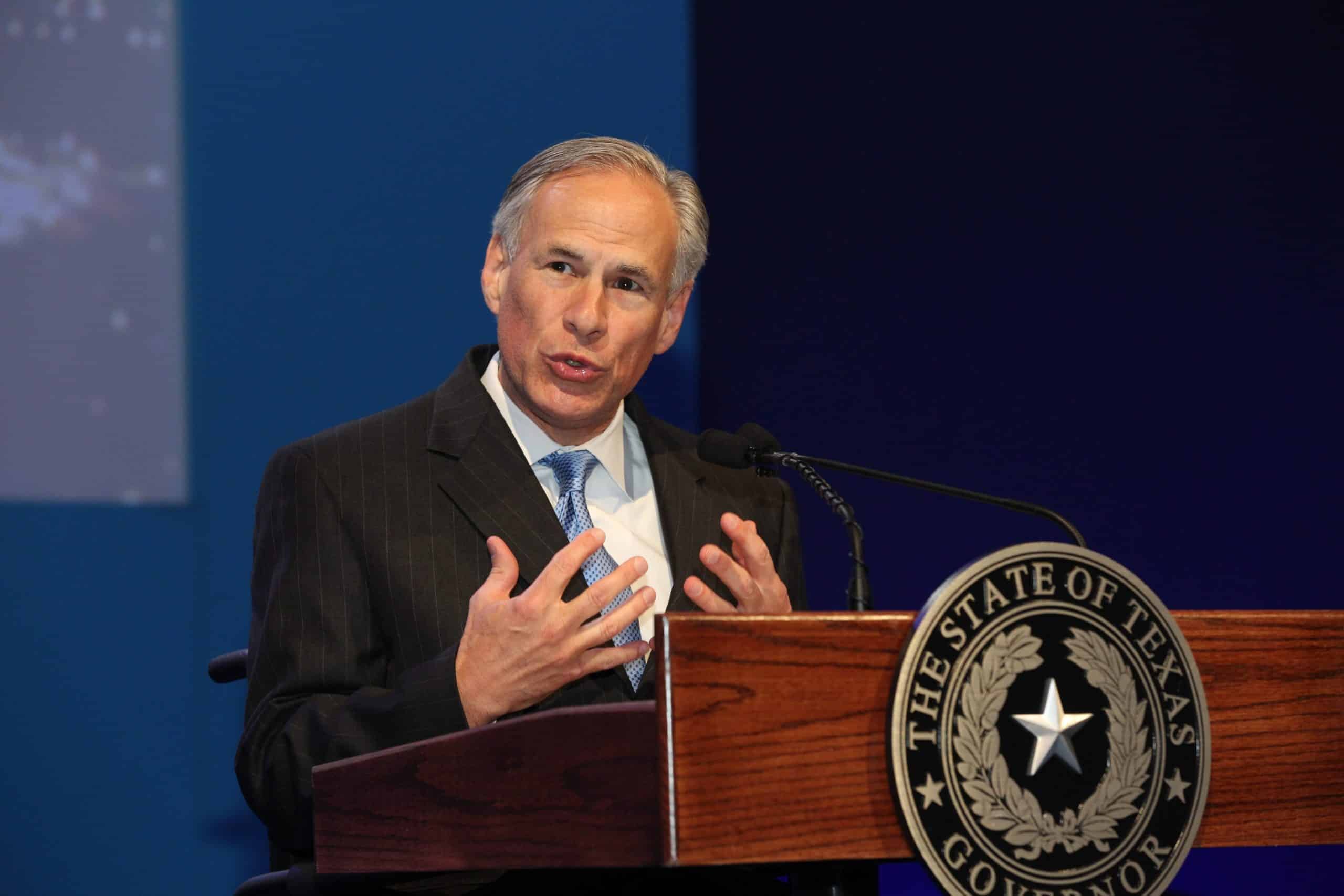 Gov. Greg Abbott (R-TX) tried to save face, but after being exposed and nationally humiliated, he reversed his border truck inspection order.

Texas Gov. Greg Abbott on Friday repealed his traffic-clogging immigration order that backed up commercial trucks at the U.S.-Mexico border after a week of intensifying backlash and fears of deepening economic losses.

The Republican governor dropped his new rules that had required all commercial trucks from Mexico to undergo extra inspections to curb the flow of migrants and drugs and ratcheted up a fight with the Biden administration over immigration policy.

Abbott took the first step in his cave yesterday by announcing a loosening of the inspections, and when that didn’t get him off of the hook, he repealed the entire order.

Gov. Abbott has made the border the focus of his reelection campaign. He is clearly worried about his Democratic opponent Beto O’Rourke because he is trying everything in the conservative playbook to make himself the defender of white Texans everywhere.

Abbott lost the fight that he picked with the Biden administration. He was humiliated and vilified for adding to the supply chain crisis, as his reelection gambit has blown up in his face.