‘Doesn’t Fit the Narrative’: Analysis Confirms Mainstream News Outlets BURY the Race of Murderers if They Are Black 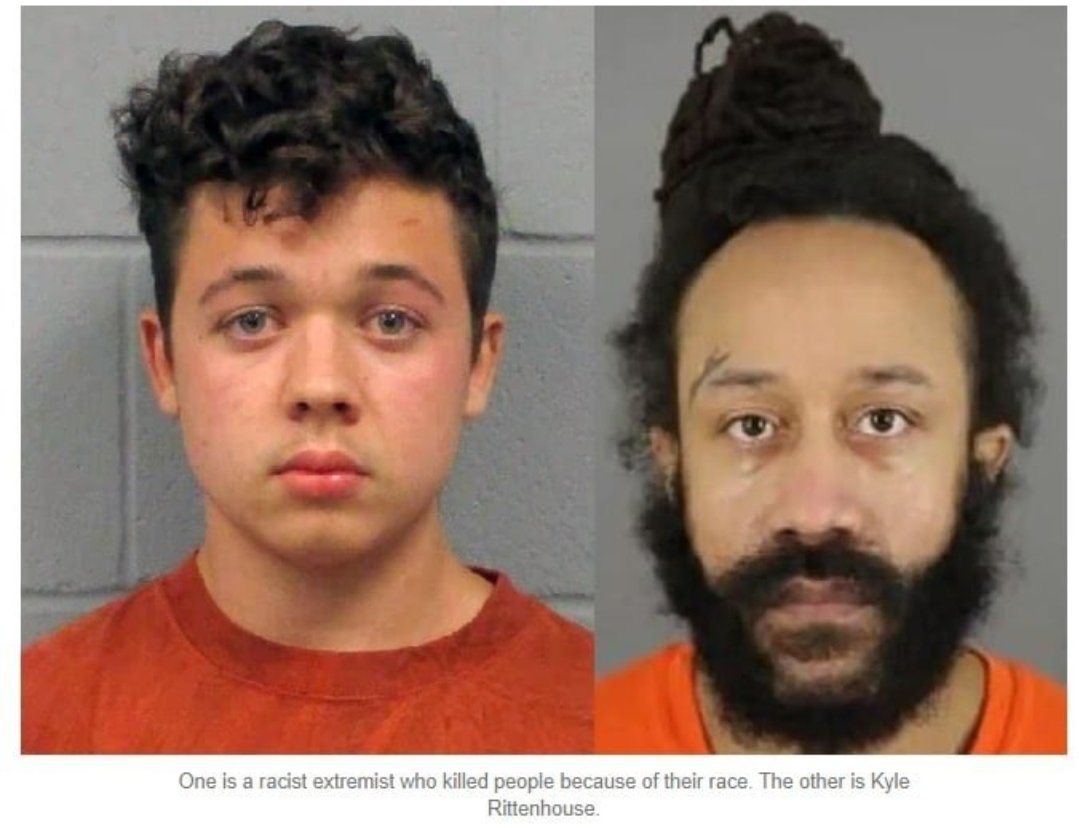 It has been apparent for quite some time now that the legacy news media is clearly no longer in the business of providing accurate information to the public. Instead, the supposed ‘arbiters of truth’ have thrown journalistic ethics to the wayside in favor of pushing the approved narrative and dutifully serving the elitist agenda.

In other words, long gone are the days of honest reporting based on the principles of the First Amendment. The once-trusted fourth estate, which serves as the final check between the elite power structure and the people, has completely sold out on its responsibilities and is effectively running a state-sponsored propaganda campaign at all times.

One of the most glaring examples of this journalistic dereliction has been repeatedly demonstrated over the past few months in the wake of multiple horrific and jaw-dropping attacks by self-pronounced black supremacists. Rather than reporting honestly about the crimes, the Fake News worked systematically to cover up the key details of the offenders and memory hole their heinous attacks because they don’t fit the narrative.

The Daily Wire’s Matt Walsh sums up the media bias, and the ridiculous conclusion the media continues to push in the face of reality:

On one hand, the media pushes gun control because of mass shootings and decries white supremacy as the ‘greatest threat facing America.’ On the other, they bury some of the most atrocious crimes in order to protect that narrative. It doesn’t even need to be said what would happen if the shoe was on the other foot – wall-to-wall news coverage. The media would not have allowed you to forget it if the Waukesha attack was carried out by a white supremacist.

Until now, this extreme bias has been trivialized by the media’s supporters as another wild conspiracy because it cannot be quantified – aka. no one will do the work – but, thanks to a new analysis by the Washington Free Beacon that shows an extreme shift in how newsrooms cover crimes after the George Floyd incident, we can finally start to understand how widespread this issue is.

Spurred by the media’s response to the horrific NYC Subway shooting this week, the Free Beacon Analysys on hundreds of news articles over the past two years found that media outlets downplay or fail to mention race much more often if the offender is non-white.

Following the subway attack, neither The New York Times nor Reuters mentioned the race of Frank James in their lengthy coverage despite his readily apparent and extreme views. Furthermore, the Washington Post only mentioned James’ race towards the end of their longwinded analysis.

Once again, this concerning pattern of biased reporting shines through.

“Media critics on the right say that the conspicuous omission of James’s race from these news reports illustrates a trend among prestige papers, which deemphasize or omit the race of non-white criminals while playing up the race of white offenders. But is it a real pattern?

Yes. A Washington Free Beacon review of hundreds of articles published by major papers over a span of two years finds that papers downplay the race of non-white offenders, mentioning their race much later in articles than they do for white offenders. These papers are also three to four times more likely to mention an offender’s race at all if he is white, a disparity that grew in the wake of George Floyd’s death in 2020 and the protests that followed…

…The data suggest an alarming editorial trend in which major papers routinely omit information from news reports, presenting readers with a skewed picture of who does and doesn’t commit crime. These editorial choices are part and parcel with the “racial reckoning” that swept newsrooms in the wake of Floyd’s murder, which saw journalists dramatically overhauling crime coverage to emphasize the view that the criminal justice system is racist at the root—perhaps at the expense of honesty about individual offenders’ crimes.”

As the Free Beacon points out, the change in reporting has been getting progressively worse ever since the George Floyd incident. Before that, there was still a major difference in the way news outlets covered criminal activity, but it was not nearly as pronounced as it is now.

As of now, if the offender is white, their race will be reported nearly 7x more often than if they are black. “This disparity widened following George Floyd’s murder. Before May of 2020, papers were roughly twice as likely to mention the race of a white (13 percent of stories) versus a black perpetrator (7 percent). After May of 2020, the numbers were 28 percent and 4 percent, a ratio of seven to one. Even omitting the above-mentioned stories, papers still mentioned race in 23 percent of stories about white killers post-Floyd, a six-to-one ratio.”

The analysis also found that even when an offender’s race is reported there is a major difference in how that piece of information is delivered to the reader. For whites, if their race is mentioned in the coverage it will typically appear at the beginning of the article; however, if the offender is black, it will be mentioned at the end. And that’s just if the race is mentioned at all. When looking at whether or not race was identified, the study found that whites would be identified 23% of the time, compared to just 6% of the time if they are black.

“Doing so permits an estimate of how often journalists highlight an offender’s race—or don’t. Again, the skew is startling: White offenders’ race was mentioned in roughly 1 out of every 4 articles, compared with 1 in 17 articles about a black offender and 1 in 33 articles about a Hispanic offender.

This effect is driven in part by a handful of major news stories involving white perpetrators, though the attention paid to these stories is also an editorial choice. But even after omitting reports about white offenders Kyle Rittenhouse, Derek Chauvin, and the killers of Ahmaud Arbery, the race of white offenders is mentioned in 16 percent of cases, two to three times the rate at which the race of black offenders is mentioned.” While the rampant bias for the political agenda may have been obvious to those who were paying attention, it is still nice to finally have some numbers to quantify the issue once and for all.