33 fires started by arson in 48 hours in East Bay 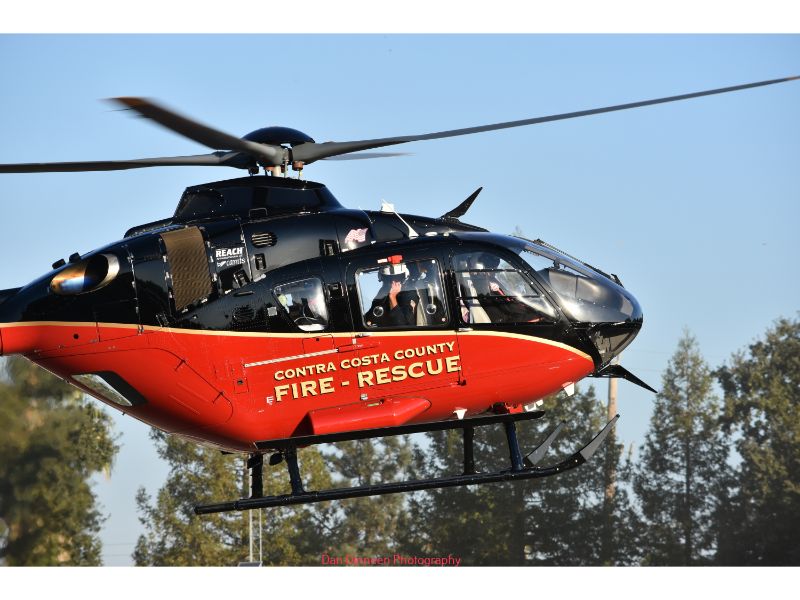 It’s unusual to make that many arson arrests in such a short period of time, Steve Hill, a spokesperson for the Contra Costa County Fire Protection District, said.

“It’s concerning we have people among us who are willing to actively set these fires that have great potential to cause great damage to property and to harm or end lives,” Hill said. “That ties into another concern. One of the things that makes them more dangerous than normal is these uber-dry conditions we have across the region. Last week, we declared the start of fire weather; that’s pretty darn early. There are conditions out there on the ground in terms of the dryness that normally we’d find in July or August. We had enough rain to grow a lot of vegetation across the region but not enough to keep it damp and lower wildfire risk. It’s very dangerous to be setting fires in these conditions.”

The brush fires were started over the weekend and stretched from Highway 242 and Highway 4 in Concord to Hillcrest Park in Antioch, Hill said.

Many of the fires were started near homes and businesses, but no damage was reported.

“In our terminology, there were no threatened homes or businesses as we managed to get to the scenes quickly and put the fires out, But they had the potential to threaten homes, businesses and ultimately lives,” Hill said. “Some TV news stations shared video footage showing a few homeowners where the fires were burning right below their houses, so it was certainly a dangerous situation.”

Hill said Thursday morning that three of the four suspects remained in custody and have been charged with arson to vegetation. The fires allegedly started by the four suspect are still under investigation.