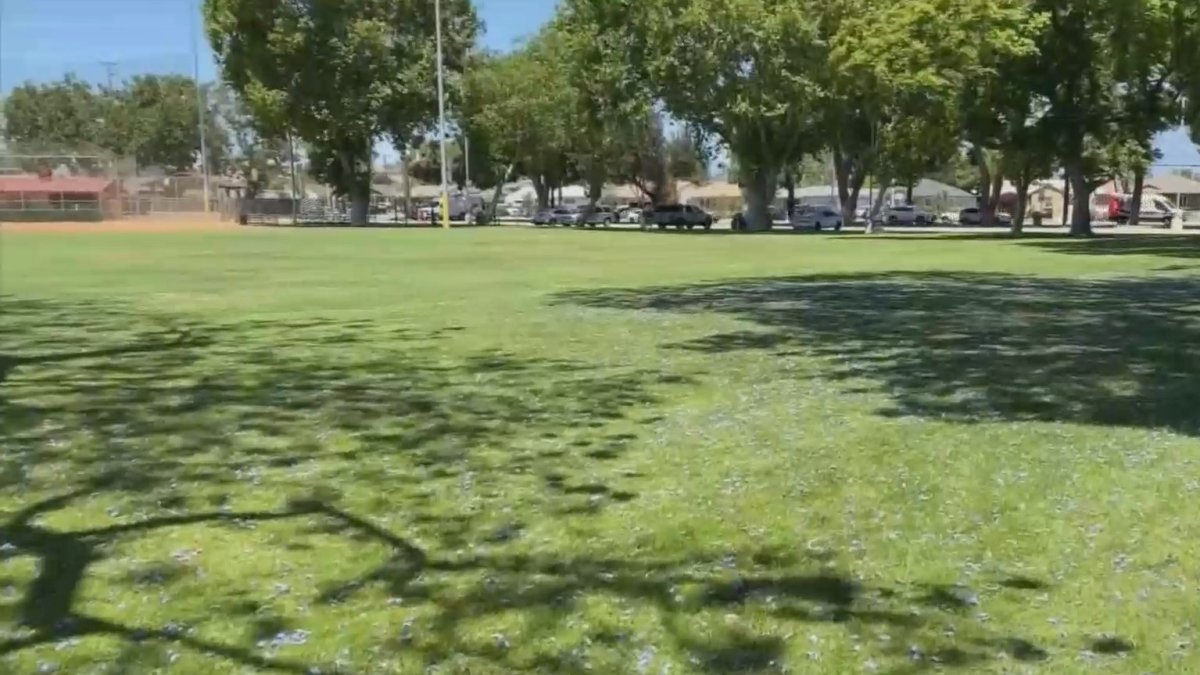 Authorities are asking for help in finding a man who tried to kidnap a girl at a Pico Rivera park before a witness intervened.

The crime was reported aat about 3 p.m. Tuesday in the 9500 block of Beverly Boulevard at Pico Park in the community southeast of Los Angeles.

The girl was in the park after leaving school when she was grabbed by the arm and pulled, the Los Angeles County Sheriff’s Department said. Another person at the park stepped in to help the girl, and the man eventually ran away, the sheriff’s department said.

Detectives released a composite sketch (below) of the person wanted in the kidnapping. He is described as 30 to 35 years old, 6 feet tall, weighing 200 pounds, with salt-and-pepper hair. He was unshaven, and was wearing a black sweatshirt, black pants, and tattered shoes.

Anyone with information about the case was urged to call Detective Villegas at 562-949-2421.