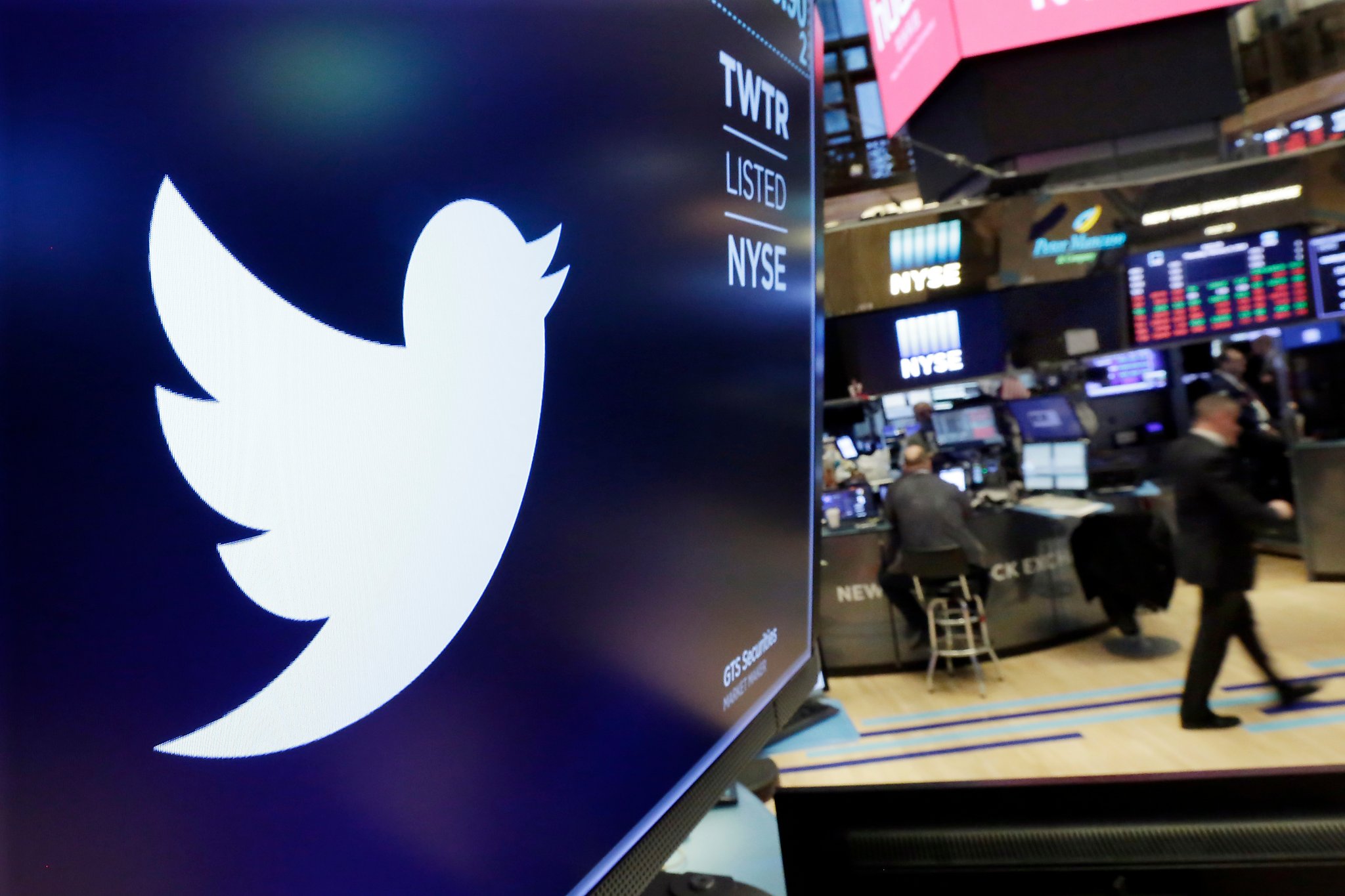 Twitter, the tech giant headquartered in San Francisco, is undergoing a major upending phase — coming to a head internally as two major executives are seemingly being pushed out and the company ceases all hiring.

According to a companywide memo obtained by Bloomberg, the company will stop hiring new employees — and may even rescind offers already made to candidates. This news comes as two Twitter executives, general manager of consumer product Kayvon Beykpour and general manager of revenue Bruce Falck, were asked by Twitter CEO Parag Agrawal to depart the company. Some outlets reported Falck and Beykpour were fired, but the exact details of their departures are unclear.

“It’s critical to have the right leaders at the right time,” Agrawal said in the memo, according to the New York Times.

Jay Sullivan will take over both roles, the Times reported, and he received praise from Agrawal for his “product vision, ability to inspire, move quickly and drive change.”

Beykpour, who was asked to leave while on paternity leave, wrote on Twitter that the move was seemingly unexpected. He had been a part of the company for seven years, back when the livestreaming service Periscope, which he co-founded, was bought by Twitter.

“The truth is that this isn’t how and when I imagined leaving Twitter, and this wasn’t my decision,” Beykpour wrote in a tweet. “Parag asked me to leave after letting me know that he wants to take the team in a different direction.”

Interrupting my paternity leave to share some final @twitter-related news: I’m leaving the company after over 7 years.

As the Verge notes, the decision comes with a bit of whiplash — especially as Beykpour and Falck were recently promoted to helm the company’s product and revenue divisions last December. (The reasoning in that December announcement, which was to “drive increased accountability, speed, and operational efficiency,” per the Verge, feels similar to the messaging of this current executive move.)

The company will also cut back on discretionary spending. These decisions, the New York Times reports, were motivated by the company’s failure to hit audience and revenue goals.

But these major developments come in light of Tesla CEO Elon Musk’s planned takeover of the company — making a $44 billion deal for the social media platform. Since then, Musk has been openly critical of the company — and he wrote on Twitter recently that he demands “extreme” work ethic of Twitter employees.