2022 NFL draft: The most underrated prospects 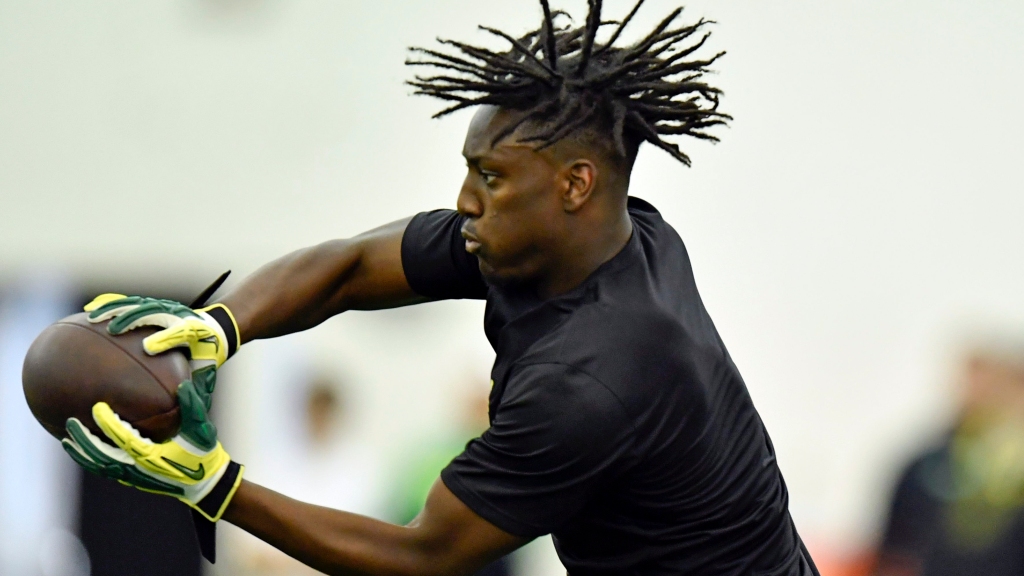 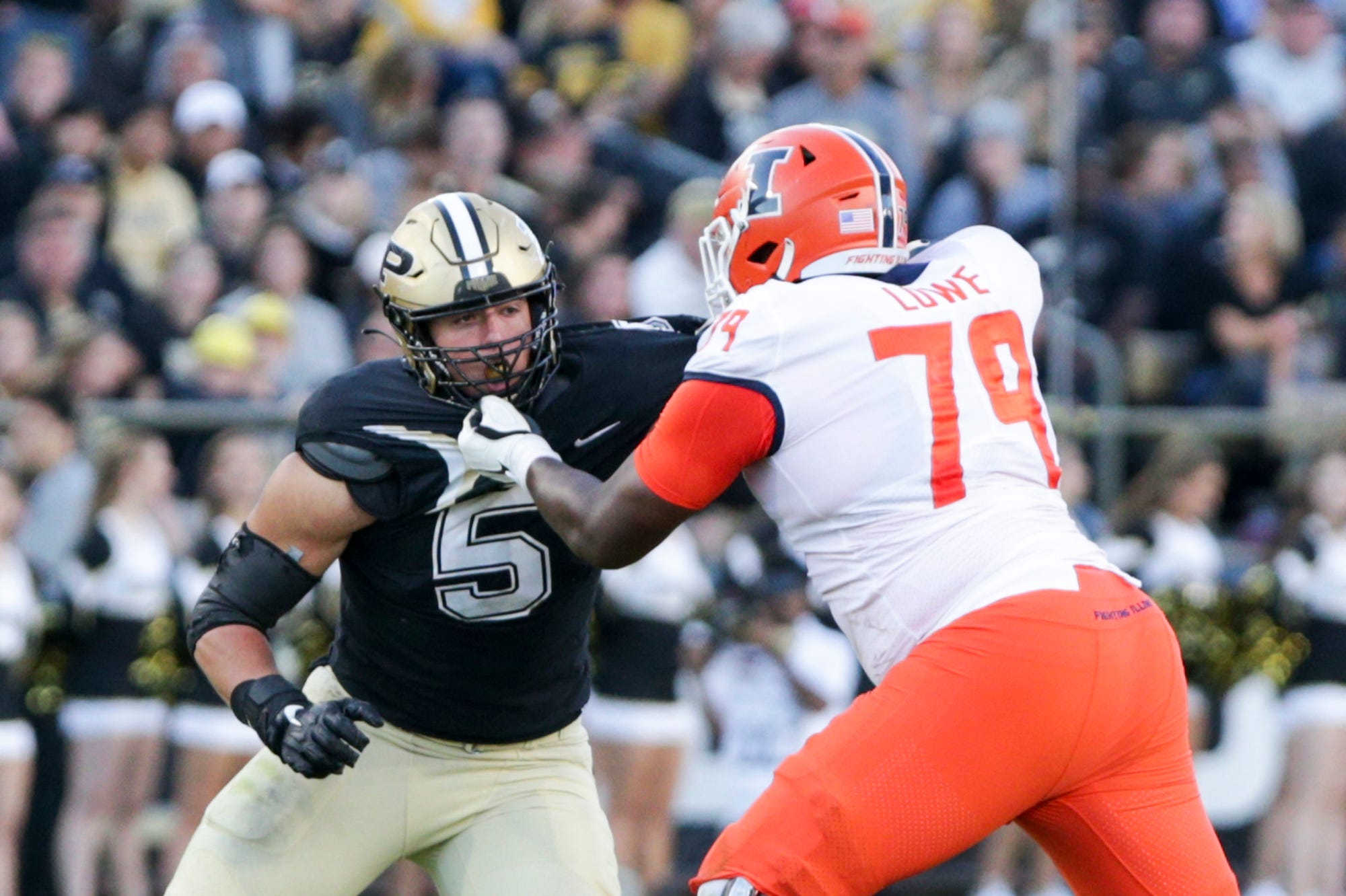 Last season, Lowe allowed four sacks in a rough two-game stretch against Maryland and Purdue. In 10 other games, he allowed no sacks, two quarterback hits, and two quarterback hurries. But even in those rougher games, Lowe showed some nice reps against Purdue’s George Karlaftis, who’s projected by most as a first-round prospect.

Where Lowe needs work is in the finishing of plays — say, the last 10% of his reps — but if he’s able to work that out, he has second-day potential as a power tackle in the right offense.

Off the field, Lowe’s story is more compelling. He adopted his younger brother, Vydalis, after the passing of their mother, Veneka, and officially gained guardianship in July 2021. He also has two children with his wife, Haylee.

“These are things that have happened to me that I never thought would happen at this age,” Vederian told Illini Inquirer vis 247 Sports. “I always wanted to get married and have a family and all that, but I never thought I’d be a senior in college and it would all be done. It definitely feels put together, though. I’m glad I got my life started like this earlier than later. It has really helped me in all aspects of my life. It has helped me prioritize things that needed to be prioritized. It helped me prioritize school, stay on that and get that done and not slacking off on that. It’s also made me a better man and a better football player. I’m glad it’s happened the way it has.”

Pigeon Forge Museums Perfect for Kids of All Ages