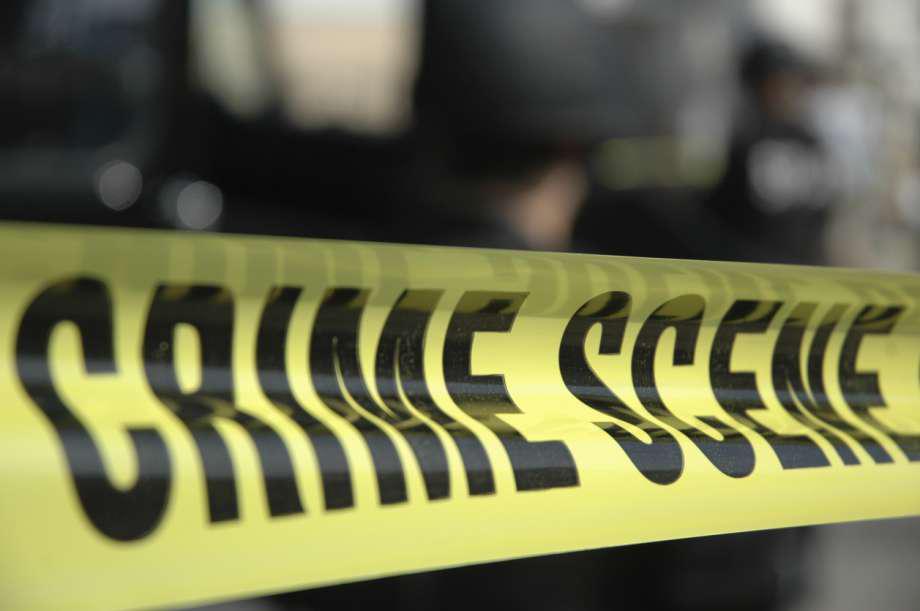 A teenage girl was shot and killed Saturday evening at a home in East Oakland, officials said.

The 15-year-old girl from Antioch was visiting a friend, the East Bay Times reported.

The Oakland Police Department said officers responded to a report of a shooting at the home on the 2900 block of 68th Avenue just after 7 p.m. and found a young girl unresponsive with at least one gunshot wound.

Medical personnel arrived on scene and transported the girl to a local hospital where she died, police said.

Oakland saw four homicides across four days, the Oakland Police Officers’ Association said. On April 6, an individual was killed on the 1200 block of Lakeshore Avenue during a robbery. On April 7, a person was found killed in a car on the 1800 block of East 12th Street and an on-duty security guard working for a city-sanctioned Tuff Shed Shelter encampment on the 3400 block of Mandela Parkway was killed. Saturday’s shooting marked the fourth.

“The tragedy of a 15-year-old girl’s life being extinguished in Oakland epitomizes the violence our city’s residents and police officers see daily,” Barry Donelan, president of the association, said in a news release.

This is a developing story and more details will be added as they become available.