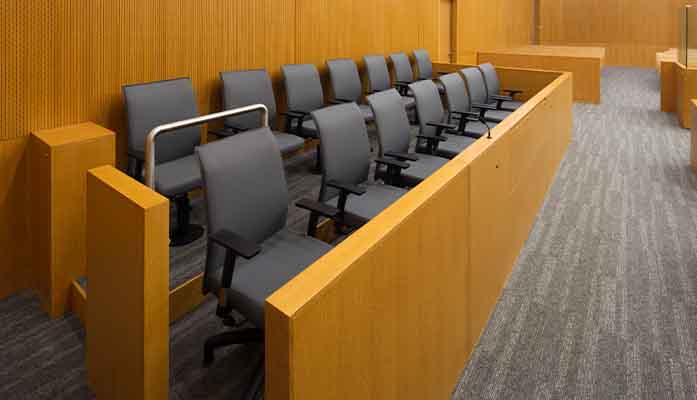 A 30-count indictment against 13 people for charges related to the distribution of methamphetamine, fentanyl, cocaine, and heroin was unsealed on Monday by the Department of Justice.

On May 4, a federal grand jury in Tucson returned the indictment against the following individuals:

The indictment alleges that the 13 individuals were members of a Mexican-based drug trafficking organization that was involved in the delivery of large quantities of methamphetamine, cocaine, counterfeit M-30 oxycontin pills laced with fentanyl, and heroin. The investigation leading to their indictment involved a series of drug transactions in Arizona as well as seizures of drugs at Ports of Entry.

A conviction for Conspiracy to Possess with the intent to Distribute the quantities of drugs alleged in the Indictment carries a maximum penalty of life in prison, and a $10,000,000.00 fine.