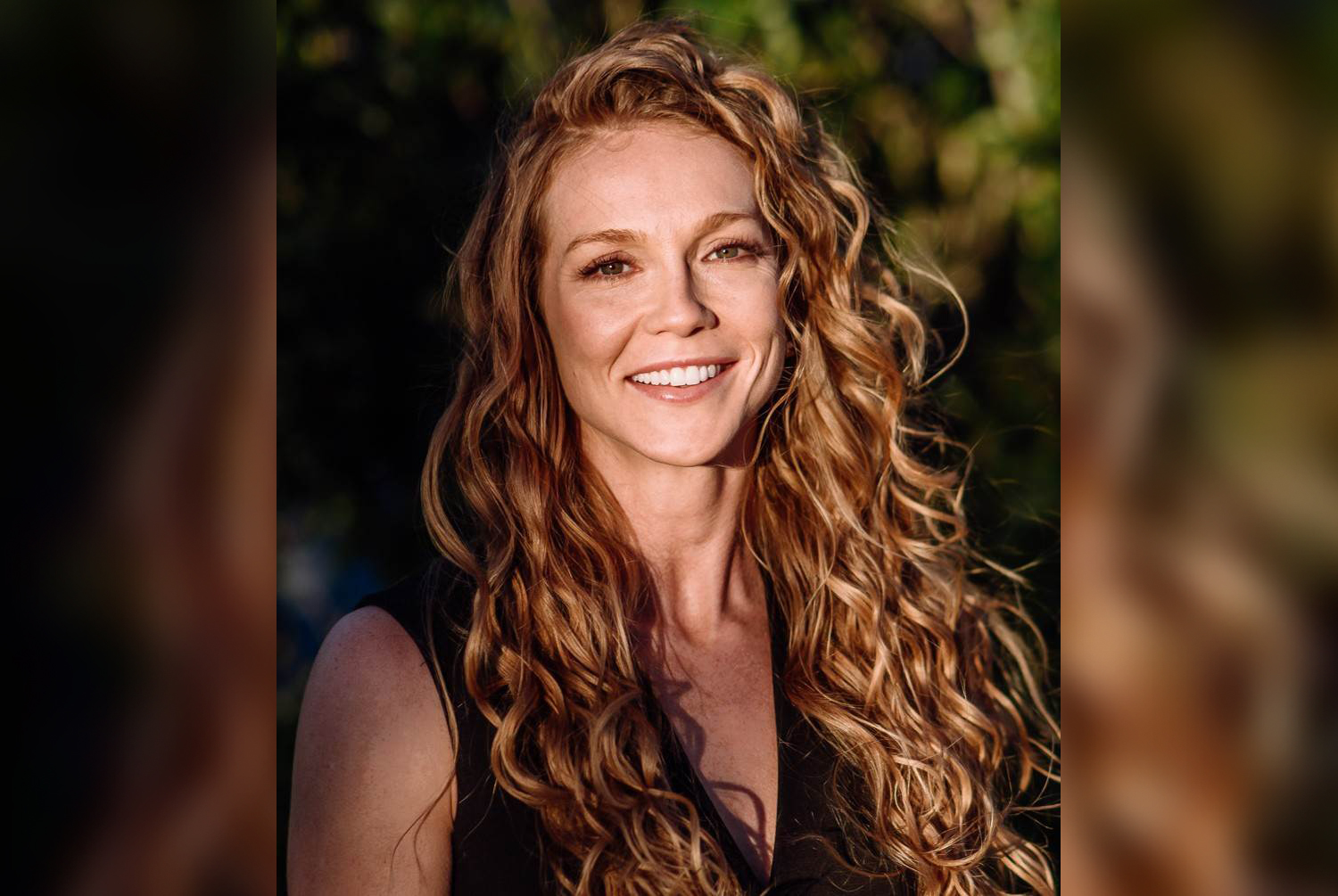 The murder of San Francisco cyclist Anna “Mo” Wilson has led to a police search for the woman dating a man Wilson went swimming with on the day of her death, a police affidavit reveals.

The suspect, Kaitlin Marie Armstrong, a 35-year-old yoga teacher from Austin, Texas, is now being sought as a fugitive by U.S. Marshals.

Wilson, 25, was shot and killed in the apartment of a friend on May 11 on Maple Avenue in Austin, Texas, where the rising off-road gravel racing star was visiting for an upcoming race.

An arrest affidavit filed in the Travis County District Court paints a love triangle between Wilson, Armstrong and another cyclist named Colin Strickland, 35.

On May 11, a friend told police Wilson texted her to say she was going swimming with Strickland. When the friend returned from dinner she found Wilson shot multiple times, bleeding and unconscious on her bathroom floor. She called 911, and first responders arrived and pronounced Wilson dead after attempting CPR.

Wilson’s high-performance Specialized S-Works bike had been stolen, but nothing else was missing. The bike was later found around 70 feet away in some thick bamboo.

Notifications on the electronic lock on the apartment door show that Wilson, who had a unique access code given to her by her friend, left the apartment at 5:55 p.m. to go swimming and returned at 8:36 p.m. Strickland later told police he picked Wilson up on his motorcycle and they swam that evening at Deep Eddy Pool in Austin. Strickland then returned home; surveillance footage corroborates him being elsewhere at the time of the murder and he is not currently a suspect in the case, police said.

Footage from a neighbor’s surveillance camera revealed a dark-colored SUV drive past the residence one minute after Wilson returned to the home.

In a police interview the day after Wilson’s death, Strickland told detectives that he and his girlfriend, Kaitlin Armstrong, had been dating for three years and lived together. The two took a “break” for “one or two” weeks in October 2021, which is when Strickland met Wilson and they started a romantic relationship. Strickland allegedly told investigators that he changed Wilson’s name in his phone so his girlfriend would not know who he was speaking to, and deleted text messages.

According to the affidavit, after dropping Wilson off back on Maple Avenue, Strickland sent a text to Armstrong in which he lied about dropping some flowers off at a friend’s home. He also asked about dinner plans. Strickland told investigators that Armstrong later arrived at their home alone in her SUV.

Austin police discovered that Armstrong had an unrelated warrant out for her arrest. This enabled them to bring her into the station, though that warrant was found to be invalid. While at the station the police brought up the death of Wilson the day prior, and her connection to Wilson through Strickland. The affidavit says that Armstrong “was very still and did not move at all as they spoke.” After being shown footage of the SUV similar to hers at the scene of the crime, Armstrong asked to leave, the affidavit says.

The following week a firearm owned by Armstrong, bought for her by Strickland, was tested ballistically and found to have a “significant” potential that it was the same firearm as the one used in Wilson’s murder, the affidavit says.

Police received a tip from an anonymous caller according to the affidavit. The tip said that Armstrong had said in January that she wanted to kill Wilson after learning that Strickland was still in a romantic relationship with her.

Strickland told the police that he has not spoken to Armstrong since May 13. All of her social media accounts have been deleted.

“There is no way to adequately express the regret and torture I feel about my proximity to this horrible crime,” Strickland told the Austin American-Statesmen. “I am sorry, and I simply cannot make sense of this unfathomable situation.”

“The U.S. Marshals Lone Star Fugitive Task Force is assisting with the fugitive investigation of an Austin woman wanted for a homicide that occurred May 11 in the 1700 block of Maple Avenue,” the U.S. Marshal’s release states. “Austin police issued a homicide warrant May 17 for Kaitlin Marie Armstrong, 35, who is suspected of killing Anna Wilson, 25, a Vermont native who was in Austin for a race.”

Wilson was sponsored by, and working for, Specialized, the biking company based out of Silicon Valley, at the time of her death. She was reportedly living in San Francisco.

Born in Vermont, Wilson was considered one of the best gravel-race cyclists in the country. In an interview with VeloNews published on the day of her death, the magazine described her as “the winningest woman in the American off-road scene.”

Strickland characterized Wilson as “the best female cyclist in the United States and possibly the world,” according to the affidavit.

“So incredibly heart broken. Was so looking forward to seeing you this July,” a fellow cyclist commented under Mo’s last Instagram post, “I’ll be racing with your photo on my bike.”

“If there’s the slightest chance you can read this from heaven I hope you know you were a role model to all esp young women!” said another, among hundreds of comments.

“We are absolutely devastated by the loss of our beautiful daughter and sister, Anna Moriah Wilson,” the Wilson family said in a statement to NBC News. “There are no words that can express the pain and suffering we are experiencing due to this senseless, tragic loss.”

Armstrong is white or white Hispanic, 5-foot-1, with brown hair and hazel eyes.

Anyone with information on Armstrong’s whereabouts is urged to contact the U.S. Marshals Service Communications Center at 1-800-336-0102 or submit a tip using the USMS Tips app.