Wives of Russian soldiers plead for their return from war 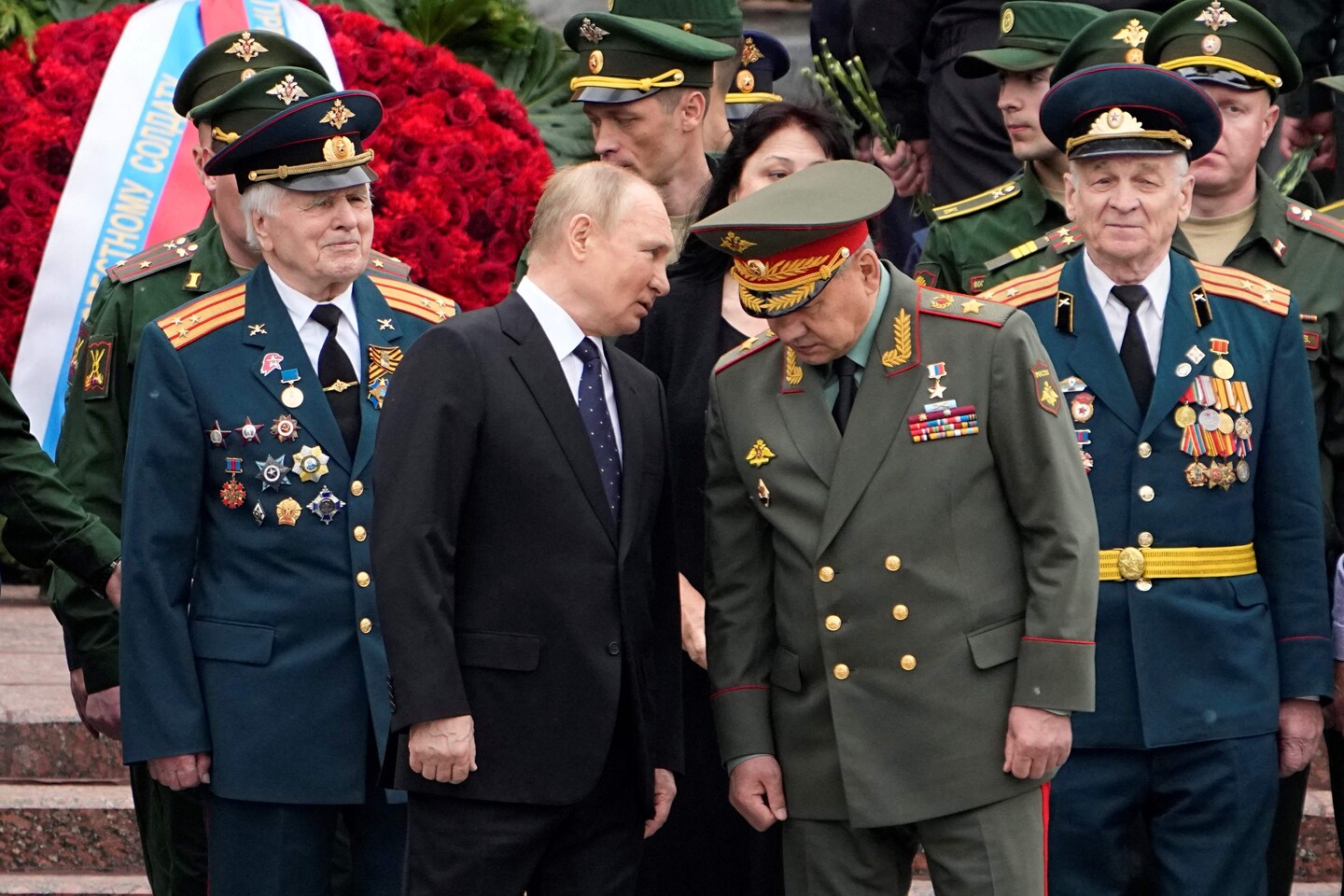 RIGA, Latvia — A group of wives of Russian soldiers fighting in Ukraine since the invasion began Feb. 24 recorded an extraordinary video appeal to local authorities to bring their men home alive. One of them called the war “unjust” in comments on social media and said authorities must take the blame for any more men killed.

The video showed 16 adults, almost all women, and a child from Buryatia, an impoverished Russian republic in eastern Siberia where many young men join the military as contract soldiers because of a lack of employment. The region has suffered some of the highest casualty rates in the war.

The women’s appeal is a sign of desperation in a society where even the mildest criticism of Russia’s war against Ukraine is criminalized as the Kremlin cracks down hard on dissent, determined to keep a tight lid on public unease about the war.

The women identified themselves as the families of the 5th Tank Brigade of Tatsin, military Unit 46108. At least 30 soldiers from the unit have reportedly been killed in Ukraine.

One of the women read a statement calling on the Buryatia governor, Alexei Tsydenov, to investigate and bring the men home. The women said many of their husbands were suffering ill health and injuries. Before the invasion, they were deployed starting in January for “training exercises.”

“The servicemen are exhausted morally and physically. They all have mild to moderate concussions. The soldiers have been in the field from January to the present day. Many people have flu-like diseases,” the statement said.

One of the women, Vera Partilkhaeva, called the situation “lawlessness” in comments on social media, according to Sibir Realii, a Russian-language outlet affiliated with U.S.-funded Radio Free Europe/Radio Liberty.

“Everyone is afraid. The command has been given to be silent! Let the death of every military man in this unjust war be on your conscience!” she wrote.

“We demand the return of our sons and husbands to their homeland.”

She deleted the video statement and her profile Wednesday, and local media reported that she was not taking calls. Russia has passed a strict law barring any public statement critical of the military, with “fake news” about the armed forces or the war in Ukraine punishable with a sentence of up to 15 years prison.

According to a list of names published by Ulan-Ude independent media outlet Lyudi Baikala, at least 206 servicemen from the Buryatian republic have been killed in Ukraine. It reports that two or three military funerals take place in the city every day, often at a special Ministry of Defense cemetery.

Buryatia is one of the poorest Russian regions, with an average monthly salary of about $380. The Russian army offers military recruits approximately $3,500 a month, making enlistment attractive in the region.

Local media reported that the governor agreed to meet the women Sunday.

“Right now in Ukraine, the fate of our country, the fate of all of Russia and its future are being decided,” he said on March 12 after four Buryat paratroopers had been awarded posthumous medals. “And your sons, husbands, and fathers laid down their lives defending their homeland. They are heroes, and you are proud of them.”

Public protests and complaints by the parents of Russian soldiers have been rare in the war against Ukraine — unlike Russia’s two wars against the separatist republic of Chechnya in the 1990s and early 2000s, when the Committee of Soldiers’ Mothers helped to crystallize popular anger about high military casualties and military blunders.

But Russians have filed thousands of letters of complaint to the Russian administration, independent media outlet the Insider reported.

Russian officials have consistently downplayed the impact of the war on Ukrainian citizens and Russian servicemen. Even the word “war” is banned in Russia to described Russia’s attacks on Ukraine.

Officials have denied attacks on civilian targets, and there have been no updates on the Russian military death toll since late March, when the Ministry of Defense announced that 1,351 servicemen had been killed.

But several independent media projects gathering open source data on Russian fatalities report that 3,800 to 4,100 servicemen have been killed, figures based on obituaries and online posts from family members.

The Ministry of Defense has not published information about the number of Russian prisoners of war in Ukraine.

Some families of Russian servicemen missing after Ukraine sank the Russian Black Sea flagship the Moskva in April complained publicly that they could not get answers from the Ministry of Defense on whether their sons had died.

The parents of Russian naval conscripts who survived the sinking of the cruiser last week wrote a joint letter to the military prosecutor’s office in Sevastopol, the Committee of Soldiers’ Mothers and the Commissioner for Human Rights, complaining that their sons were still forced to participate in the war, Novaya Gazeta reported.

They demanded that their sons be transferred to shore from the frigate Ladny. Russian President Vladimir Putin has ordered that no conscripts be sent to fight in Ukraine.

Tatyana Efremenko, 39, whose son Nikita Efremenko was a conscript on the vessel, told the Guardian last month that she was still searching for her son and had “some very harsh things” she would like to say to Russia’s leaders.