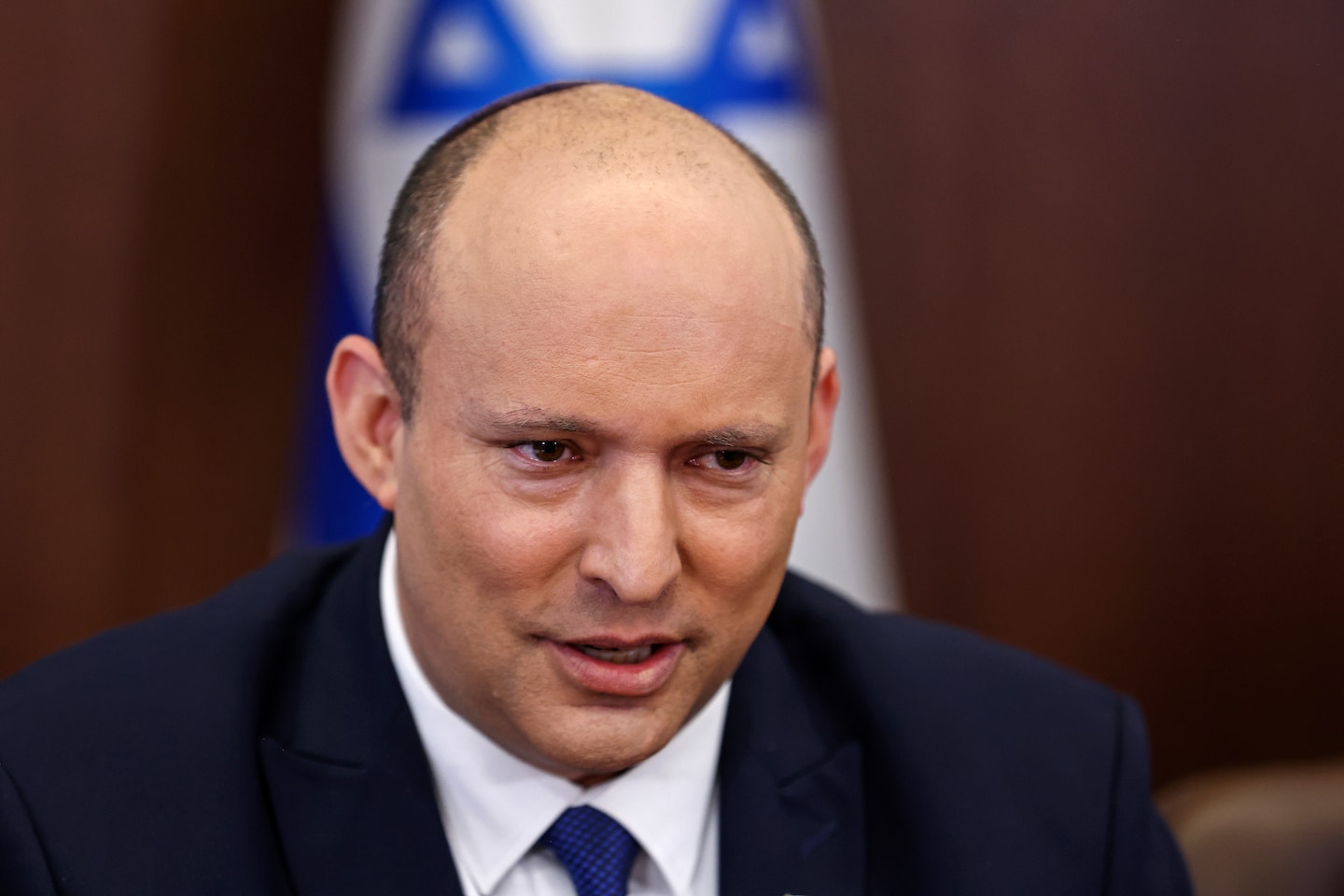 JERUSALEM — Israeli Prime Minister Naftali Bennett will not run in upcoming elections, his office said Wednesday, after he led a broad but fragile coalition government that came unraveled barely a year after taking office.

The government announced last week that it would dissolve the Knesset ahead of elections expected this fall, but the voting required for dissolution has been bogged down by disputes with the opposition.

Bennett’s office said he has informed members of his right-wing Yamina party that he will not run in the next elections, expected in October or November. He will continue to serve as alternate prime minister in a caretaker government to be led by Yair Lapid, the architect of the coalition who is currently foreign minister.

Bennett’s office says he will deliver a statement later on Wednesday.