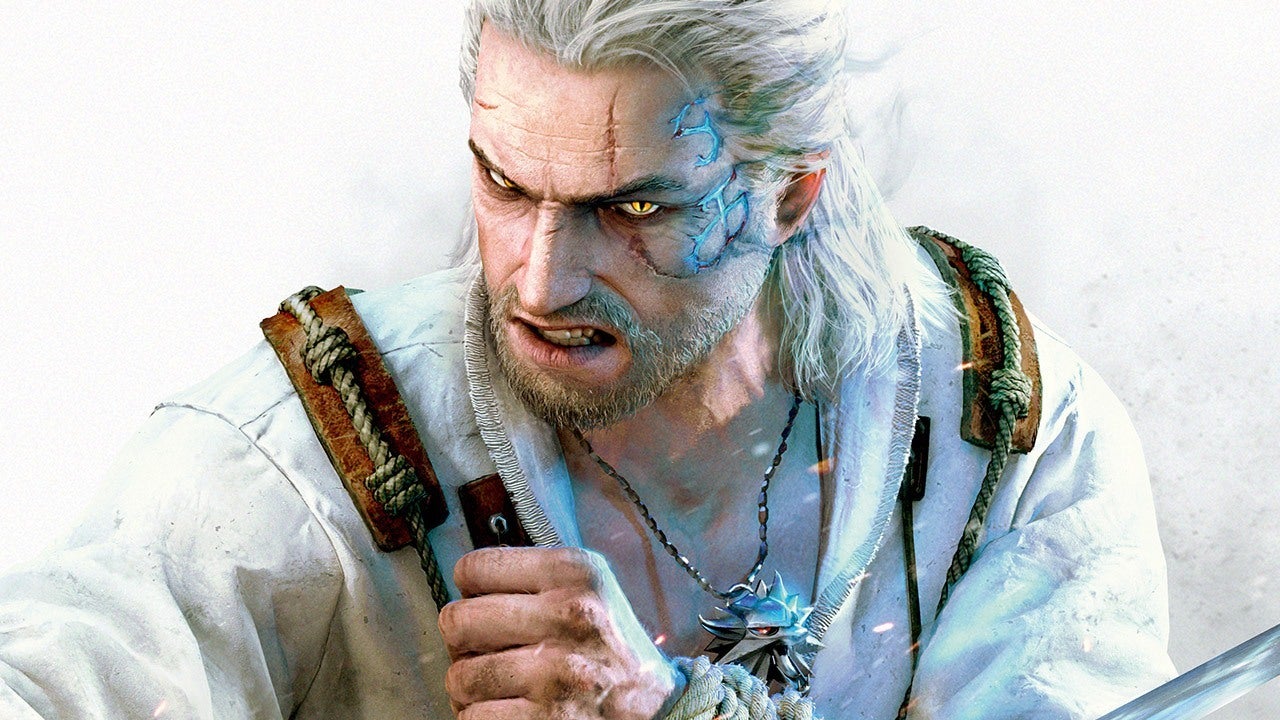 The next-gen update for Witcher 3 was recently pushed to 2023, but CD Projekt Red wants fans to know that it’s not in “development hell.” Speaking during the developer’s latest financial earnings call, a CD Projekt Red representative addressed questions about the PlayStation 5 and Xbox Series version being postponed.

“When it comes to next-gen launch of Witcher 3, there’s one comment I wanted to make. I’ve been looking at headlines around the internet and one drew my attention: ‘Witcher 3 next-gen delayed indefinitely.’ “[This] sounds like the game is in sort of development hell. I want to say it’s not a fact. There have been a lot of insinuations that we’re going to launch June of next year. That’s completely not the case,” the representative said.

He added, “The game is going to be finished in-house. Nobody is saying the game is delayed in some monumental sort of time gap ahead of us.”

While CD Projekt Red didn’t use the phrase “delayed” exactly, it did say in a tweet yesterday that it has “to postpone Q2 release until further notice.”

We have decided to have our in-house development team conduct the remaining work on the next-gen version of The Witcher 3: Wild Hunt. We are currently evaluating the scope of work to be done and thus have to postpone Q2 release until further notice. 1/2

The next-gen version was previously being developed externally by Russian studio Saber Interactive but CD Projekt Red said it has “decided to have our in-house development team conduct the remaining work.” There was no mention of whether the project was impacted by ongoing sanctions at Russia, which has effectively halted trade amid the ongoing war in Ukraine.

The upgrade, which will be free to the 40 million people who bought the original version of the game, was originally expected to launch late last year but was delayed to the second quarter of 2022 after a supervisor decided it needed more development time.

The same was said for Cyberpunk 2077 and it’s next-gen version was delayed until Q1, but CD Projekt Red managed to hit this target as it launched the upgrade game in February.

In our 9/10 review IGN said: “Massive in size, and meticulously detailed, The Witcher 3 ends Geralt’s story on a high note,” and it also won our Game of the Year.