Why the Nuggets took Kansas’ Christian Braun at No. 21 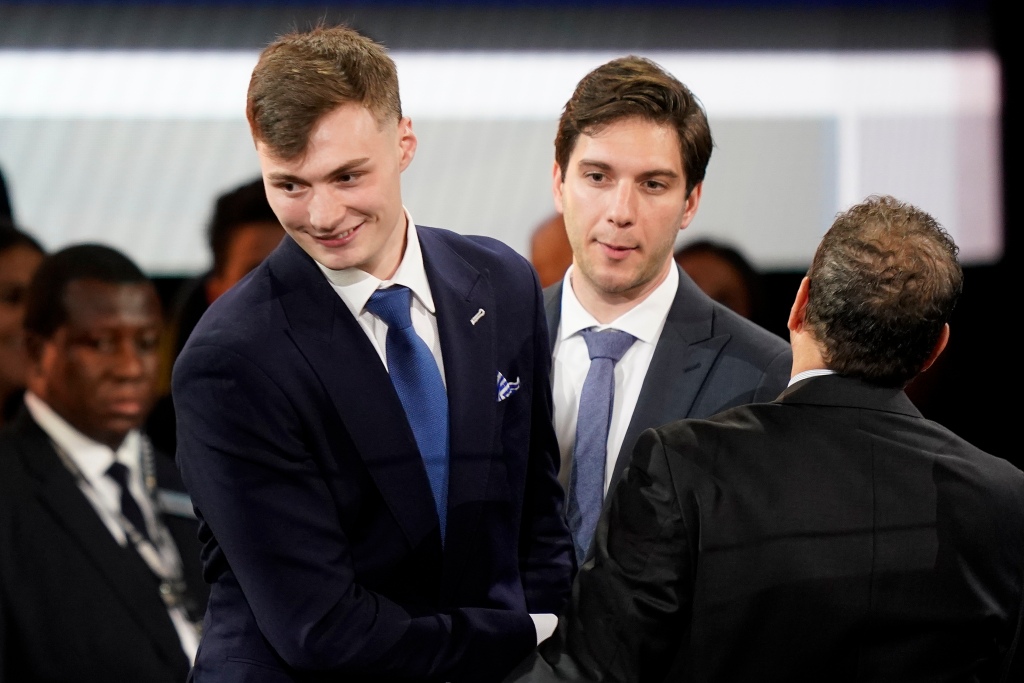 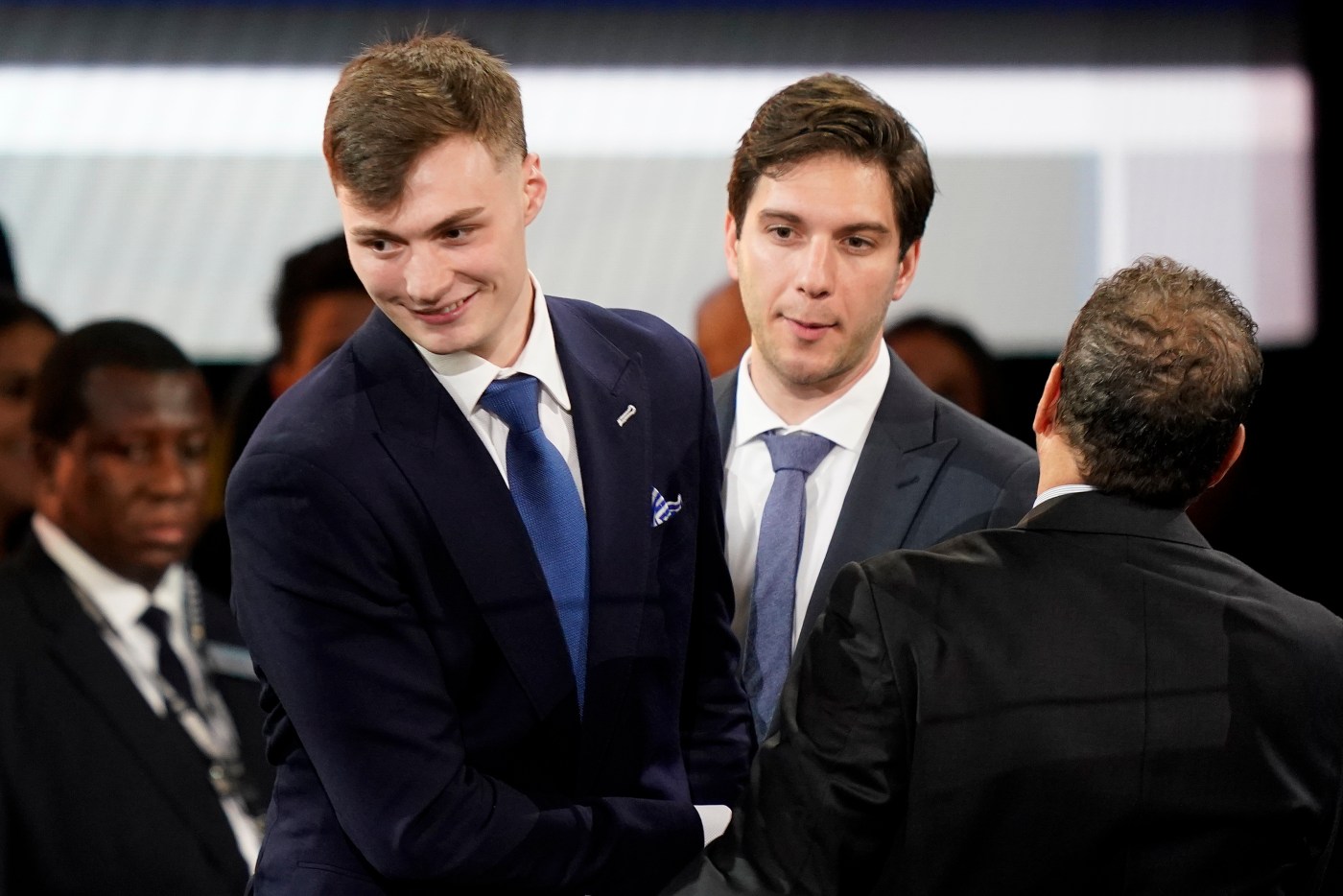 Braun’s unique playing style, a rare firebrand of basketball, made an impression. But for all of the hustle and feisty competitiveness, the question that lingered with Booth was one of fit.

“I comment to myself, ‘Man, that was a nice play, but what is he?’” Booth said after assuaging that question and selecting Braun with the No. 21 pick in Thursday’s NBA draft.

When the Nuggets front office traveled to Chicago for the NBA draft combine, something clicked for Booth. He realized that rather than evaluating Braun as a true, two-way wing — the apple of every NBA team’s eye — he should view him as a shooting guard. After all, Braun had guard skills crunched into a long body, which was the result of a late growth spurt. The fact that he had played both small forward and power forward at Kansas had skewed the early perspective. That was just Braun doing whatever he could to help the Jayhawks in pursuit of their eventual national championship.

In that vein, Braun, a 6-foot-7 jack-of-all-trades, was exactly the sort of player for the Nuggets to add. Booth knew they needed to add size on the perimeter, and in Braun, a junior, they found a capable two-way player with a winning pedigree and sharp edge.

For Braun believers, his trash-talking during the national championship likely underscored his competitive fire.

Said Kansas coach Bill Self of Braun and fellow first-round pick Ochai Agbaji: “(They bring) winning culture as much as anything. They’re winners.”

The Nuggets were worried about Braun, who most mock drafts had going later, getting snatched before their pick arrived. The concern prompted discussions of moving up, according to Booth.

Self said he thought there was a chance he could’ve gone at 18, ironically to current Bulls executive (and former Nuggets GM) Arturas Karnisovas. There was also a concern new Timberwolves executive Tim Connelly, picking at No. 19, would see the same traits the Nuggets had seen in him.

Self said he received calls in the days leading up to the draft from teams interested in trading into the teens for Braun. To the Nuggets’ good fortune, nothing materialized.

Booth described Denver’s war room as “calm,” which was a testament to the prep work he and his front office colleagues had done. Scott Howard, the team’s Director of Player Personnel, had a particularly close relationship with Self, giving the Nuggets confidence that their intel on Braun was thorough and accurate. When the Nuggets acquired the No. 30 pick in the draft via trade with Oklahoma City, Self said Braun’s agency was confident there was a safety net in the event he fell.

But the Nuggets never intended that to happen. They believed in his intangibles — his passion and confidence. They appreciated his willingness to compete on defense and dive for loose balls. They valued how Braun had a knack for impacting games even if he wasn’t scoring. In an offense powered by Nikola Jokic and two other stalwarts in Jamal Murray and Michael Porter Jr., the Nuggets needed an impact player who doesn’t need shots to justify his time on the court.

Self was even more effusive.

“CB playing with Jokic, what a good cutter CB is,” Self said. “You stop and think about, I don’t know if CB could play with a better big man than that dude because he’s such a good cutter and mover without the ball, and (Jokic is) such a great passer.”

Even if Braun doesn’t have an elite NBA skill, the Nuggets valued the total package. He might’ve been a better fit for them, at No. 21, than other teams at that same spot. They valued his size and tenacity, along with his effort and competitiveness. His 3-point stroke, already somewhat proficient, has potential as well.

Perhaps more than anything, they appreciated that Braun’s efforts yielded exactly what the Nuggets have their hearts set on this season: a championship.

“If you’re one of the leading scorers on a team that wins a national championship, you’re gonna get drafted,” Self said. “This was one of those times that I do think winning — these guys would’ve gotten drafted regardless — but winning put them in a situation to go much higher maybe than what they would’ve.”