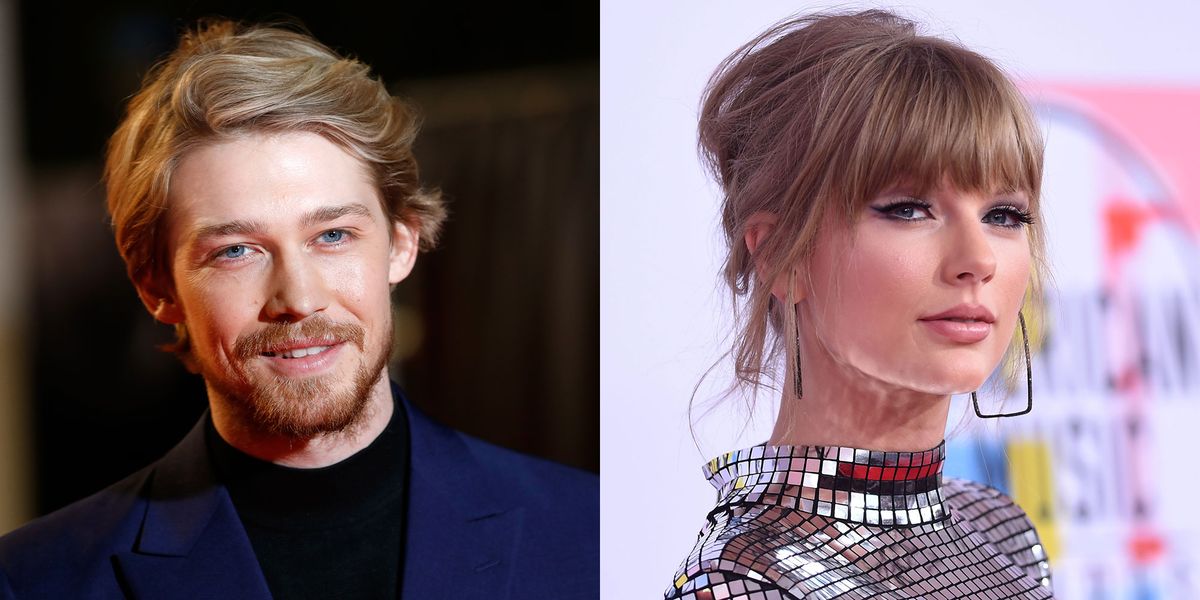 Joe Alwyn may be Conversations with Friends‘ leading man, but he’s Taylor Swift’s longtime one off screen. Still, more than five years into dating Swift, Alwyn is still adamant about keeping their relationship private. To ELLE UK, the British actor discussed his struggle understanding the public’s interest in their relationship and why societally, people think sharing details about your partnership is the norm.

His not talking about Swift, “It’s not really [because I] want to be guarded and private, it’s more a response to something else,” he said with a shrug. “We live in a culture that is so increasingly intrusive… The more you give—and frankly, even if you don’t give it—something will be taken.” And that’s all he offered about his personal life this time.

Swift made a similar point about protecting their privacy when speaking to The Guardian in August 2019 about why she won’t talk about their relationship in interviews.

“I’ve learned that if I do, people think it’s up for discussion, and our relationship isn’t up for discussion,” she said with a laugh. “If you and I were having a glass of wine right now, we’d be talking about it—but it’s just that it goes out into the world. That’s where the boundary is, and that’s where my life has become manageable. I really want to keep it feeling manageable.”

In February, a source told Entertainment Tonight that Swift and Alwyn remain content with their decision to keep their personal lives to themselves. “[They] are very happy in their relationship [and prefer to] keep their private life private,” the source said.

“They’ve been enjoying their time as a couple,” the source added. “They have spoken about their future together and feel very secure about their relationship.”

The Best 2023 Shopping, According to Fashion Insiders