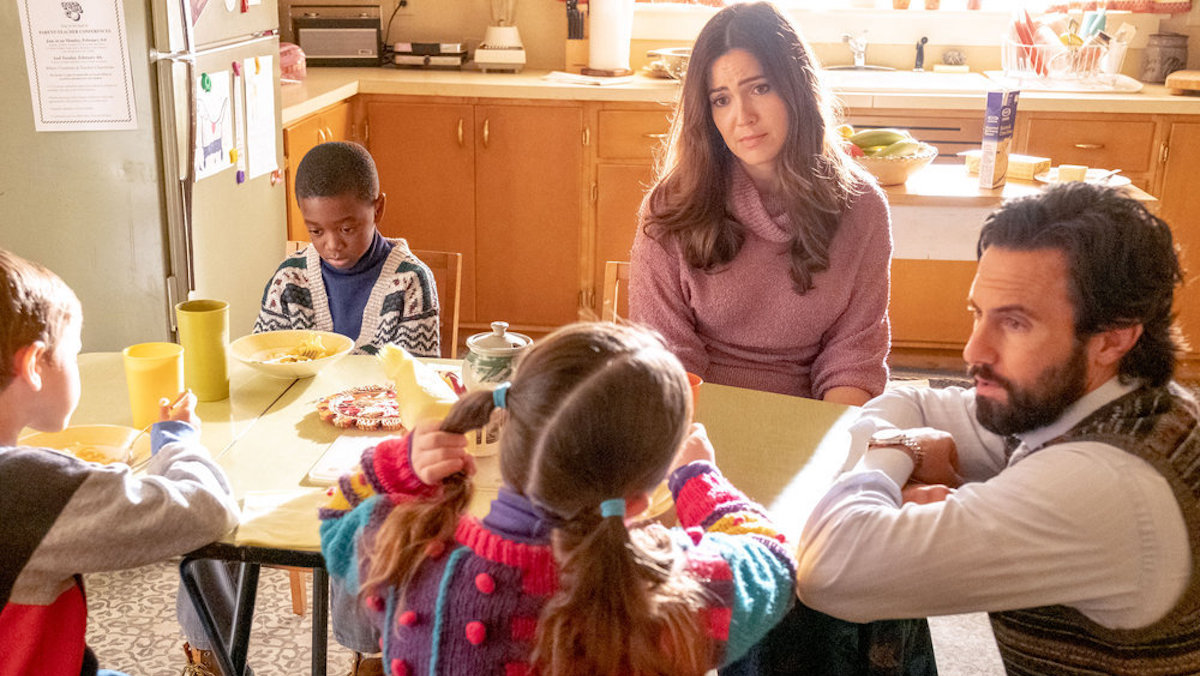 The Pearsons have one last story to tell.

The famous family from NBC’s “This Is Us” captured viewers’ hearts when they first came on screen six years ago. With its trademark flashback format, the show gave audiences a glimpse of the Pearsons over the years, and how they evolved.

After six seasons, “This Is Us” is set to come to an end — and people, including the cast, are emotional about it. In fact, during a panel at PaleyFest, series creator Dan Fogelman said star Mandy Moore “threw up” after reading the script for the second-to-last episode.

Here’s what to know about the last episode of “This Is Us,” and how to watch.

When is the finale of ‘This Is Us?’

Where can I watch the finale of ‘This Is Us?’

Cable subscribers can watch the show when it airs on NBC. The day after it airs, viewers can stream the show via NBC.com through their cable subscription or via Peacock. The show will also be available to stream on Hulu.

The series finale will air in May, but its effect on viewers will live on.

Speaking to TODAY, star Sterling K. Brown, who won an Emmy for his work as Randall Pearson, said he is confronted with the legacy of the show every time people come up to him and say “This Is Us” has changed their lives.

Brown gave an example of someone who was empowered to quit their job because of Randall. “I was like, ‘Aye, Randall didn’t tell you to quit your job,” Brown said. “But he was like, ‘I was already close enough to making that decision and watching that episode put me over the edge.’”

Looking back, Moore said she knew the show was something different from the start. “I think we all knew what a special show that first episode was.” Moore told TODAY.

“To be a part of something that has the immediate affection of the audience — the audience has been with us since episode one. It’s incredible. I can’t believe here we are six seasons in and we’re a family,” she said.

This story first appeared on TODAY.com. More from TODAY: