What will GM Calvin Booth be like? “Not scared of failure,” source says 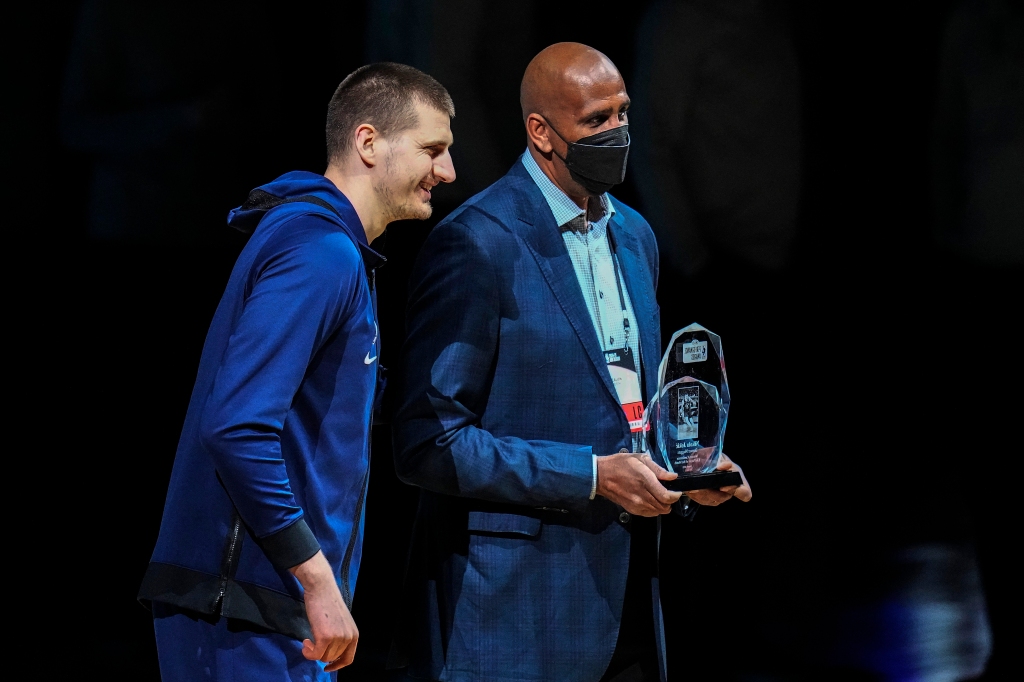 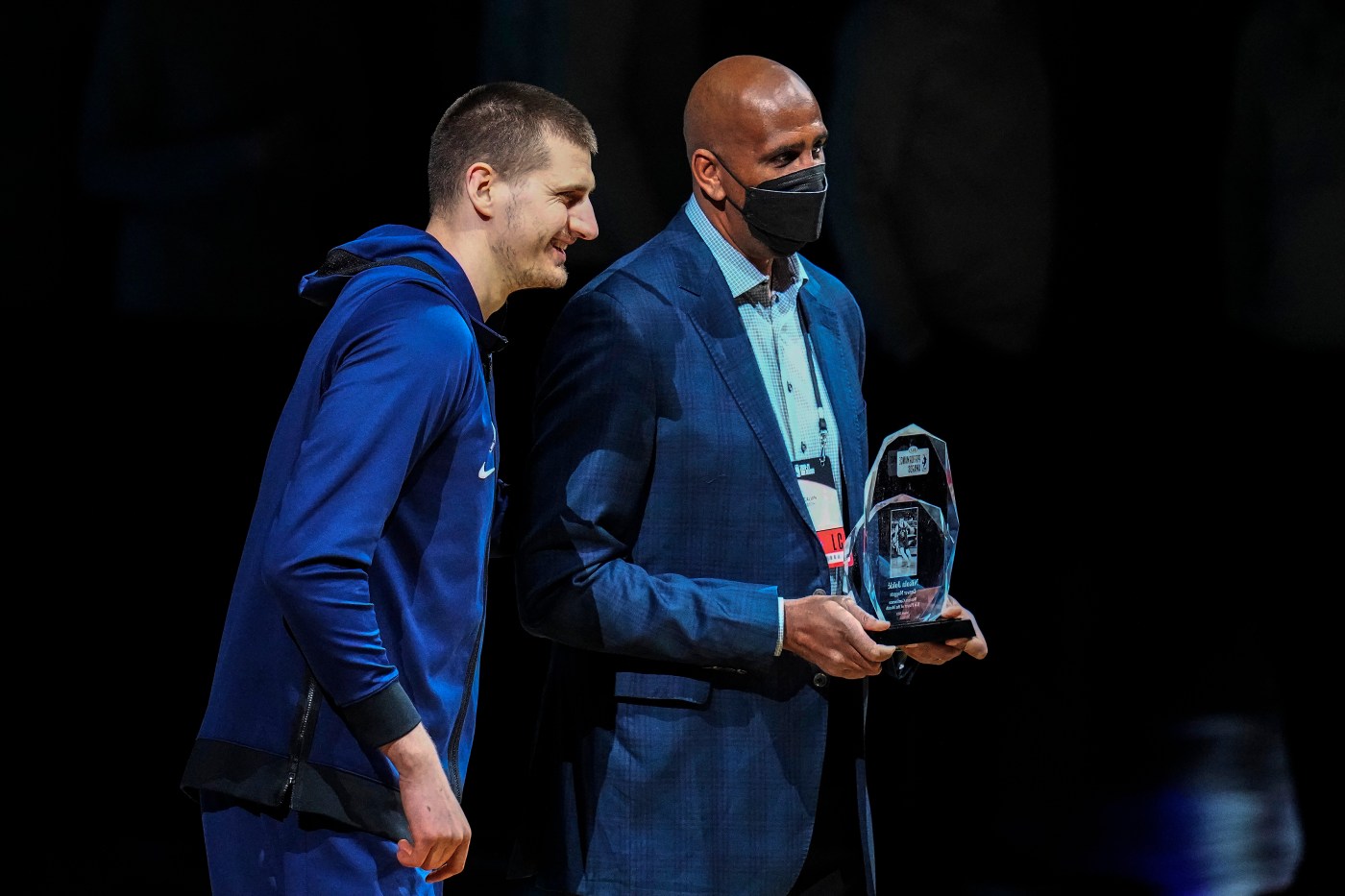 Heading into the 2016 draft, the Minnesota Timberwolves were armed with the No. 5 pick and were in prime position to land a foundational piece.

Calvin Booth, then the Director of Player Personnel for the Timberwolves, had identified a prospect who he deemed had immense potential. Jamal Murray, a combo guard out of Kentucky, caught Booth’s eye.

He bought into Murray’s sweet shooting stroke and thought it would translate at the next level. As the draft approached, he paid close attention to the fiery Canadian.

Though the Timberwolves scouted Murray heavily, Tom Thibodeau, only months removed from being hired as Minnesota’s coach and president of basketball operations, had a penchant for older, two-way players, and they went with a different guard. That’s how the Wolves settled on Kris Dunn, then a 22-year-old out of Providence. Two picks later, the Nuggets nabbed Murray themselves.

Fast forward six years, and the Nuggets’ world has been flipped on its head. Former team president Tim Connelly left earlier this week to take a far more lucrative job running the Timberwolves. A five-year, $40 million deal, with equity in the franchise, was a deal too sweet for Connelly to pass up. Regardless of how close the Nuggets got in their counteroffer — and that depends on who you talk to — there was still a significant gap between the two sides, sources said.

But while Connelly picked the unforgiving Minneapolis winters, it’s not as if he left the cupboard bare. On one hand, the Nuggets still have the foundation for a championship roster. Nikola Jokic, as The Post reported, is comfortable with the direction of the franchise, and the renewed health of Murray and Michael Porter Jr. gives the Nuggets the requisite star power. Continuity at the helm — coach Michael Malone has been in charge since 2015 — is still a significant factor, too.

The vacancy left by Connelly has also opened an opportunity for Booth, a 10-year NBA veteran and longtime league executive, to seize the position. Four people who’ve worked with Booth spoke with The Post and vouched for his credentials, both as a person and talent evaluator.

One person who previously worked with Booth and still works in the NBA described him as “detailed,” and extremely prepared. For example, the person cited a mock draft exercise where scouts and executives debated all 60 picks and made note of how Booth always had something to say about each prospect. Those opinions, the person said, were always backed up with player comparisons, sometimes going as far back as 20 years, and data to support his argument.

Rather than fall in line with the tone of the room, Booth was unafraid to share his opinion with conviction. For an executive, let alone for a former player, the work ethic was undeniable, the person said.

Another person who’s worked closely with Booth described him as much more “structured” than Connelly and predicted a lower tolerance for locker room headaches. Most importantly, he was “not scared of failure.”

Assuming it will be Booth running the Nuggets, there’s internal confidence in him because not only does he know the roster makeup but he knows exactly where its weaknesses are. Aside from the fact that Booth is qualified, it’s one of the reasons bringing in an outside voice to run basketball operations appears unlikely.

Booth knows the defense needs addressing, and he knows Jokic likes to be surrounded by shooters. There’s an expectation that he’ll work to address those flaws.

He also knows that the Nuggets are still in the midst of Jokic’s prime, which means there’s an urgency that needs to accompany the job.

As the second person said, “He understands the gravity of what this is.”

Data-driven and tireless, Booth may not have the same personality as Connelly, but that doesn’t mean he can’t be the one to shepherd the Nuggets into title territory. Those who know him best say he’s built for it.