What the cuss: NBA bills Timberwolves’ Pat Beverley another $30K 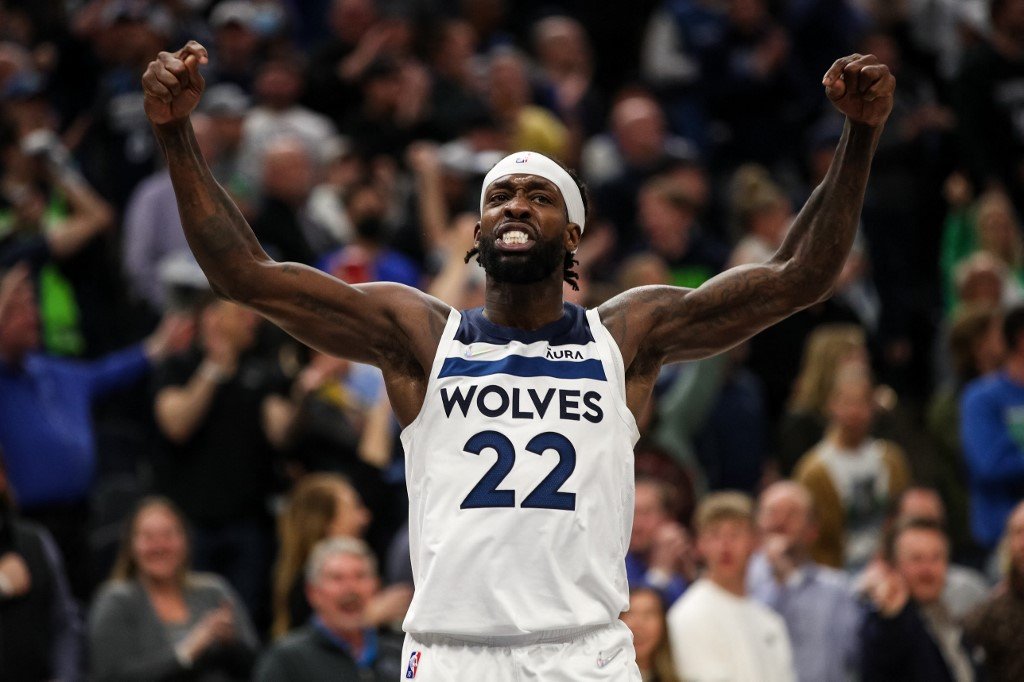 Patrick Beverley #22 of the Minnesota Timberwolves celebrates after a foul call against the Los Angeles Clippers in the fourth quarter during a Play-In Tournament game at Target Center on April 12, 2022 in Minneapolis, Minnesota.  David Berding/Getty Images/AFP

Minnesota Timberwolves guard Patrick Beverley owes $30,000 for expletives aired in a postgame press conference and profanity on social media after the team beat the Los Angeles Clippers in the play-in round of the NBA playoffs on Tuesday.

Beverley, who was traded from the Clippers in the offseason, keyed Minnesota’s 109-104 victory over Los Angeles to send the Timberwolves into the first round of the postseason.

He also was fined $25,000 by the NBA for “improper conduct toward a game official” on April 12. After receiving a second technical foul with 19.5 seconds left in the second quarter of Sunday’s regular-season finale against the Chicago Bulls, Beverley was ejected and told referee David Guthrie “you’re trash. Trash.”

As he left the floor for the locker room, Beverley patted the official on the backside.