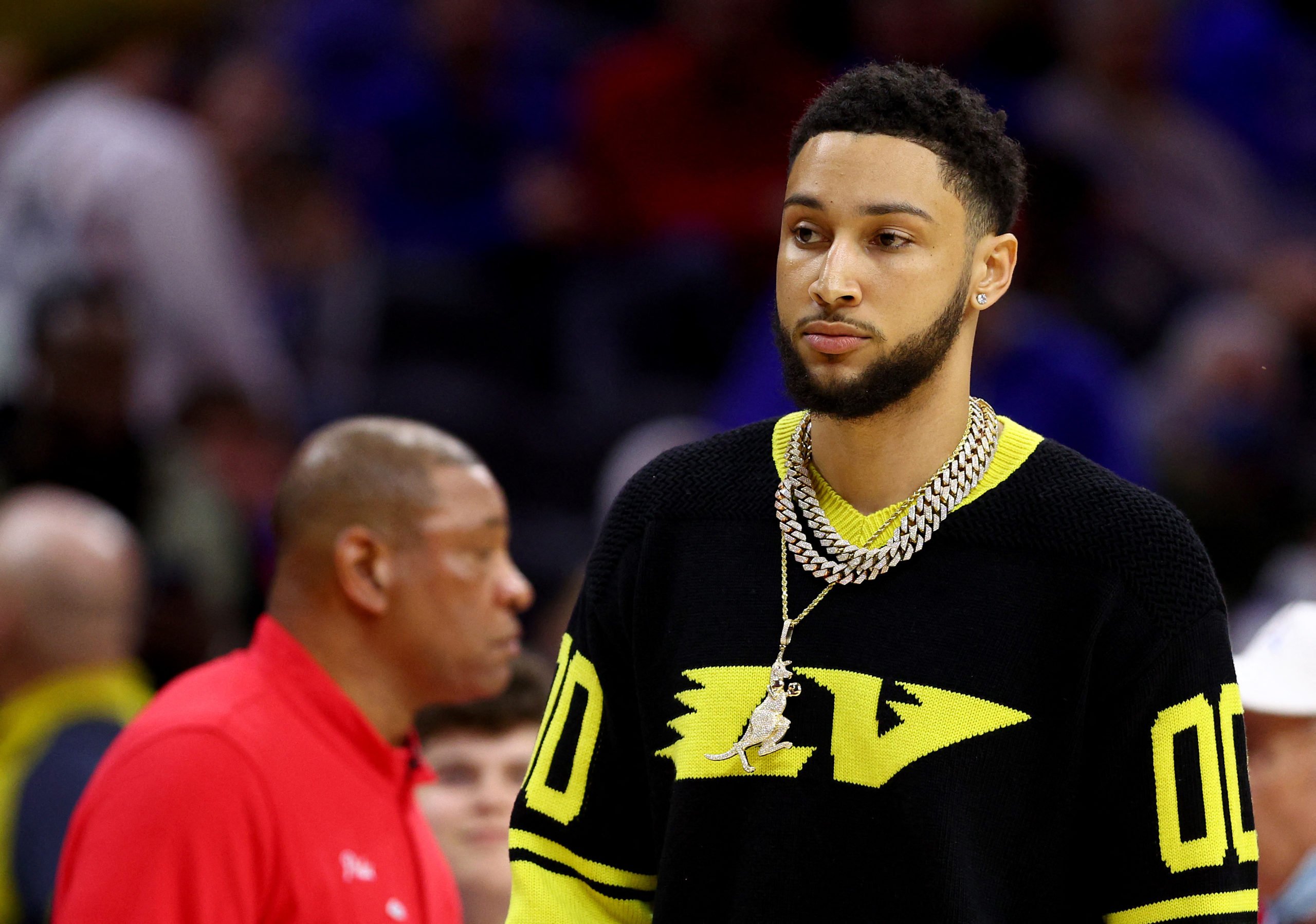 Ben Simmons could debut for the Brooklyn Nets in the first round of the postseason and take the court in game action for the first time since the 2021 playoffs ended.

The Athletic reported Simmons is targeting a range of Games 4-6 in the Nets’ series against the Boston Celtics.

But head coach Steve Nash is taking a wait-and-see attitude on Simmons, who was acquired for James Harden in a multi-player trade with the Philadelphia 76ers in February.

Simmons hasn’t suited up for the Nets while being treated for a lower back injury, missing targets to return each of the past four weeks.

He also didn’t play in the regular season for the 76ers prior to the trade, forcing his way out of Philadelphia over a fractured relationship with coach Doc Rivers and teammate Joel Embiid.

The Nets won the play-in game with the Cleveland Cavaliers on Tuesday night to seal up the No. 7 seed and a series with the second-seeded Celtics that begins Sunday.

Nash said Simmons is still doing individual work and focused on rehabbing his injury, and that the customary team policy of three competitive practices before a player is cleared from injury applies to Simmons. ESPN and The Athletic reported Simmons has picked up the tempo and intensity of his workouts and appears confident he can play.

Kevin Durant and Kyrie Irving have said there is no expectation or timetable for getting Simmons back. Irving only recently returned to full-time duty after being limited to away games because of his COVID-19 vaccination status.