What Tennessee What Titans’ Day 3 picks said after being drafted 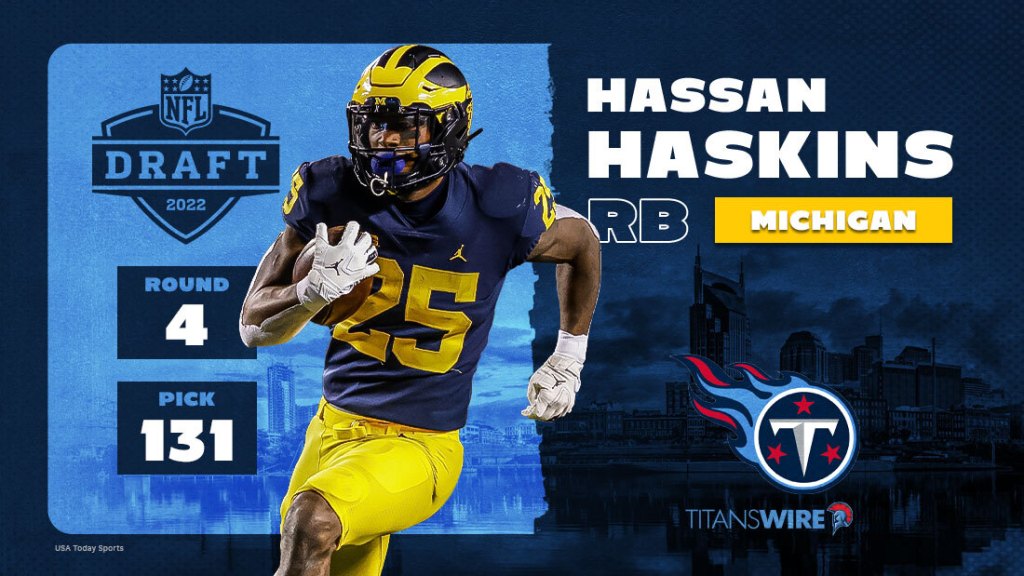 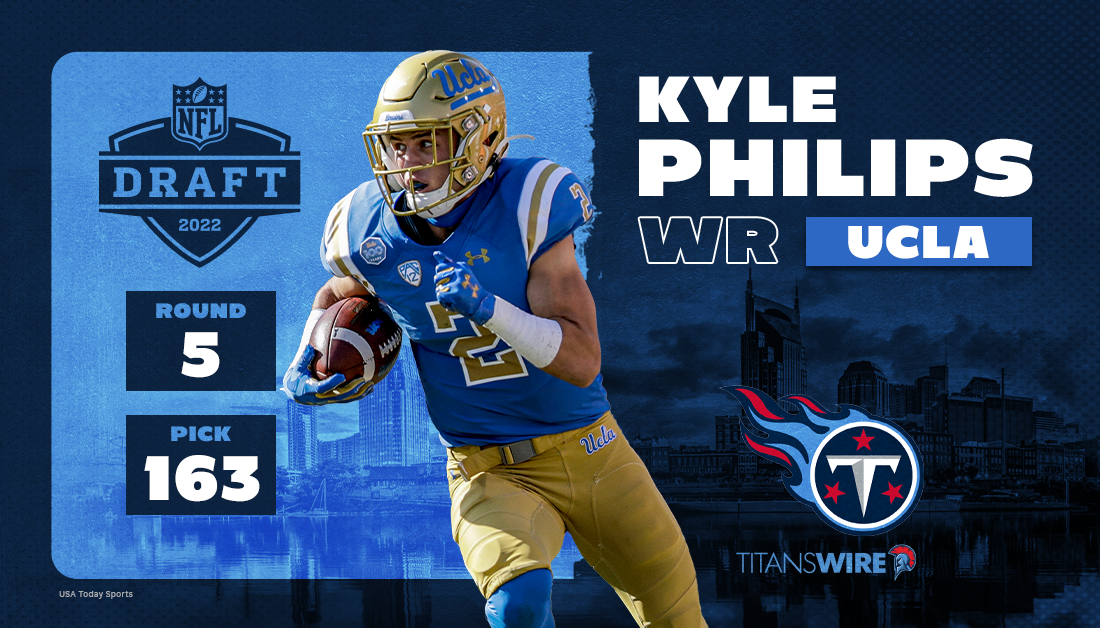 On his thoughts about being drafted:

“Oh, I couldn’t be more happy Once I got that call I started crying right away. I thought I was going to be able to hold them back, but I couldn’t do it. I’m extremely thankful.”

On where the emotions came from:

“Yeah, just all the hard work. And just the Titans believing in me, giving me the opportunity to go live out my dreams and play in the NFL.”

On what he knows about the Tennessee offense:

On if playing in the slot and returner are two strengths:

“Yeah, I definitely think those are my strengths. And then just also my work ethic. I’m just excited to go in there and do everything I can and share a spot anywhere on the field, whether that’s special teams on the cover teams, or on the offense, be in the slot. Whatever it is, I want to help to help the team win some games.”

On what separates an average punt returner from a great one:

“I would say vision and stressing the punt return. Have the vision to see the lanes and trust in your guys that they are going to get the job done.”

On what he brings to the table:

“I would say reliable. I’m a guy that whatever the coach needs, I can go get it done. If you need someone blocking, I’ll go block that guy. If they want a third down, I can get that for them, or a touchdown. I’m a reliable guy that kind of puts the team first. And like I said earlier, willing to do whatever to help the team win.”

On taking pride in his reputation as a good route runner:

“Yeah, absolutely. That’s definitely something I pride myself on. It’s like it’s the main thing being a receiver, being able to create separation. So that’s what I’ve been working on ever since I was in about eighth grade. And it’s takes a lot of film study, watching guys do their own routes and just really learning from them and adding to your little toolkit, just releases, route stems, all that.

On if there are NFL players he studies and mimics:

“He is a baller. I’m so excited to get with him, get to work, get the connection down, catch a lot of passes from.”

On if Chip Kelly’s offense helped decision to go to UCLA:

“Yes, I was actually committed to UCLA at the time before Coach (Chip) Kelly got the job. The staff that I was committed to got fired. Coach Kelly got the job, and it was an easy decision for me. Coach Kelly is one of the greatest offensive and college football coaches of all time, so it was an easy decision. I was excited to go there and learn from one of the greatest coaches all the time, and that was one of the best things for me.”

On where he watched the Draft:

“I’m at home with my family and a couple of friends, it’s been really good. It’s been stressful watching all these rounds go by. But once I got that call the whole room lit up. I couldn’t be more excited to be a Titan, and friends and family are excited. And it’s just been amazing.”

On if he has ever been to Nashville:

“I have not, but it’s my girlfriend’s favorite place. Before this whole process was getting (going), she was telling me, ‘Please get drafted by the Titans.’ And I was like, ‘Look, I have no control in this whole thing.’ So, it’s just
kind of funny how this whole thing has played out.”

On how his girlfriend got to be such a big fan of Nashville:

On if his Combine time is accurate:

“No, I definitely think I’m faster. I wasn’t very pleased in my time. But it is what it is. The most important thing is that my game speed is faster and so that’s what I’m going to show is the faster speed in the games. And like I
said, that’s what’s most important.”

On his thoughts on new teammate CB Elijah Molden:

“Yeah, I’m excited to get in there and compete against him. So, one of my teammates – my roommate actually knew him from high school, but I would always talk about him, how good he is. I’m excited that I can experience it firsthand to be able to be on the same team as him.”