WanderJaunt, Airbnb rival based in SF, abruptly shuts down 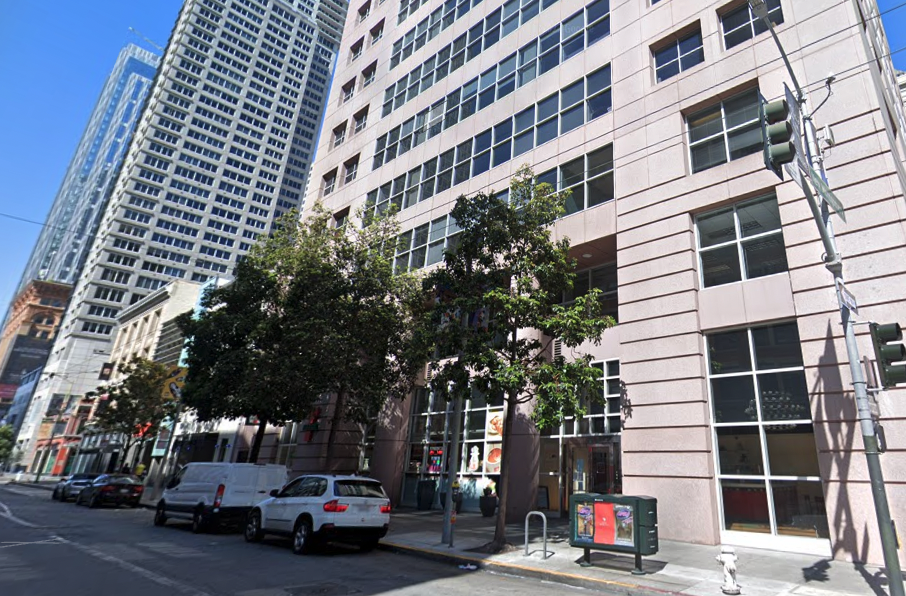 A San Francisco short-term rental tech startup that branded itself as a competitor to Airbnb has abruptly shut down with barely a trace.

WanderJaunt, headquartered in the Financial District, no longer has an active website or Facebook page, nor does it have any active listings on partner websites.

The last few tidbits of available information come from a hard-to-find help subdomain, a Medium page and a phone number. Its help page says, “WanderJaunt is permanently closing it’s doors on June 30th 2022.” And as first reported by ShortTermRentalz.com, a phone call to the company’s help line specifies the cause behind the company’s shutdown. “With sadness, we must announce that due to the current economic situation, WanderJaunt will be closing its doors,” the automated message says.

The company ceased operations June 28, according to the company’s voicemail message. Anyone with a scheduled stay will receive a refund, the message says, but in an ominous caveat, says that anyone experiencing issues with getting a refund should “contact their bank or Airbnb” if the property was booked through Airbnb.

WanderJaunt’s model differed from Airbnb in that it offered “the broadest selection” of homes “while ensuring a consistent end user experience” — meaning that it furnished and decorated all of its properties itself. Unlike Airbnb, the company also posted its properties on third-party hotel booking services such as Booking.com and Expedia. The company raised $15 million in Series B funding just months before the pandemic, which upended its business and forced layoffs for a third of its staff in April 2020, reported the New York Times at the time.

According to Crunchbase, the company also received funding from a Brazilian venture capital firm in 2021 — though the amount is unclear.

WanderJaunt’s shuttering is just another symptom of the tech industry’s big-time crunch, with investors reticent to put money into fledgling startups, large companies pausing hiring or laying off workers outright and the cryptocurrency industry collapsing.