Swimmer hit by boat in Tomales Bay in critical condition 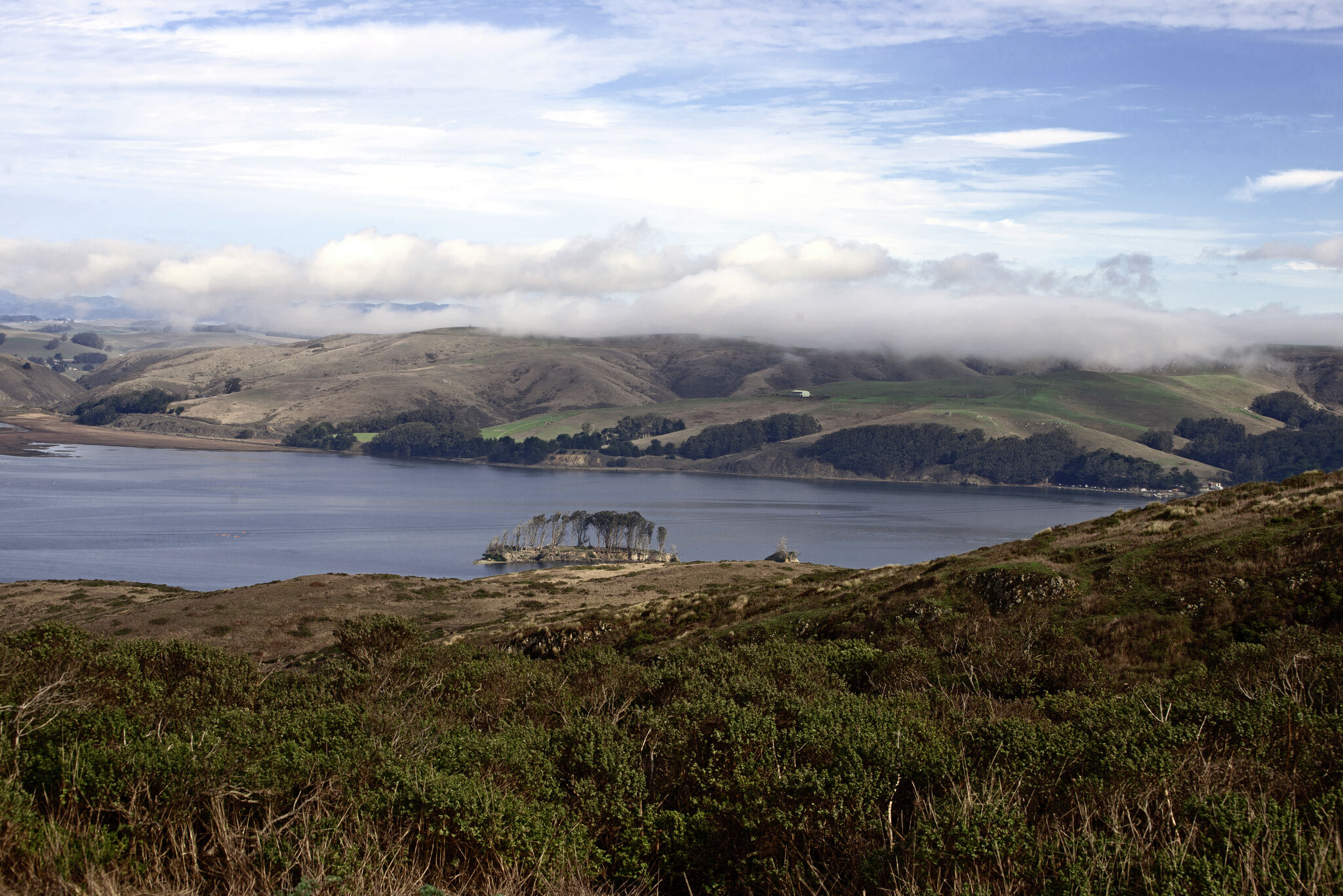 A California swimmer is in critical condition after being run over by a boat in Tomales Bay, a narrow inlet in Marin County, on July 4, officials said.

First responders arrived at the scene of the incident at 3:30 p.m. and administered CPR to the man, the California Highway Patrol’s Golden Gate Division Air Operations said in a news update on Facebook. Firefighters “successfully regained pulses” on the swimmer and he was taken by helicopter to Santa Rosa Memorial Hospital, where he was treated by a trauma team, CHP said. The boat’s operator brought the injured swimmer back to shore, said Bret McTigue, a spokesperson for the Marin County Fire Department.

McTigue said the swimmer was struck by a boat near the Inverness Yacht Club but didn’t know the type of boat involved. He called the bay and area around it “one of the most dangerous navigable waterways in the state of California” and said that both boating and swimming rescues are common, though it’s unusual for a boat to run over a swimmer.

“The mouth of the bay can be treacherous, depending on tide conditions, and it’s windy,” McTigue said.

On July 5, the department responded to a near-drowning at South Beach in Point Reyes National Seashore. Bystanders pulled an unconscious surfer from the water and CPR was administered, CHP said.

McTigue said that in an average year the Marin County Fire Department responds to 40 to 50 rescues, but in 2017, the numbers were higher with 77 rescues and 14 fatalities.

The Marin County Fire Department, Tomales Fire Station, National Park Service, CHP and the Sonoma County Sheriff’s Office all responded to the July 4 incident. The Tomales Fire Station focuses on rescues in and near the bay and no more than 2 miles offshore, while the U.S. Coast Guard addresses incidents that are farther out to sea.