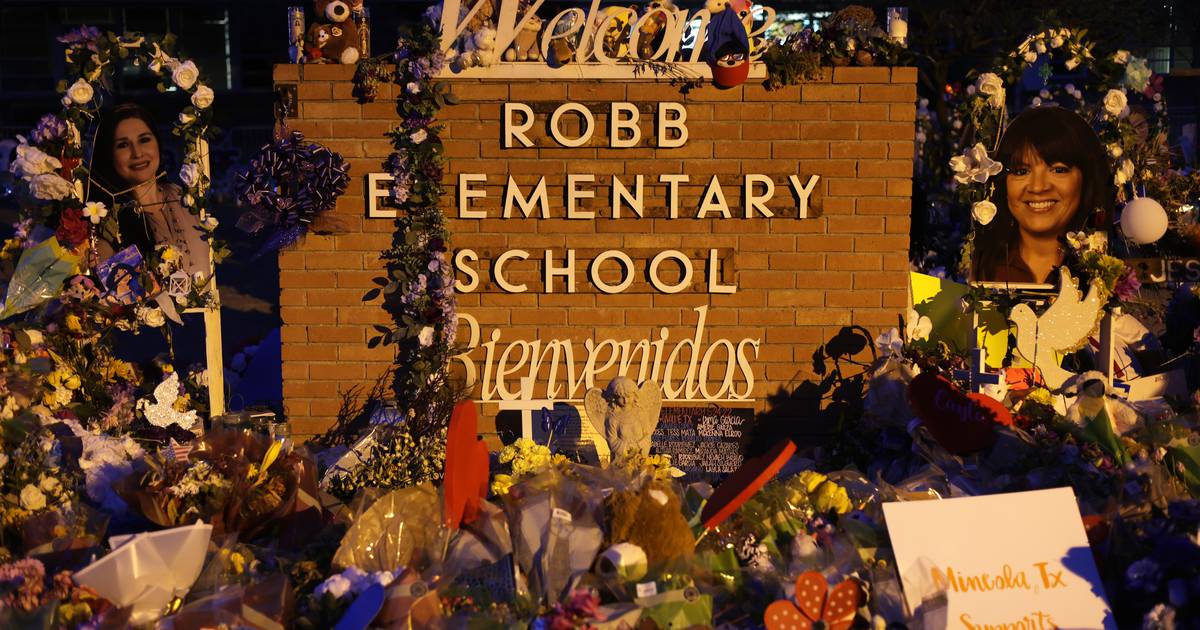 A teacher who suffered two gunshot wounds during the elementary school massacre in Uvalde, Texas, raged against the police from his hospital bed for allowing the gunman to continue his rampage.

“One of the students from the next-door classroom was saying, ‘Officer, we’re in here. We’re in here,’” Arnulfo Reyes told “Good Morning America” in an interview that aired Tuesday morning. “But they had already left.”

“Cowards,” he branded them.

“They sit there and did nothing for our community,” Reyes said. “They took a long time to go in… I will never forgive them.”

The criticism of the failed police response has been harsh across the country and the Department of Justice announced last week that it was opening an investigation to “provide an independent account of law enforcement actions and responses that day, and to identify lessons learned and best practices to help first responders prepare for and respond to active shooter events.”

While the gunman rampaged through Robb Elementary, killing 19 students and two teachers, police stayed outside, instead trying to stop parents from storming the building to save their children.

[ The 21 ‘beautiful angels’ who lost their lives in Uvalde, Texas school shooting ]

“The only thing that I know is that I won’t let these children and my co-workers die in vain,” Reyes told “Good Morning America.”

“I will go to the end of the world to make sure things get changed. If that’s what I have to do for the rest of my life, I will do it.”

Reyes said he first heard gunshots from the adjoining classroom before Ramos, the 18-year-old accused gunman who was killed by police, appeared in his doorway and shot him twice, once in the back and once in the arm and lung. Then, Reyes said, Ramos turned the gun on his students.

All 11 students in Reyes’ classroom were killed and the teacher remains hospitalized after five surgeries and two blood replacements in the two weeks since the school shooting.