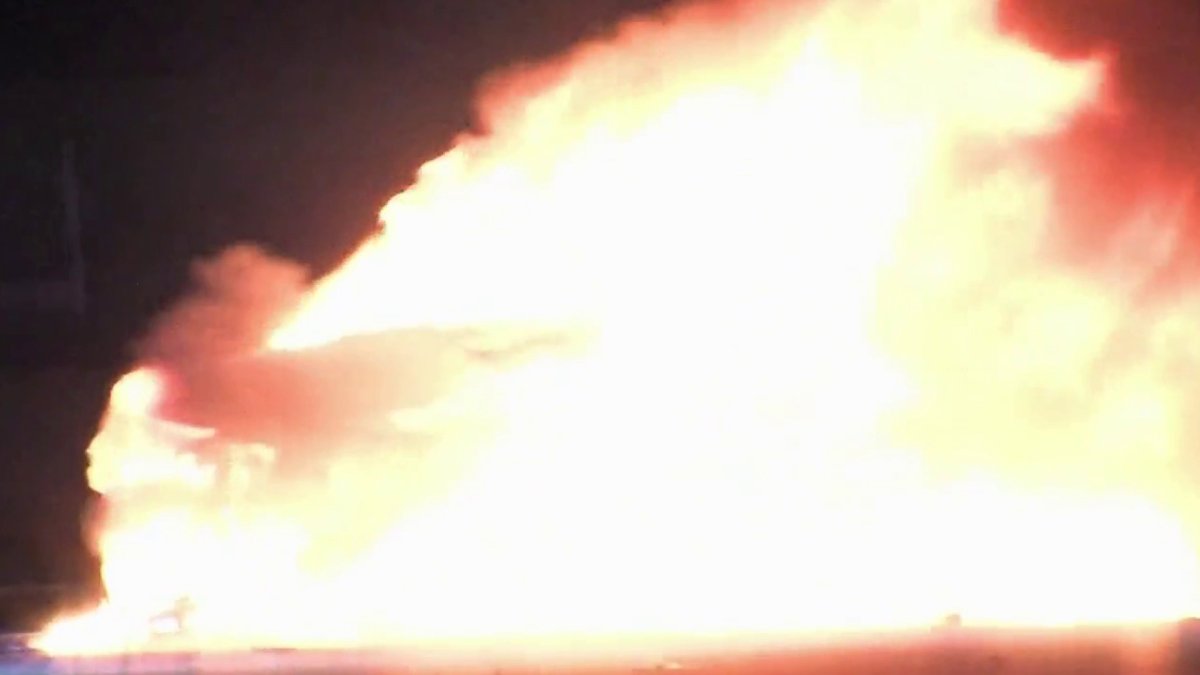 Two women were killed Sunday when a car rear-ended another car on the Pomona (60) Freeway, authorities said.

A 24-year-old man also suffered minor injuries in the crash on the eastbound freeway, west of Reservoir Street, which occurred a little after 2:05 a.m., the California Highway Patrol reported.

A woman driving a 2019 Honda Civic rear-ended a 2013 Toyota Camry that had stopped from a previous crash ahead, the CHP said. That woman and a 23- year-old woman from Chino — a passenger in the Camry — were pronounced dead
at the scene.

Paramedics rushed the driver of the Camry, a 24-year man from Chino, to Pomona Valley Hospital Medical Center with minor injuries. Alcohol is not suspected to be a factor in the crash.

A Sigalert issued at 2:49 a.m. closing all eastbound lanes was canceled at approximately 8 a.m., the CHP said.

The CHP’s Baldwin Park area office urged anyone with information regarding the crash to call them at 626-338-1164.