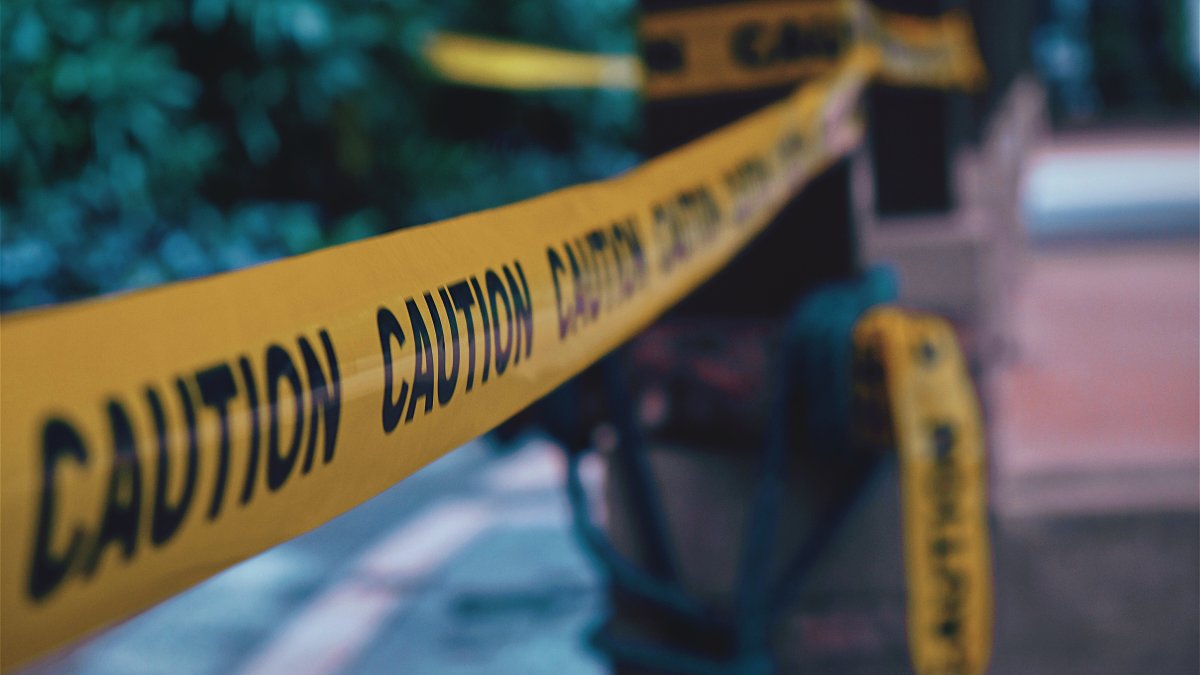 The shooting happened around 12:30 a.m. during a party at a short-term rental property where hundreds of people had gathered — the “vast majority” of them underage, Chief Scott Schubert of the Pittsburgh police department told reporters during a noontime news conference.

Shortly after some kind of altercation occurred, gunshots were fired both inside and outside, “and potentially back and forth,” Schubert said. Casings found at the scene indicate that handguns and one rifle were used, and police believe there were multiple shooters, Schubert said.

Two male victims died at the hospital, police said, and eight more people were being treated for gunshot wounds. A police release initially said nine people had been injured by gunfire, but Schubert revised the numbers at the press conference. The names of the two boys who died weren’t immediately released.

Others were injured jumping from windows, falling down steps or just trying to seek cover or escape, Schubert said. Two who jumped from windows had broken bones, authorities said. One victim was injured after a car was “shot up,” Schubert said.

ShotSpotter indicatedmore than 90 rounds fired “and we know there was a lot more than that between inside the structure and outside,” Schubert said. Arriving officers found a “very chaotic” scene with injured victims, medics trying to treat them and people fleeing on foot and in vehicles,

No arrests were immediately reported but Schubert said “it is our top priority to find out who did this and get them off the street.” He said he couldn’t comment on a possible motive, but he decried the number of illegal guns and too many people with access to them as well as the potent mixture of alcohol, drugs and guns.

“It’s heartbreaking; here we are at Easter and we have multiple families, two that won’t see a loved one,” Schubert said. “Others that are going to be — how can you even have a holiday when your child was involved in something traumatic like this?”

Police were processing evidence at as many as eight separate crime scenes spanning a few blocks around the shooting scene. Officials asked anyone with information, including video or photographs from people who were at the party, to send them to authorities.

Neighbor Mitchell Wilston, 30, told The Associated Press that he and his wife were out during the shooting but before leaving saw the neighborhood packed with people, with cars parked the wrong way down the street and a line outside the rented home.

“It was so obvious that there was going to be a problem — there was a line of 14-year-old kids trying to get into this place,” he said. The house has been rented for bachelorette parties or other events before, or for families of baseball players due to its proximity to the stadium, but no problems have occurred, he said.

Airbnb spokesperson Ben Breit confirmed the house was rented through the company. He said that the booker, who would have had to be 18 or older per Airbnb rules, has received a lifetime ban. Breit’s statement says the party was thrown without the knowledge of the host, whose listing banned parties and advertised an overnight noise curfew.

Breit said Airbnb was cooperating with authorities: “We share the Pittsburgh community’s outrage regarding this tragic gun violence. Our hearts go out to all who were impacted — including loved ones of those who lost their lives, injured victims and neighbors.”

In the morning, Wilston found his wife’s white car smeared with blood, possibly from someone fleeing the shooting and trying to hide behind the vehicle, he said.

“It’s extremely, extremely disconcerting to see the way the bullets were fired were perpendicular to our house,” he said, adding that he could see bullet holes in a surrounding building from his desk and in another building from another window.

Pittsburgh Mayor Ed Gainey condemned the violence, which he attributed in part to a failure to get guns off the streets and provide adequate resources to communities. He said the city would call a meeting with local leaders to get feedback on a new, citywide approach to public safety.

“The time is now for us to move with a sense of urgency to bring justice to the victims and peace to our city,” Gainey, who is in isolation because of a recent COVID-19 exposure, said in a statement.