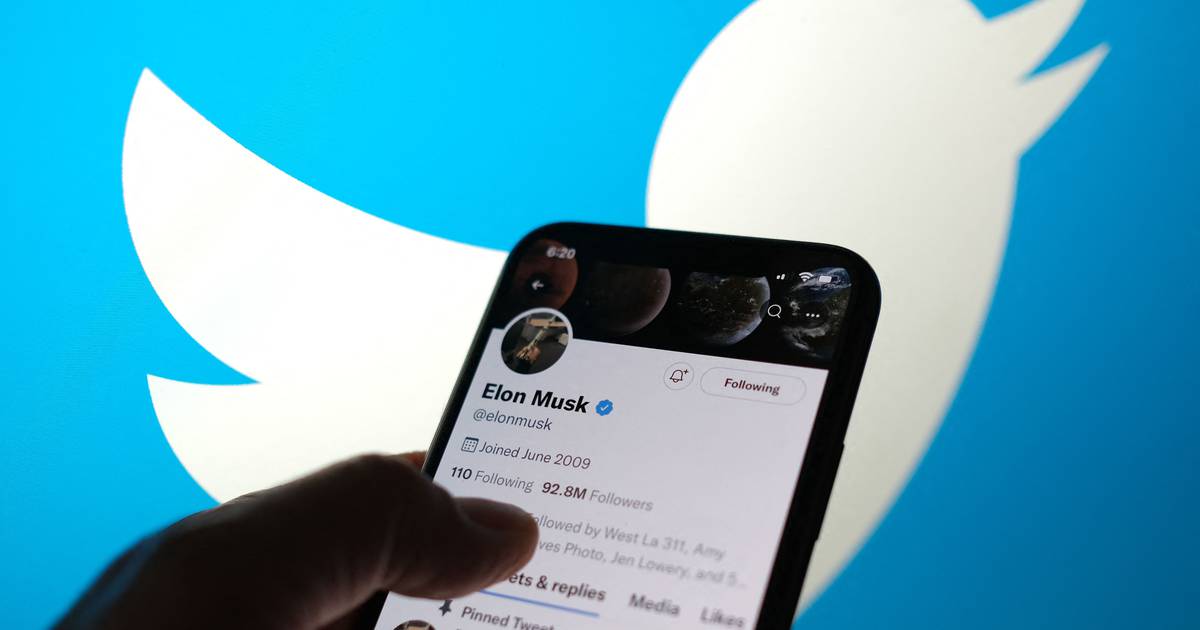 Twitter won’t be retweeting any new price tags floated by billionaire Elon Musk, who in recent days has hinted at his intentions to takeover the company for less than his proposed $44 billion.

Last month, the social media company revealed that it had agreed to sell to Musk at a cost of $54.20 per share, making him the platform’s new owner, pending regulatory approval by shareholders. In a statement to the New York Times on Tuesday, Twitter said it still plans to “close the transaction and enforce the merger agreement” despite any other implications made by the SpaceX founder.

“We believe this agreement is in the best interest of all shareholders,” the company said. “We intend to close the transaction and enforce the merger agreement.”

Twitter’s recent statement came the same day the board urged shareholders in a regulatory filing to vote in favor of the deal.

Musk on Friday took to the social media platform to announce his Twitter takeover would be on hold until CEO Parag Agrawal publicly proves that less than 5% of users are bots or spam accounts. At a tech conference in Miami over the weekend, the 50-year-old billionaire doubled down and suggested phony accounts could make up as much as 20% of the platforms regular users.

Agrawal, who also appeared at the same conference, waved off speculation that Twitter would sell for a cheaper price. He also attempted to explain the difficulties of tabulating Twitter bots, but maintained the 5% is, at the very least, close to accurate.

The CEO also noted that the company can’t publicly disclose specific details of the process because it relies in part on private user information.

“We shared an overview of the estimation process with Elon a week ago and look forward to continuing the conversation with him, and all of you,” Agrawal said on Twitter.

The string of tweets was enough to set off Musk, who in one instance tweeted a poop emoji back at Agrawal.

“My offer was based on Twitter’s SEC filings being accurate,” Musk said in a tweet the following day. “Yesterday, Twitter’s CEO publicly refused to show proof of <5%. This deal cannot move forward until he does.”