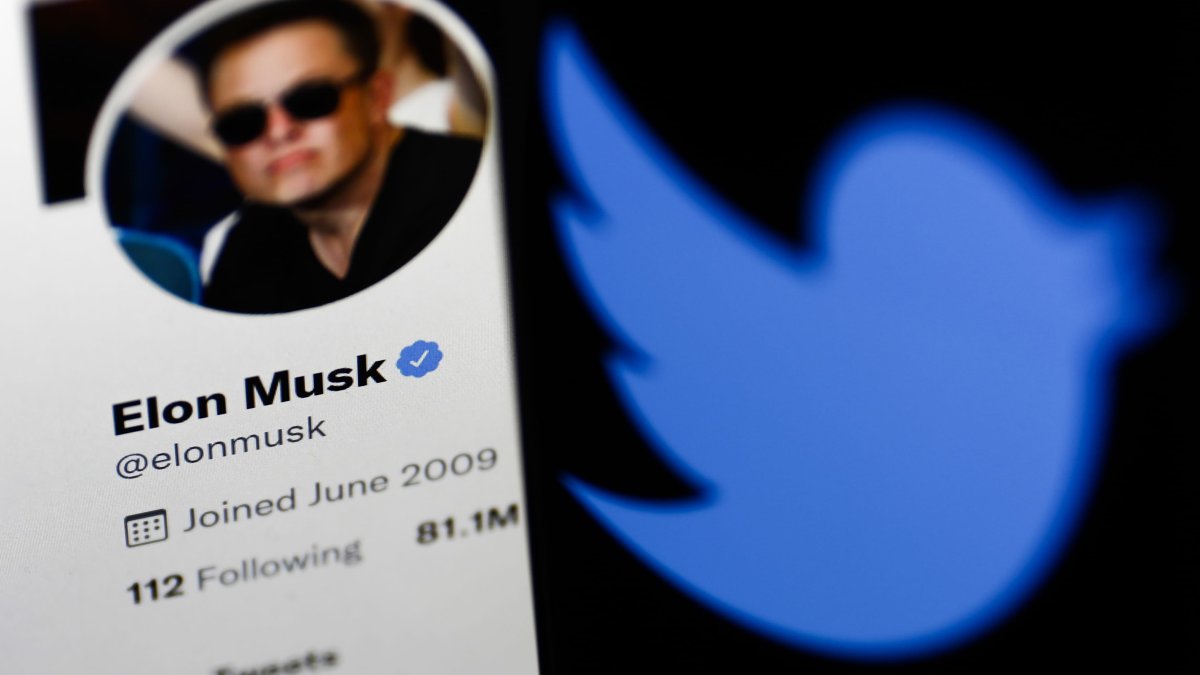 The board voted unanimously to adopt the plan.

Under the new structure, if any person or group acquires beneficial ownership of at least 15% of Twitter’s outstanding common stock without the board’s approval, other shareholders will be allowed to purchase additional shares at a discount.

Such a move is a common way to fend off a potential hostile takeover by diluting the stake of the entity eying the takeover.

“The Rights Plan will reduce the likelihood that any entity, person or group gains control of Twitter through open market accumulation without paying all shareholders an appropriate control premium or without providing the Board sufficient time to make informed judgments and take actions that are in the best interests of shareholders,” the company said in a press release.

Twitter noted that the rights plan would not prevent the board from accepting an acquisition offer if the board deems it in the best interests of the company and its shareholders.

Musk already owns a more than 9% stake in Twitter as revealed in a Securities and Exchange Commission filing last week. Soon after his stake became public, Twitter’s CEO announced plans for Musk to join the board. But days later, Musk reversed course and decided not to join the board after all.

If he had joined, Musk would not be allowed to accumulate more than 14.9% of beneficial ownership of the company’s outstanding common stock.

Also on Friday, Bloomberg reported, citing anonymous sources, that Twitter brought on JPMorgan to help respond to Musk’s bid. Twitter had already been working with Goldman Sachs and Musk has been working with Morgan Stanley.

Several outlets including The New York Post reported Twitter was also fielding interest from Thoma Bravo, though it’s still uncertain a bid will materialize, according to sources who spoke to Reuters.

JPMorgan has history with Musk, suing Tesla over a matter related to his 2018 tweet claiming he had “funding secured” to take the company private. Tesla later countersued the bank.

In a live-streamed interview at the TED2022 conference in Vancouver on Thursday, Musk laid out his vision for making Twitter’s algorithms more publicly accessible and limiting content moderation.

He also acknowledged he’s “not sure” if he’ll actually be able to buy Twitter, though he said he does have “sufficient assets” to fund the deal if accepted. Despite his fortune, Musk has much of his assets tied up in equity in his companies including Tesla, meaning he’d likely have to liquidate or borrow against his assets to come up with a large sum.

But Musk said “there is” a Plan B if his initial offer to buy the company and take it private, which he called his “best and final,” is rejected. He declined to provide further details in the TED interview.

On Friday, Twitter’s former CEO and current board member Jack Dorsey tweeted that “the real issue” is that “as a public company, twitter has always been ‘for sale.'”